109 residents had to flee the threat of the East Troublesome Fire on October 22. 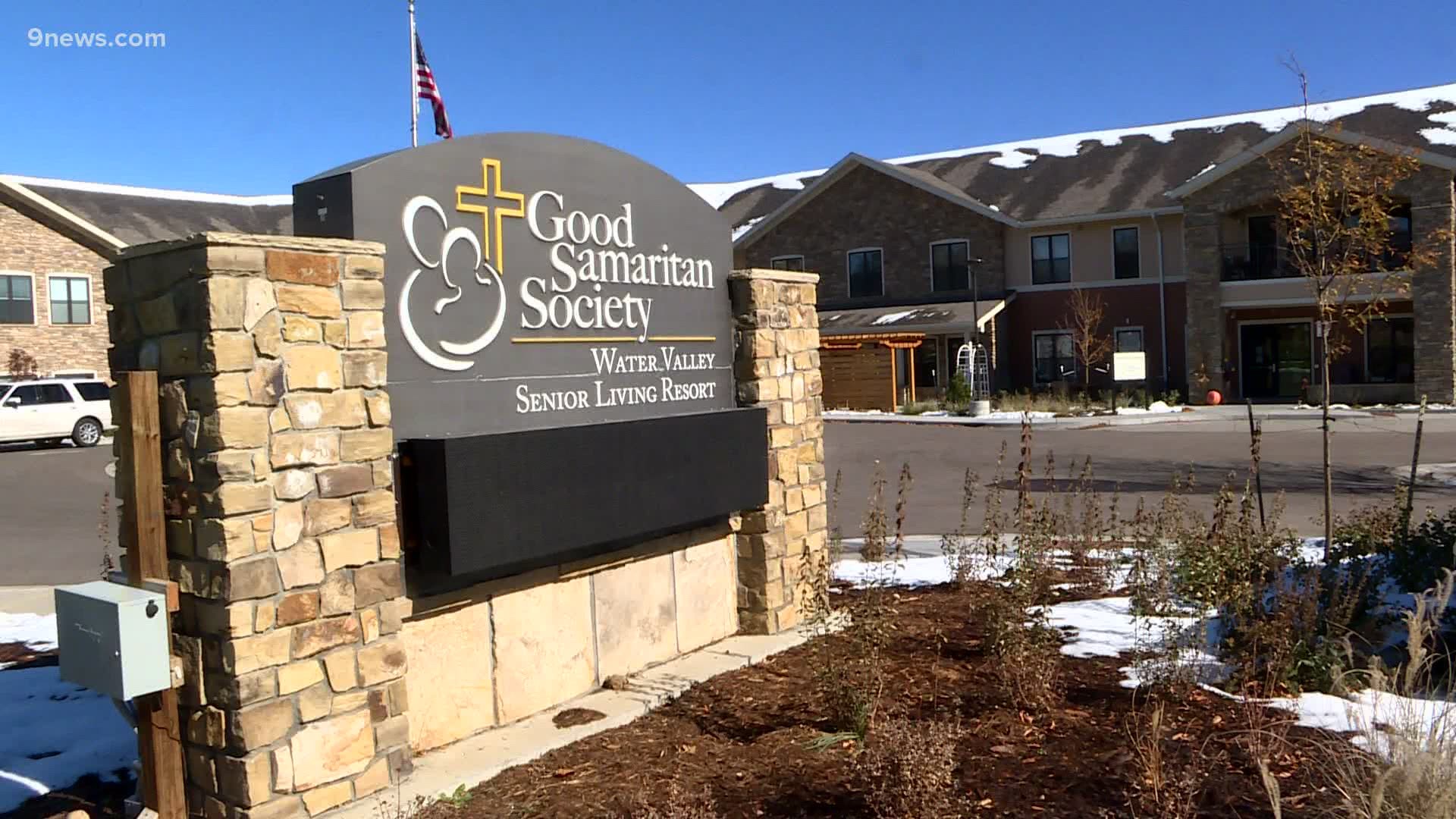 WINDSOR, Colorado — When the roads leading out of Estes Park were packed with residents evacuating from the East Troublesome Fire, there was one person trying to figure out how to pack up an entire village of people.

"Between 12:30 and about 1:30, the smoke had really settled into the valley and it was as dark as night out," Julie Lee said.

Lee is the administrator for Good Samaritan Society's Estes Park Park Village, a home to 109 retirees. She and her staff prepared for the evacuation when the Cameron Peak Fire started to grow.

"It can be a complicated process, but because of the planning that we did ahead of time, it was really a benefit," Lee said. "You know it was scary. We didn't know where the fire was. All we had received was that there was an evacuation that was happening in town."

Lee had residents pack "go bags" ahead of time and called other Good Samaritan Society senior living centers across the Front Range who sent busses to transport everyone out.

"In one way, you have to kind of separate your emotion and just really go into a mode of we need to get these people safe," Lee said.

She said the staff did a great job of helping residents who are immobile or those who needed help mentally to understand what was going on.

"You know the staff just really paid attention to them one-on-one and just reassured them and you know just as they've been trained with dealing with residents with dementia or cognitive impairment," Lee said.

For the past week, the Estes Park Village residents have been living in different Good Samaritan Society senior centers from Windsor to Greeley.

They are planning to head back to Estes Park Village Friday, but Lee knows with the fires still looming, she may have to evacuate again.

"We're prepared that if we have to do that, we can," Lee said.