Employees within the Colorado Dept. of Public Health and Environment went to federal investigators saying they were told to knowingly break the law. 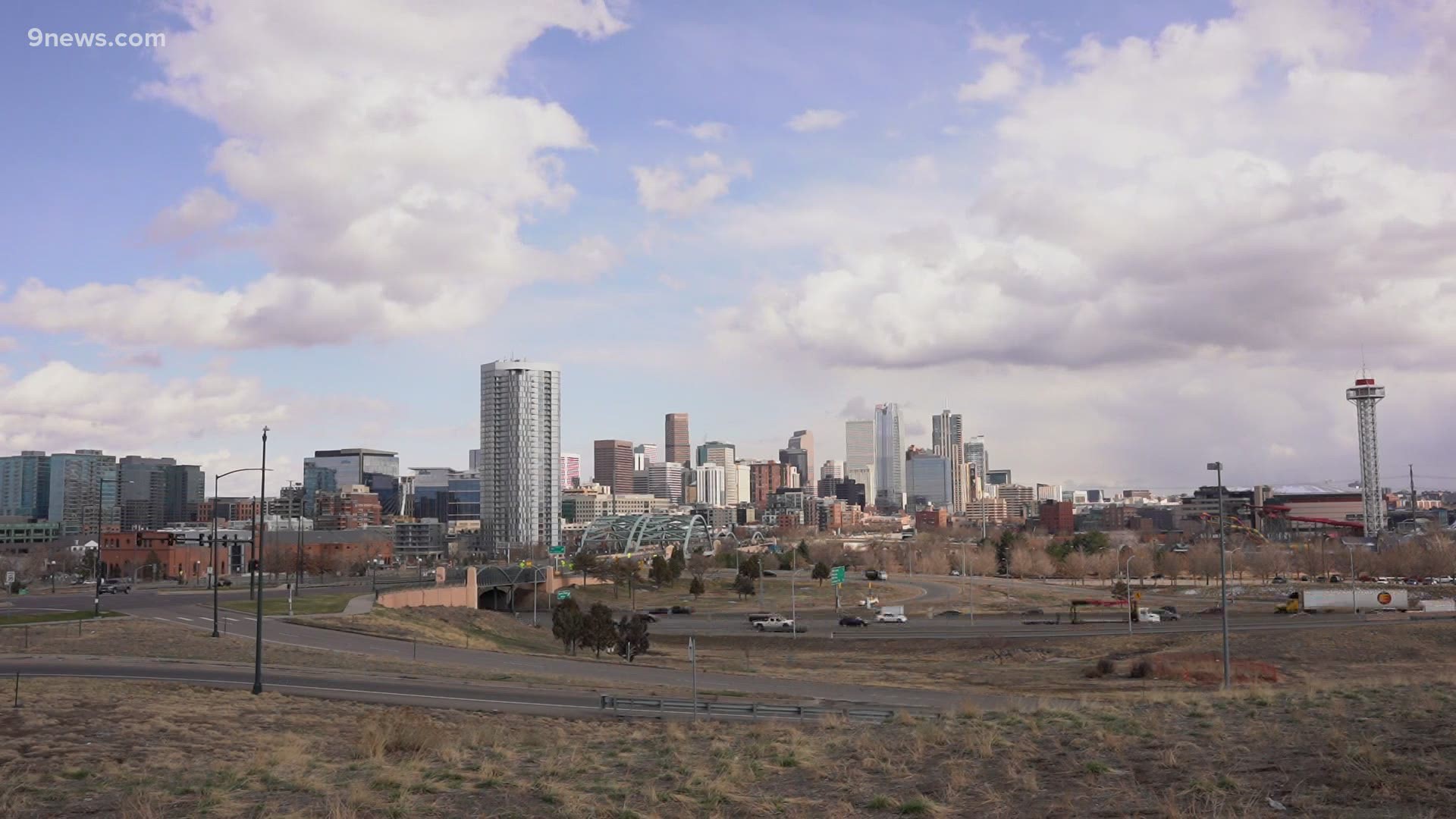 DENVER — Three whistleblowers within the Colorado Department of Public Health and Environment (CDPHE) alleged this week that supervisors ordered staff to knowingly break the law by stopping some air pollution modeling and falsifying data.

Their letter to the U.S. Environmental Protection Agency (EPA)'s Office of Inspector General asserts that suppressing pollution modeling data not only makes it easier for applicants to secure an air permit from the state, but also contributes “directly to chronic health problems, premature deaths, and severe injury to the environment by permitting ever more dangerous emissions.”

The employees work for CDPHE’s Air Pollution Control Division (ACDP), charged with enforcing national air quality standards. That process involves using models to predict the amount of pollution coming from a business or location, as required by the federal Clean Air Act (CAA).

"The standards that are set in place for the amount of emissions that are allowed to be in the air are there to protect public health," said Kevin Bell, staff counsel for Public Employees For Environmental Responsibility. "They cause respiratory damage, they can cause chronic ongoing lung problems in the event there are high concentrations."

Bell said he was contacted by the state employees in mid-March. He represents them.

According to their letter, obtained by 9NEWS on Tuesday, an email on March 15 ordered staff to stop conducting modeling on certain pollutants. They allege the directive came from ACDP Director Garry Kaufman and other supervisors within the department, and that the policy was decided on without external scrutiny or review.

"The victims are everyone who breathes the air in Colorado because these are pollutants which cause chronic public health problems," he said.

Specifically, the letter accuses CDPHE of:

The March directive, the letter explained, follows a history of unlawful conduct in implementing EPA programs under the CAA.

"The March 15, 2021 policy reduces to writing a longstanding informal practice of the APCD of approving permits at all costs even where modeling has demonstrated NAAQS violations," the 15-page letter said.

The employees – Rosendo Majano, DeVondria Reynolds and Bradley Rink – also contend that leadership "buried its head deeper in the sand to avoid evidence" when it came to the unlawful approval of permits.

They included a list of permitted companies with potential for or modeled violations of air quality standards, including a meatpacking plant, coal mine and asphalt plant.

"What their models were showing is that there were applicants for new stationary sources for pollution in Colorado that if approved would lead to exceedances of the safely limits," said Bell.

In one case, involving the Cripple Creek and Victor Gold Mine in Teller County, the employees allege that a CDPHE modeler was ordered to falsify data with incorrect numbers "to ensure that no modeled violation would be reported."

The letter requests a review of the allegations.

In a statement to 9NEWS, CDPHE wrote:

"Because we are going through a formal process to examine the claims brought by Air Pollution Control Division employees, we can’t address specific details raised in a press release or media reports. Speaking generally, our modeling policies are in accordance with state and federal laws and we have carefully reviewed the relevant laws in consultation with both the Colorado Attorney General’s Office and the federal Environmental Protection Agency. APCD management has specified thresholds for modeling of minor source applicants that are consistent with EPA thresholds. Additionally, management has established a process where additional applications may be modeled with a goal of maximizing protections of public health within the limits of existing resources. Our policies for modeling minor sources satisfy the department’s obligations and protect public health and the environment."

Legislation in 2019 brought sweeping changes to oil and gas rules in Colorado and included regulations for air quality. In fact, the phrase "to protect public health, safety and welfare" appeared in the bill 11 times.