Colorado Springs Police said the girl was found unharmed but that they're still looking for Earther Lee Glover, 50, who was considered armed and dangerous. 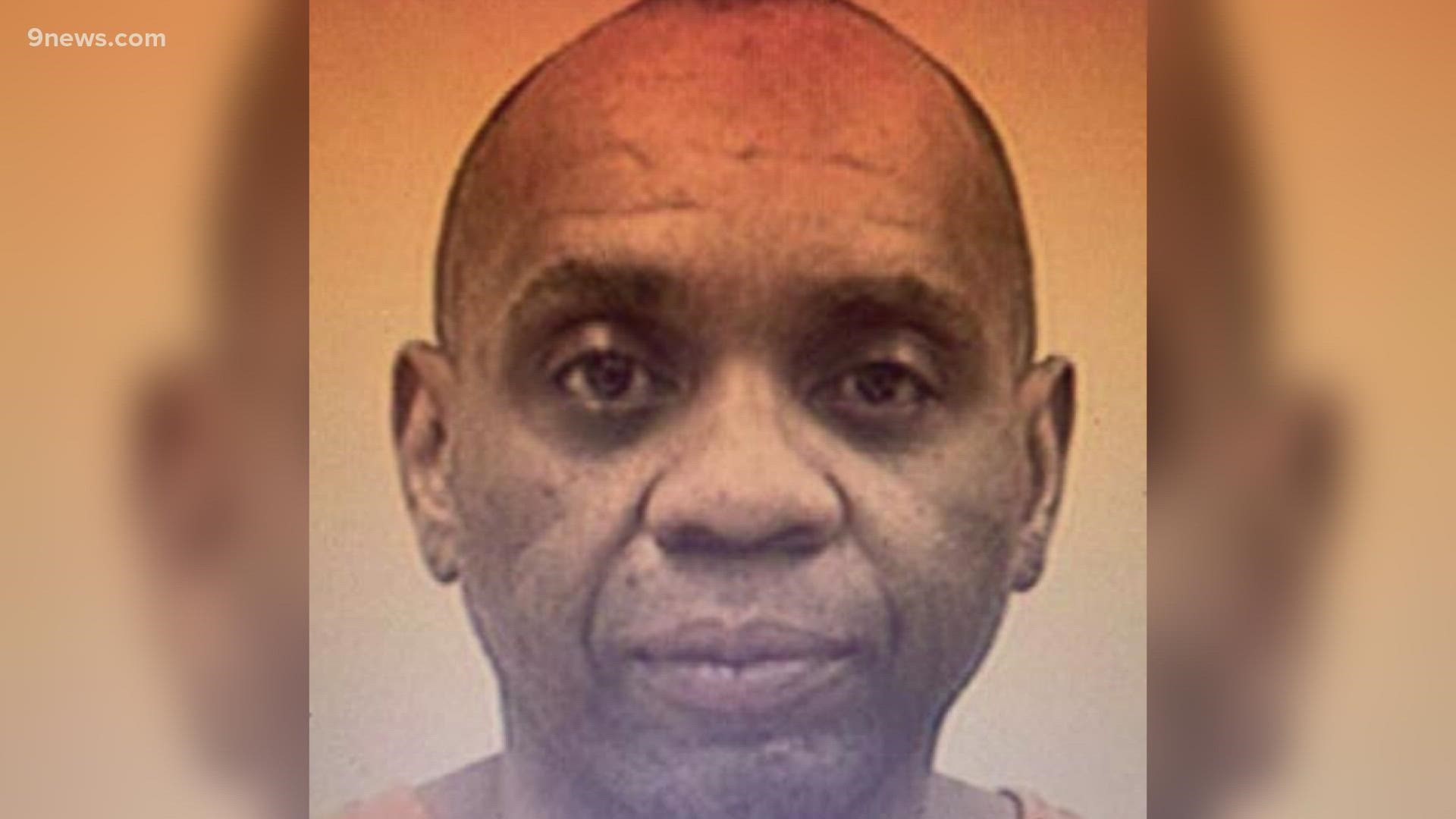 COLORADO SPRINGS, Colo. — The Colorado Bureau of Investigation (CBI) deactivated an Amber Alert for a girl from Colorado Springs after she was found safe and unharmed.

The Colorado Springs Police Department (CSPD) said it was still looking for her father, a suspect in an attempted homicide.

The 21-month-old girl was taken about 3:30 p.m. Friday in the 5000 block of Whimsical Drive in Colorado Springs, CSPD said. The Amber Alert was deactivated just before 3 a.m. Saturday.

CBI said her father, 50-year-old Earther Lee Glover, was armed and dangerous and had a history of domestic violence.

CSPD said the father was involved in a domestic disturbance at that Whimsical Drive address with an ex-girlfriend Friday. During that disturbance, CSPD said, Glover took the girl from his ex-girlfriend and then fired a handgun at her and her 10-year-old son. No one was injured.

Glover is 5 feet 10 inches tall, 180 pounds, and is wearing glasses, according to CBI. He is bald and has brown eyes.

He was believed to be in a black sedan.