The company did not disclose how much the settlement was worth. 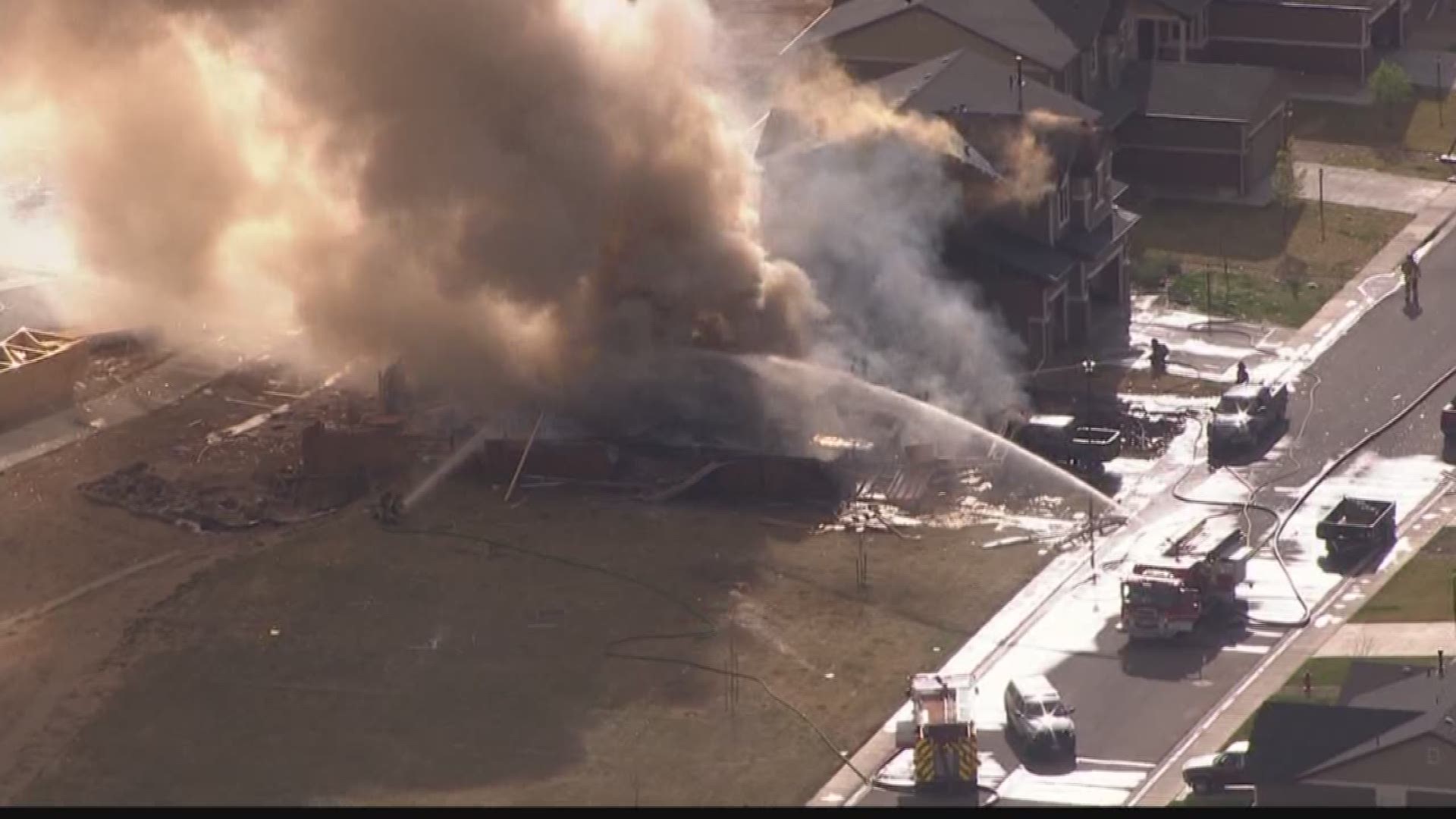 More than a year after a home explosion in Firestone killed two people, Anadarko has settled with the families of the victims.

The company did not disclose how much the settlement was worth.

The explosion happened on April 17, 2017, killing Mark Martinez and Joey Irwin III, both 42. Their bodies were found in the basement of the home.

RELATED | Cause of deadly Firestone home explosion 'narrowed down'

Anadarko operated and owned a vertical natural gas well that was drilled by a previous operator in 1993 and was located approximately 200 feet from the Martinez home.

The Frederick-Firestone Fire Protection District has found that a gas line attached to the well and severed near the foundation of the Martinez home leaked flammable gas into the soil.

The city of Firestone condemned the house at 6310 Twilight Avenue last year. Anadarko bought the house from its owners as part of a settlement. The home was demolished on Monday.

In a release, Anadarko said the following: "The people of Anadarko express their deepest condolences to both families, and to all affected families, friends and communities. The company remains committed to permanently plugging, abandoning and removing the well, and two others nearby, as well as the associated equipment located in and around the Oak Meadows neighborhood." 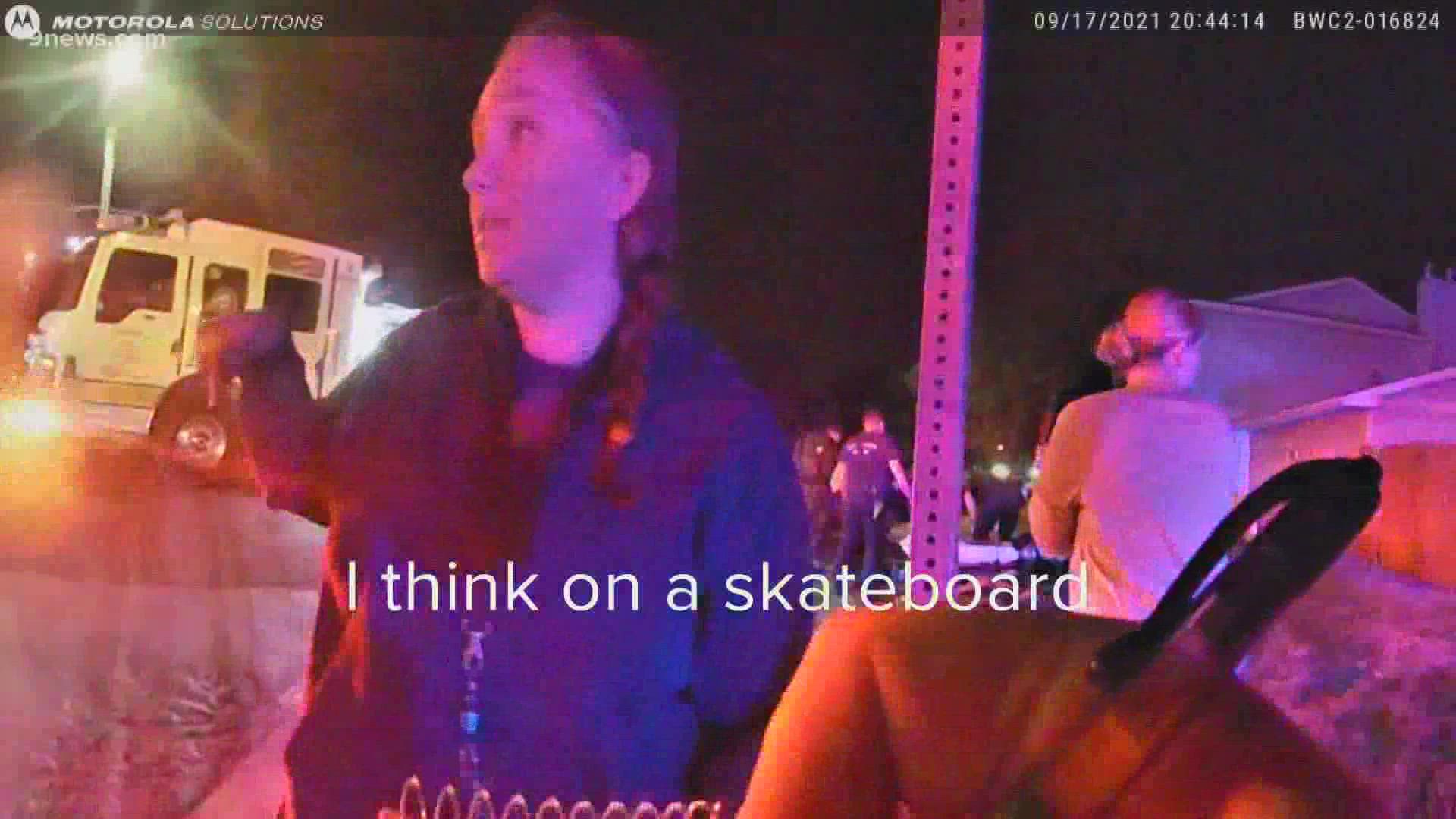