Lisa Bernadette Garcia, 52, was the suspect in a July homicide in Denver. She was shot by deputies in Arapahoe County on Sept. 3. 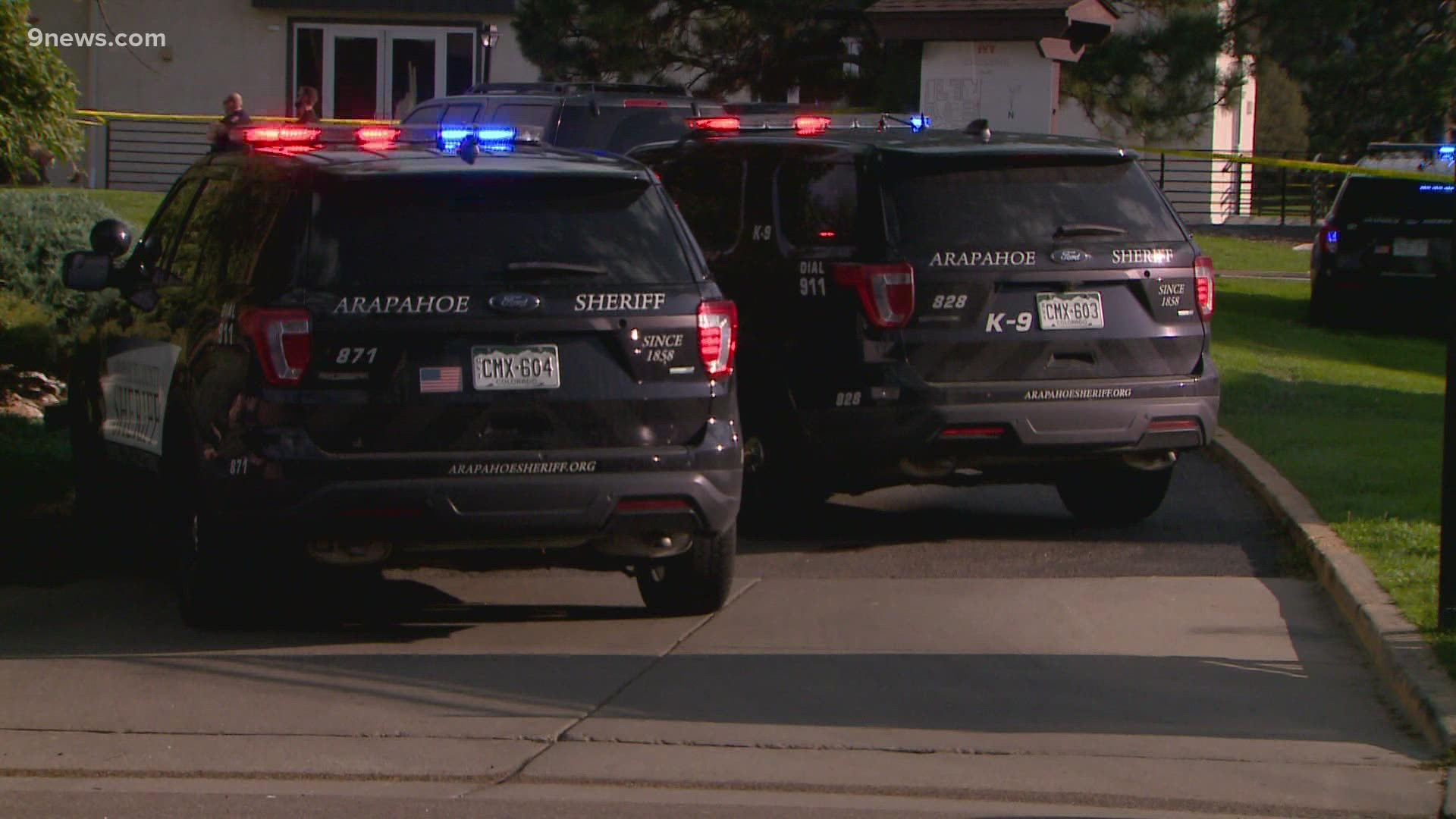 ARAPAHOE COUNTY, Colo. — A woman who police said was the suspect in a July 24 shooting in Denver was fatally shot by a deputy at an apartment complex Friday afternoon, the Arapahoe County Sheriff's Office (ACSO) said.

She was identified Tuesday as 52-year-old Lisa Bernadette Garcia.

The woman pointed a handgun at deputies but did not fire the weapon, Bartmann said.

It started when a task force was at the complex searching for a suspect who was wanted in a shooting that happened in the 4700 block of Vine Street on July 24, according to the Denver Police Department (DPD). A 41-year-old woman was killed in that shooting.

Deputies approached the woman in a common area of the apartment complex. Bartmann said she first ran away, then stopped, turned and pointed the handgun. At least one deputy shot and killed her, Bartmann said.

No deputies were injured in the shooting.

RELATED: At least 2 additional crimes linked to suspects charged in killing of student

RELATED: Suspect killed in officer-involved shooting at I-76 exit ramp

Anyone with information on this or any other crime is asked to call Crime Stoppers at 720-913-7867 or visit metrodenvercrimestoppers.com. Tipsters can remain anonymous and may be eligible for a reward of up to $2,000.