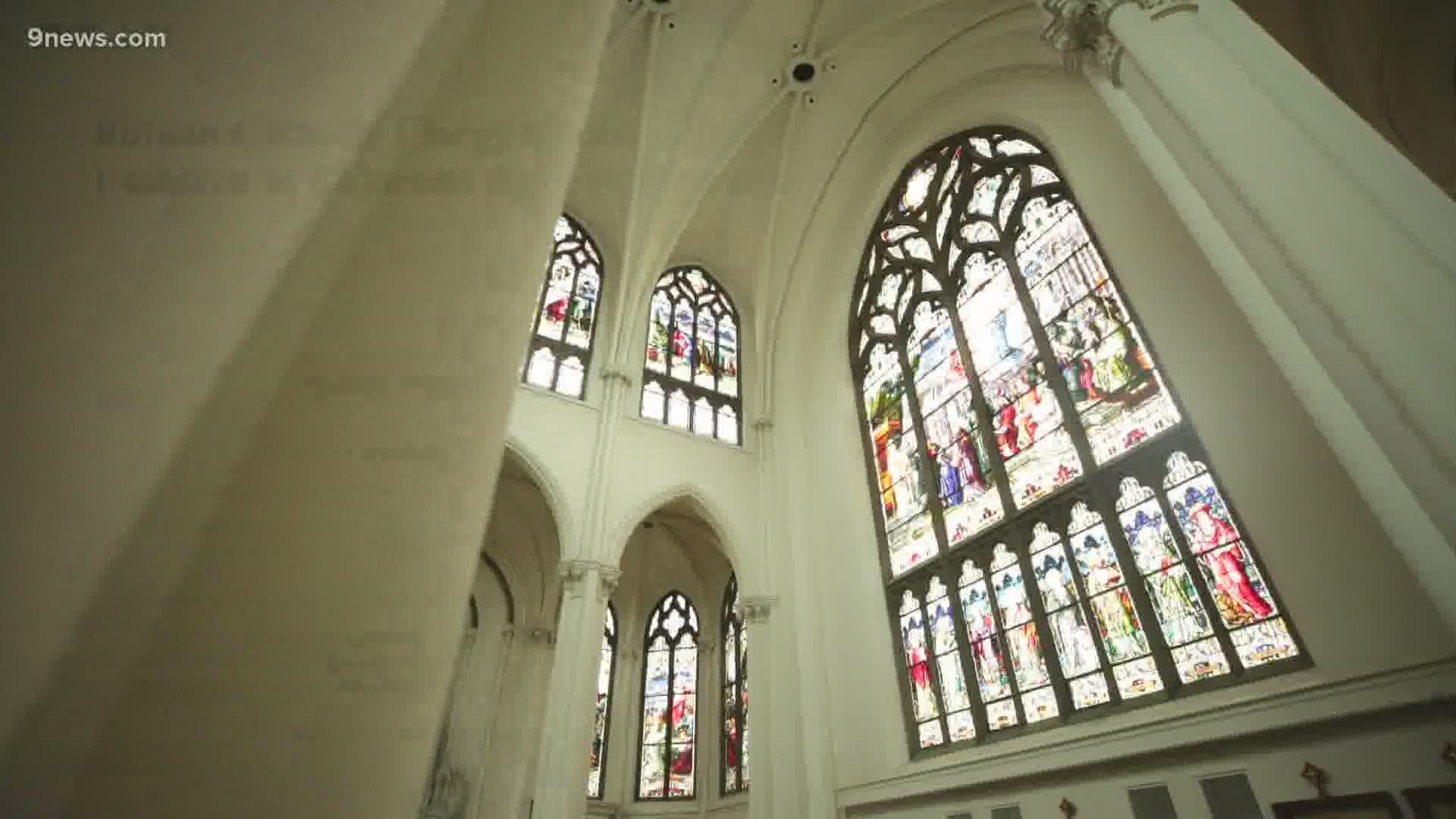 DENVER, Colorado — The U.S. Roman Catholic Church used a special and unprecedented exemption from federal rules to amass at least $1.4 billion in taxpayer-backed coronavirus aid, with many millions going to dioceses that have paid huge settlements or sought bankruptcy protection because of clergy sexual abuse cover-ups.

The Archdiocese of Denver said it received a $1.9 million dollar loan and some individual Catholic parishes also got money.

>> The video above is about other Colorado businesses the received PPP loans.

A spokesperson for the Archdiocese said it used that money to keep its 4,000 workers employed and to keep soup kitchens and food pantries open.

Read the full statement below.

Houses of worship and faith-based organizations that promote religious beliefs aren’t usually eligible for money from the U.S. Small Business Administration. But as the economy plummeted and jobless rates soared, Congress let faith groups and other nonprofits tap into the Paycheck Protection Program, a $659 billion fund created to keep main street open and Americans employed.

RELATED: After lobbying, Catholic Church won $1.4B in coronavirus aid

Last fall, a new priest abuse report found at least 166 children were abused by 43 priests in the Archdiocese of Denver, the Diocese of Colorado Springs, and the Diocese of Pueblo.

At least 87 people applied for the compensation fund. We don't know how much victims could receive or how much it will cost the church.

The full statement from the Archdiocese of Denver:

“The loans the Archdiocese of Denver and its parishes, schools and related ministries received were used for their intended purpose – keeping people employed during a global pandemic – people who pay taxes and are just as deserving of keeping their employment as any other citizen of the state.

These are over 4,000 employees that throughout this public health crisis continued to serve their communities, through ministries like affordable housing, shelters, healthcare, and immigration services. At the parish level it included keeping open their soup kitchens, sandwich lines, and food pantries, and also ministering to the spiritual and emotional needs of their parishioners, which became increasingly important for people during long periods of social isolation.

No organization was immune to the financial hardships created by a global pandemic that shut down many aspects of our society, and so it seems misguided for anyone to be arguing that more people should have lost their jobs simply because they work for a church.”