Sanders worked as a teacher, coach at Columbine when he saved students from shooters 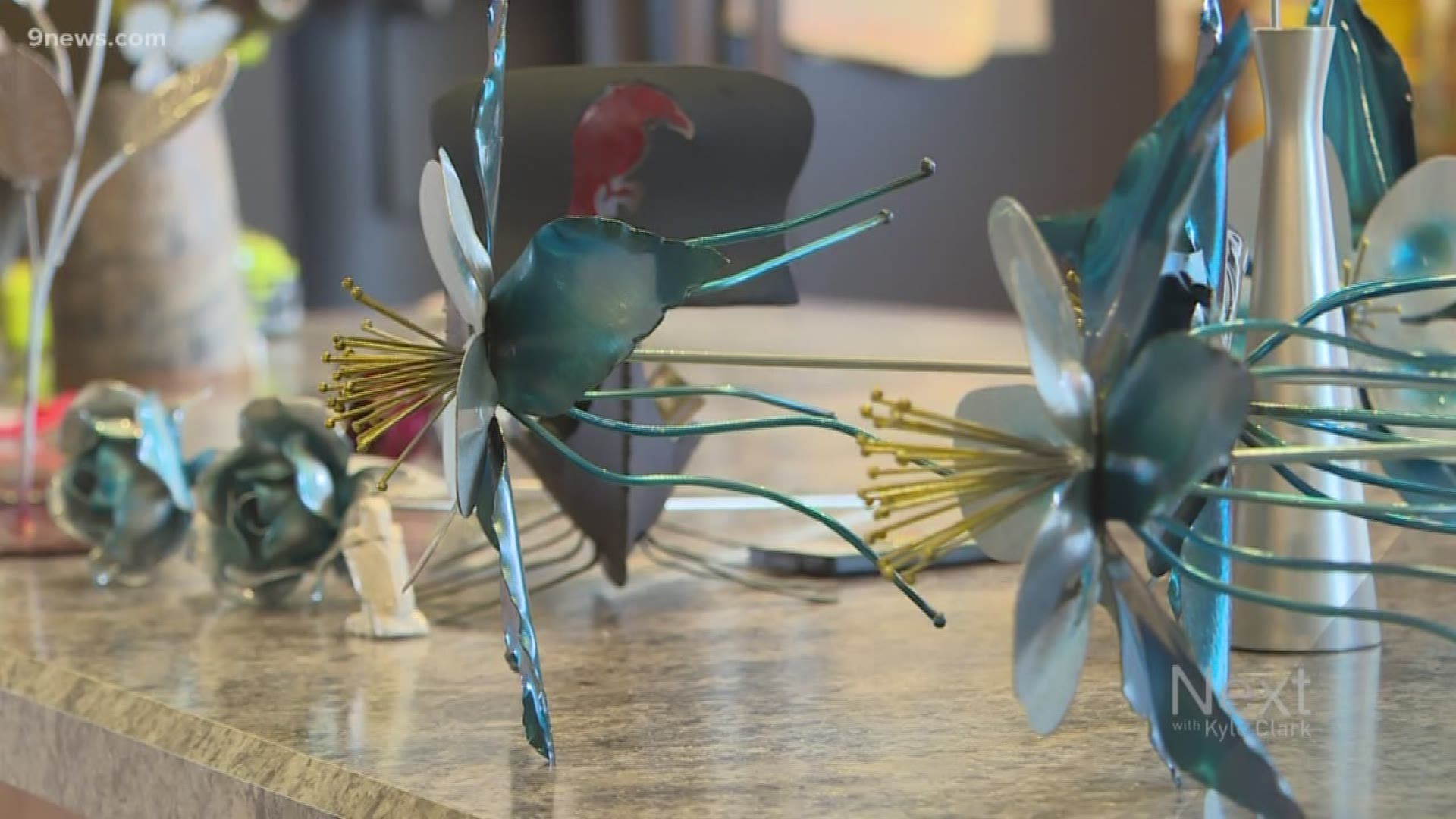 JEFFERSON COUNTY, Colorado — On the side of the road known as C-470 is a Columbine graduate named Jared Gates.

"I want to fund the rest of it," Gates said.

He wants to help fund the signs to turn a 7-mile stretch of C-470 from Bowles Avenue to Platte Canyon Road into the Dave Sanders Memorial Highway.

"One of his daughters said, 'it's kinda like it's going to give a big hug around the community from Dave Sanders' and that really touched me," Gates said. "I think that's a great way to put it and having the highway renamed is kind of a symbol of hope and strength of the community."

Sanders is the coach and teacher from Columbine High School credited with saving countless lives the day of the shootings. Gates was a junior that day and was at home serving a suspension for being late to class.

"It makes me appreciate life. Every moment of life is precious," Gates said.

A GoFundMe page was already started to raise $5,000 to build signs for the Sanders Highway.

"And, it stagnated a couple weeks at $2,500, and it's still there," Gates said. "So, it hasn't gotten any traction since the initial announcement."

For traction, Gates created steel, sculptured flowers to sell. He is a professional artist selling "Rebel Roses" and steel columbines to raise money for the highway.

"You know, I've already gotten a couple hundred dollars to go towards it and even if that's the only thing I get, my hope is that I'll inspire somebody else," Gates said.

He hopes to inspire enough donations to make a permanent change to the side of the road.

"He gave his life protecting kids and I think it's the ultimate sacrifice and the least we can do is rename the highway," Gates said.

UPDATE: Within hours of us sharing Gates' story, the GoFundMe reached its final goal, and they now have enough money for the signs!

>> If you want more information on the sale of Gates' steel flowers, click here: https://wildsteelrose.com.

>> If you want more information on the GoFundMe campaign click here: https://www.gofundme.com/dave-sanders-memorial-highway