A release said good Samaritan Johnny Hurley was holding the suspect's AR-15 rifle when an officer shot him. 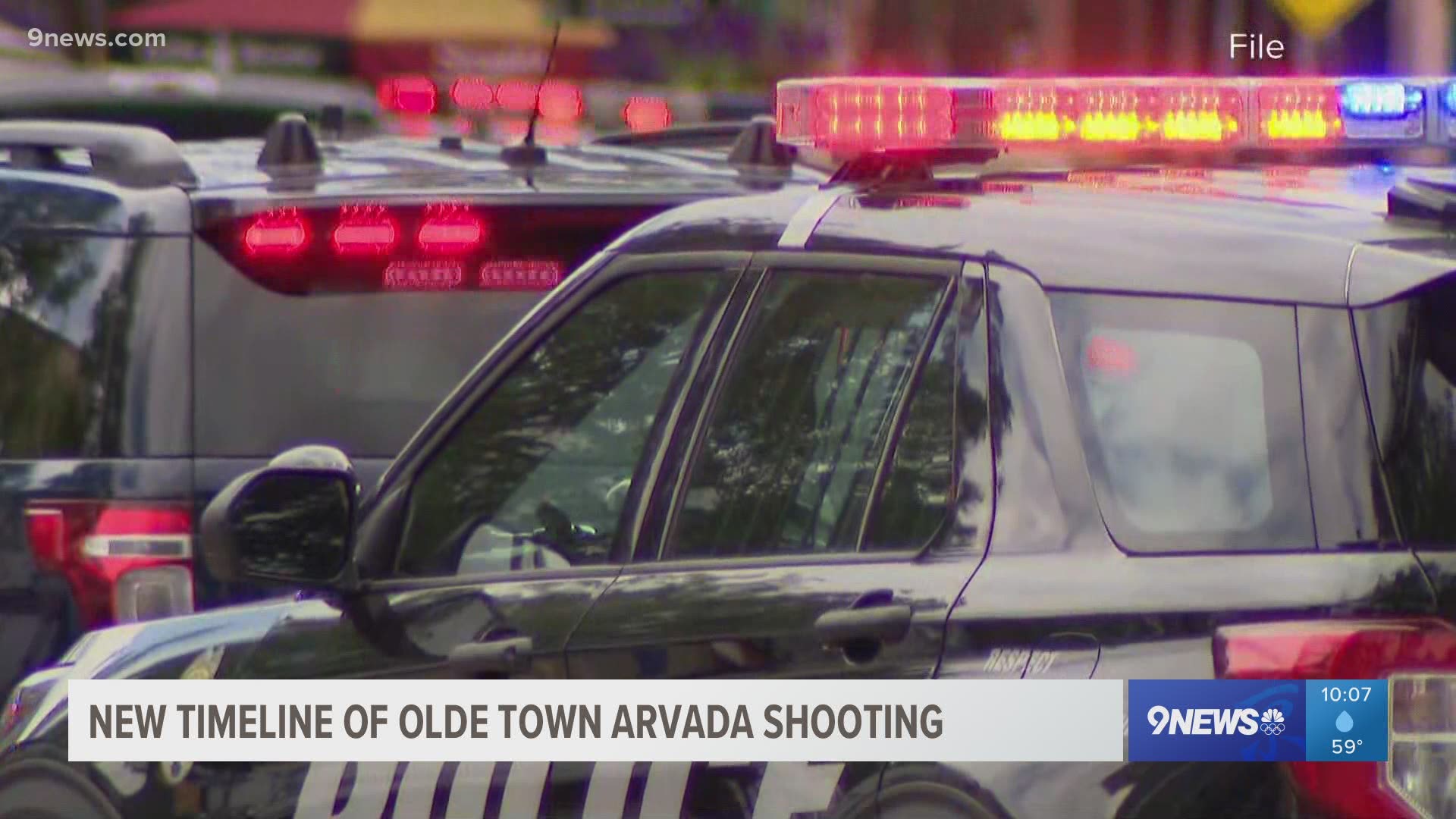 ARVADA, Colo. — The Arvada Police Department (APD) confirmed in a release Friday reports that Johnny Hurley, the good Samaritan killed in a shooting in Olde Town Monday, was killed by an officer as Hurley held suspect Ronald Troyke's gun.

The release outlines the following sequence of events:

The release said investigators found a handwritten note by Troyke in his apartment that contained these statements:

The suspect also expressed that this was his way of holding law enforcement accountable, according to the release.

APD called Hurley a hero who "saved numerous lives to include civilians and other Arvada Police Officers."

APD also released the surveillance video below of the moments surrounding the shooting of Beesley.

Editor's note: This video contains graphic content and could be disturbing to some viewers. It has been edited by the Arvada Police Department.

APD said the deaths of Hurley and Beesley are being investigated separately. That agency is handling the investigation into Beesley's death, while a multi-agency Critical Incident Response Team investigates Hurley's death under the direction of 1st Judicial District Attorney Alexis King. APD is not involved in that investigation, according to the release.