The team investigating the shooting of 40-year-old Johnny Hurley presented its findings to the DA on Thursday. 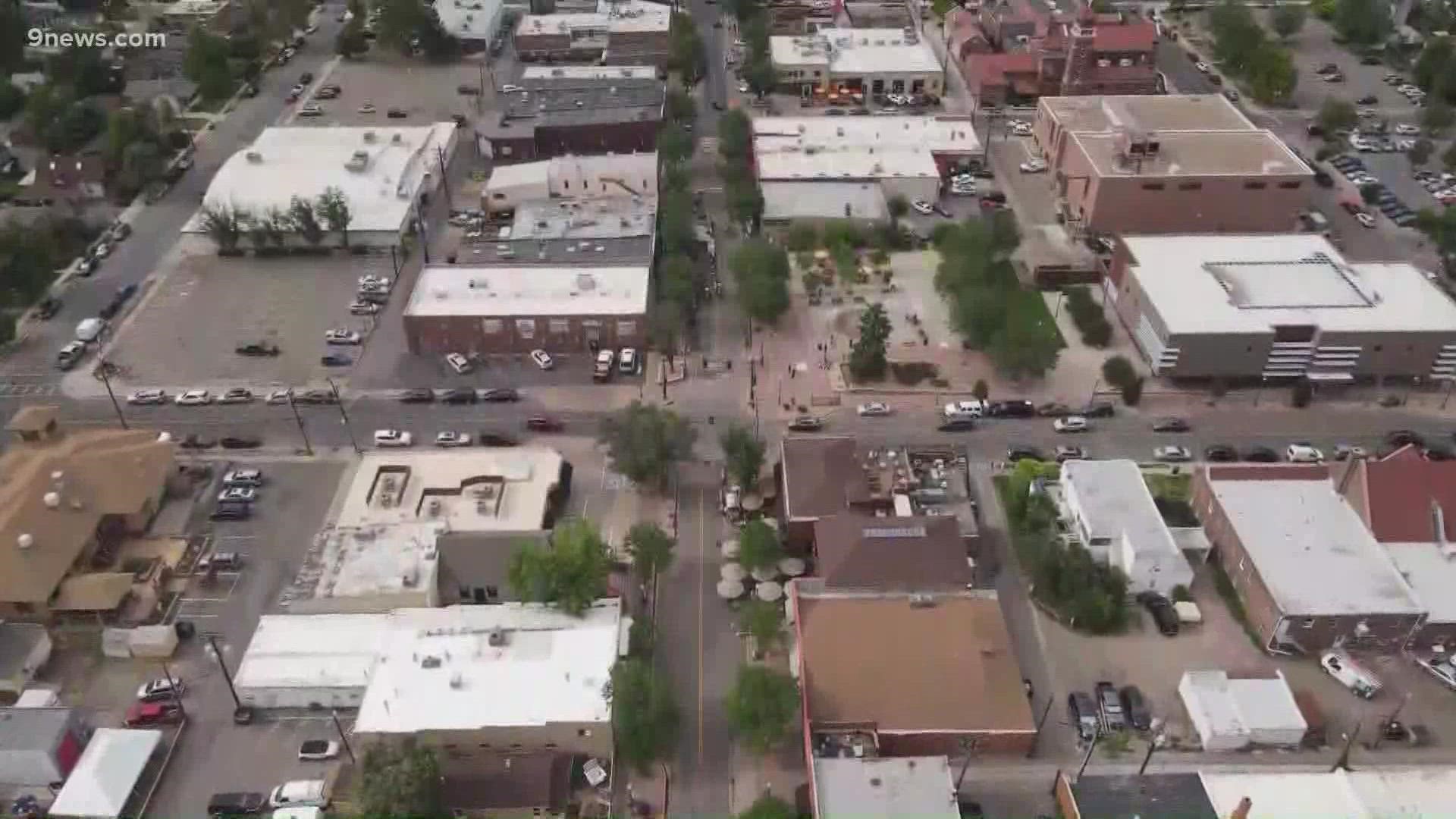 ARVADA, Colo. — The case of an Arvada police officer who shot and killed a good Samaritan during an incident in Olde Town Arvada in June has been turned over to the district attorney's office.

The team investigating the shooting of 40-year-old Johnny Hurley presented its findings to the 1st Judicial District Attorney on Thursday.

The incident began when Officer Gordon Beesley was called to investigate a suspicious person on Olde Town Square. As Beesley walked through an alley, the suspect got out of his truck with a shotgun, ran after Beesley, and shot him twice, according to Arvada police.

The suspect then ran back to his truck, retrieved an AR-15, and ran back toward Olde Town Square, where Hurley confronted him and shot him with a handgun, according to police.

Another responding officer saw Hurley holding the suspect's AR-15 and shot him, according to police. The name of the officer who fired the shots has not been released.

> The video above is from a few days after the shooting, when friends and family held a vigil honoring Hurley.

The investigation into the shooting was led by the Jefferson County Sheriff's Office, with assistance from other law enforcement agencies and investigators in the DA's office. No officers from the Arvada Police Department performed critical duties related to the investigation, according to the sheriff's office.

The DA and a team of prosecutors will review the evidence and determine whether or not charges will be filed against the officer.