According to cyberseek.org, filling cybersecurity jobs takes 21 percent longer than filling other IT jobs -- and there's a big need nationwide 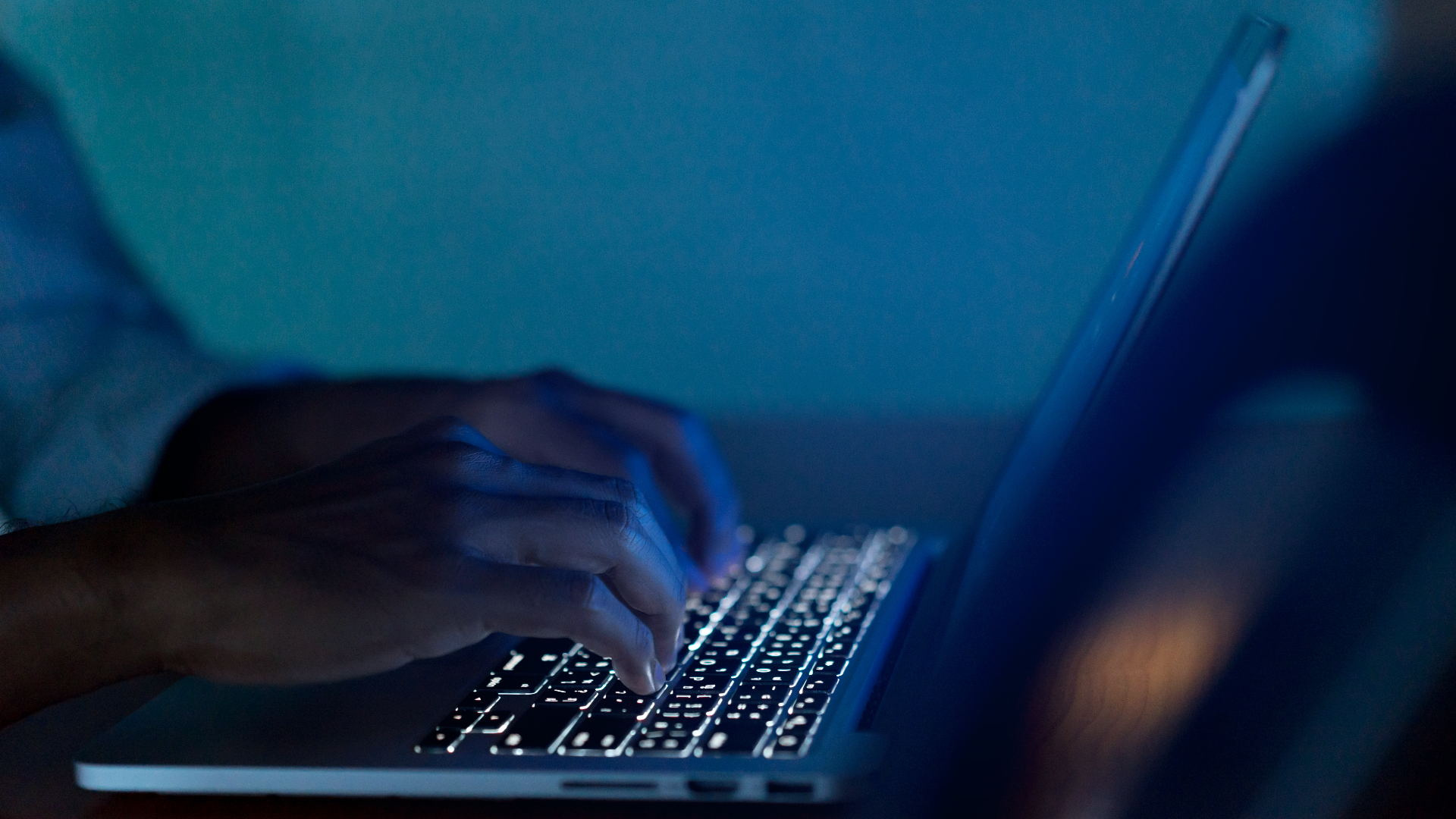 GORHAM, Maine — As the world becomes increasingly digital, the workforce is also beginning to shift. More so than ever before, there's an increased need for people with knowledge about the web to help protect our society from a growing number of cyber and ransomware attacks. Experts say 10 years ago, cybersecurity wasn't really a field. Now, there are more than a million workers and thousands of jobs that still need to be filled.

Lori Sussman is an assistant professor of technology and cybersecurity at the University of Southern Maine. She's in her third year of teaching at the college and says the cybersecurity programs are expanding, calling them some of the "fastest-growing programs" throughout the school. That high demand is met by a high need. Sussman says in the first three months of the pandemic, the FBI registered about a 3,000 percent uptick in cybercrime.

"The weakest link continues to be people and bad practices," Sussman told NEWS CENTER Maine, emphasizing the need for future cybersecurity leaders who can share their expertise.

Lori Sussman, an associate professor of technology and cybersecurity at the University of Southern Maine, says the need for cybersecurity workers is growing -- and programs in the @UMaine system are addressing that. Details this morning on @newscentermaine at 6:30 a.m. #wakeMEup pic.twitter.com/47zfNHeDHh

RELATED: Hit by a ransomware attack? Your payment may be deductible

According to cyberseek.org, there were 144,700 openings for information security analysts between April 2020 and March 2021, but only 131,000 people were actually employed in those positions. That's a shortfall of 13,700 workers for cybersecurity's largest job. The website also says there are 319,000 additional openings requesting cybersecurity-related skills, but employers are struggling to find people who have them. On average, filling cybersecurity jobs takes 21 percent longer than other IT jobs.

"We try to get the right knowledge, skills, and abilities, so (students) can have the breadth they need to go deeply with that first job," Sussman said about how the UMaine System is working to address the worker shortage via its education platform.

Jenn Moody is a work-study student in the cybersecurity department at the University of Maine at Augusta (UMA). Her ultimate goal is to become a network security engineer, and she said she's grateful for the opportunities she has had so far in this program. Moody is a "non-traditional" student. She said she has always had an interest in computers and securing networks, but she, and I actually work with software that I would use out in the field," Moody told NEWS CENTER Maine.

Last fall and this spring, 14 students were enrolled in Northern Maine Community College's first network administration and cybersecurity program, allowing students to get a two-year associate degree throughout four semesters, with the option of expanding their education later on in the University of Maine System. Instructor Reuben Caron said that even in rural Maine, cybersecurity is essential.

"As we continue to evolve and become more entrenched in our digital lives, it's going to be an ever-growing need in the future," Caron said.

Thanks to a collaboration with the University of Southern Maine and UMA, students can also attain a master's degree in cybersecurity through the UMaine System. This program is geared towards students who have been working directly in the field and want to expand their skillsets, as well as those with health care, legal, or management backgrounds who want to pursue a cybersecurity specialty. Experts say as Maine continues to advance technologically, they expect a greater demand for this expertise.

"I think that the initiatives to bring in more data centers, to bring in more broadband, all of those kinds of efforts that are happening through our leadership here in Maine are going to just explode the need for cybersecurity workers," Sussman said.

"I think (cybersecurity) is going to be something that starts being taught in elementary and going through high school, you know, because you're starting to see younger and younger children having access to smart devices," Caron said.

The University of Maine System has been working to expand its reach by offering cybersecurity community outreach programs for veterans, K through 12 students, and older adults. Organizations can register to take part through USM.