The outage “seems to be correlated” to an explosion at an underground utility vault near Park Circle. 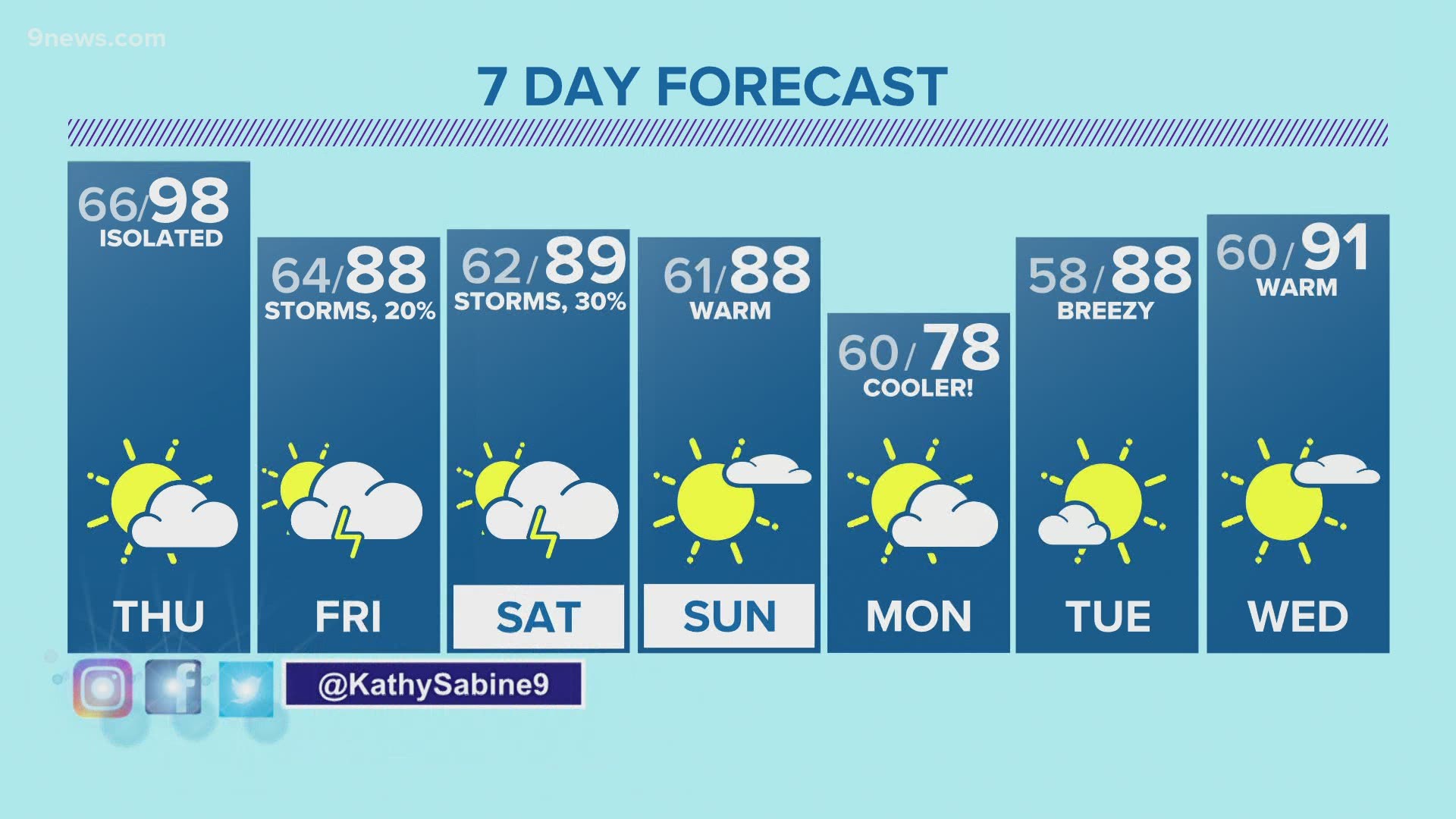 ASPEN, Colo. — More than 1,800 Holy Cross Energy customers in the Aspen area are without power Wednesday afternoon, according to an outage map on the HCE website.

The outage “seems to be correlated” to an explosion at an underground utility vault near Park Circle that also occurred Wednesday afternoon, said Jake Andersen, deputy chief of operations for Aspen Fire Protection District.

> The video above is from a 9NEWS story looking at record heat in Colorado the day of the power outage.

Fire crews are currently onsite “securing the scene, investigating what occurred and making sure there are no further hazards,” Andersen said. Utility companies were on their way to the scene by around 5:20 p.m., he said.

A person who lives in the area said they heard a loud boom and the power went out right before the fire department arrived.

At least 1,600 customers are without power in the North 40 area near the Aspen airport and another 200 near downtown, according to Holy Cross. The outage occurred around 4:45 p.m.

> Read the full story from the Aspen Times.