Police said an officer fired their weapon, but they're not sure if the man was shot by their officer or had been shot earlier. 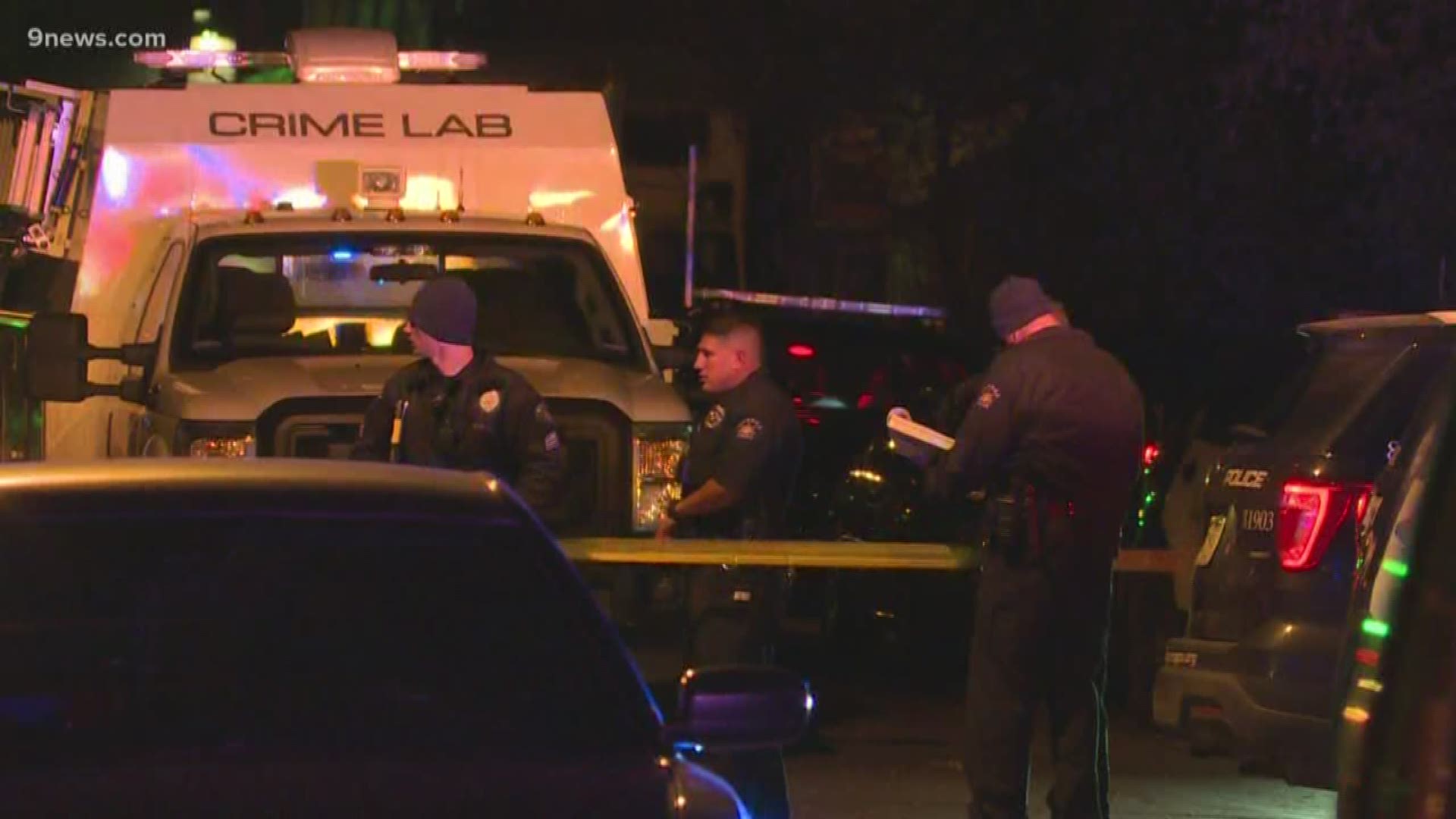 Officer Matthew Longshore with Aurora Police said they received a physical disturbance call outside of an apartment building at 9121 E. 14th Ave. just before 1:45 a.m.

As officers arrived they saw a man armed with a weapon. One officer fired their weapon at the armed man, according to police.

The armed man then ran back inside the apartment building.

A little while later, people came running out the apartment building. Officers then found a man with multiple gunshot wounds. The man who was shot was taken to the hospital with serious injuries.

Police aren't sure if this was the same man officers contacted outside or if had been shot before officers arrived.

Police did find a weapon at the scene.

Longshore said three other people were taken to the hospital suffering injuries from the original physical disturbance call. Their injuries and conditions aren't known.

The Aurora officer who fired their weapon has been with the department for a year and a half. They have not been in any other officer-involved shootings while with Aurora Police. Per department policy, the officer has been put on paid administrative leave.