A building in the 16400 block of East 17th Place was evacuated as crews responded to a fire Wednesday. 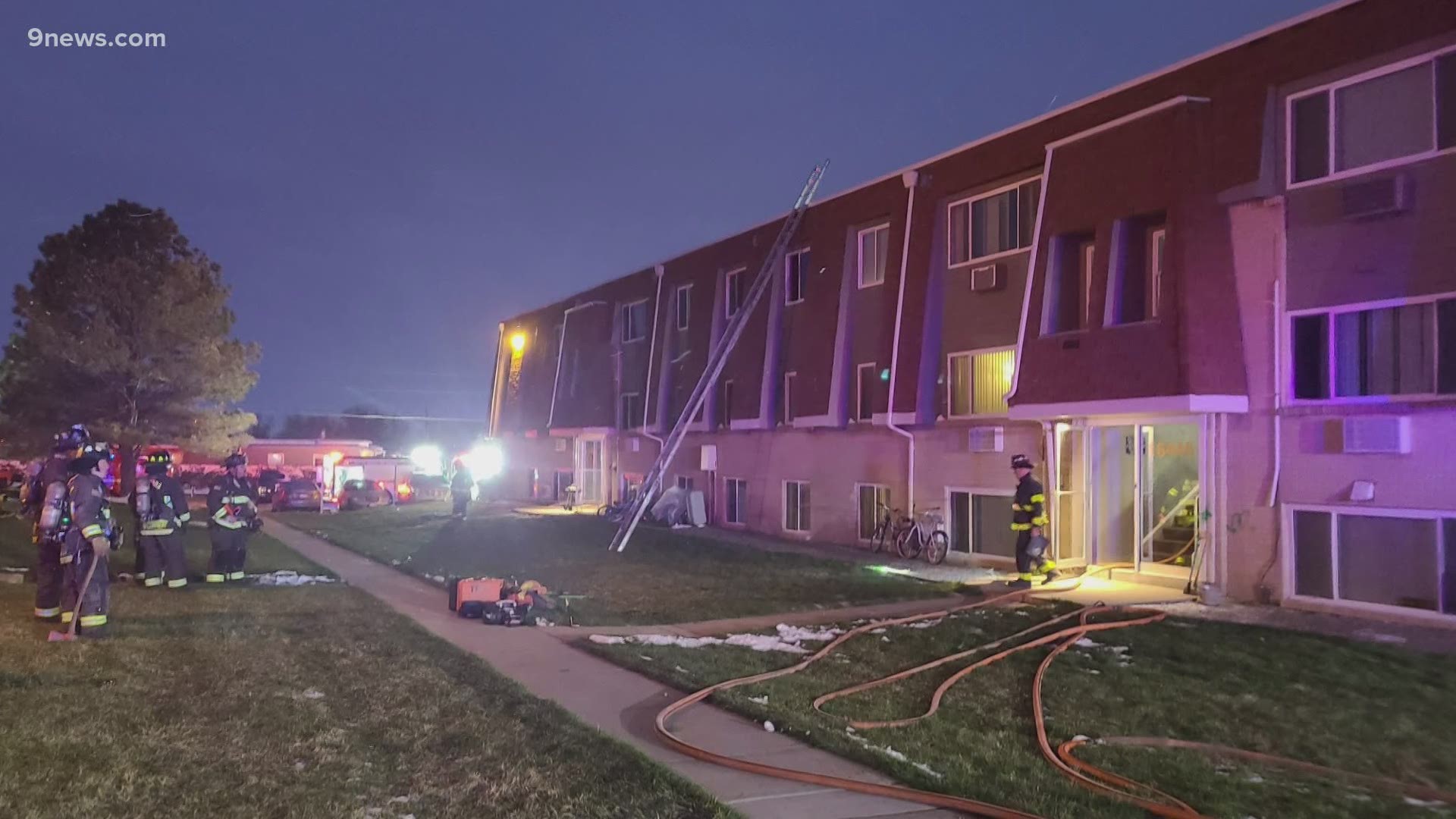 The building was evacuated and a second alarm was requested by the incident commander on scene, according to a second tweet from AFR.

About 30 minutes after the first tweet, AFR reported the fire was under control and crews were conducting a secondary search of the building.

About 20 residents were displaced due to the fire, according to AFR. RTD was on scene to assist with shelter for the displaced residents, AFR said in a tweet.

There were no reports of injuries and the American Red Cross of Colorado has been called in to provide resources to residents, AFR said.