The boy was transported to the hospital with life-threatening injuries and later died after the fire in the 2000 block of South Paris Way Wednesday. 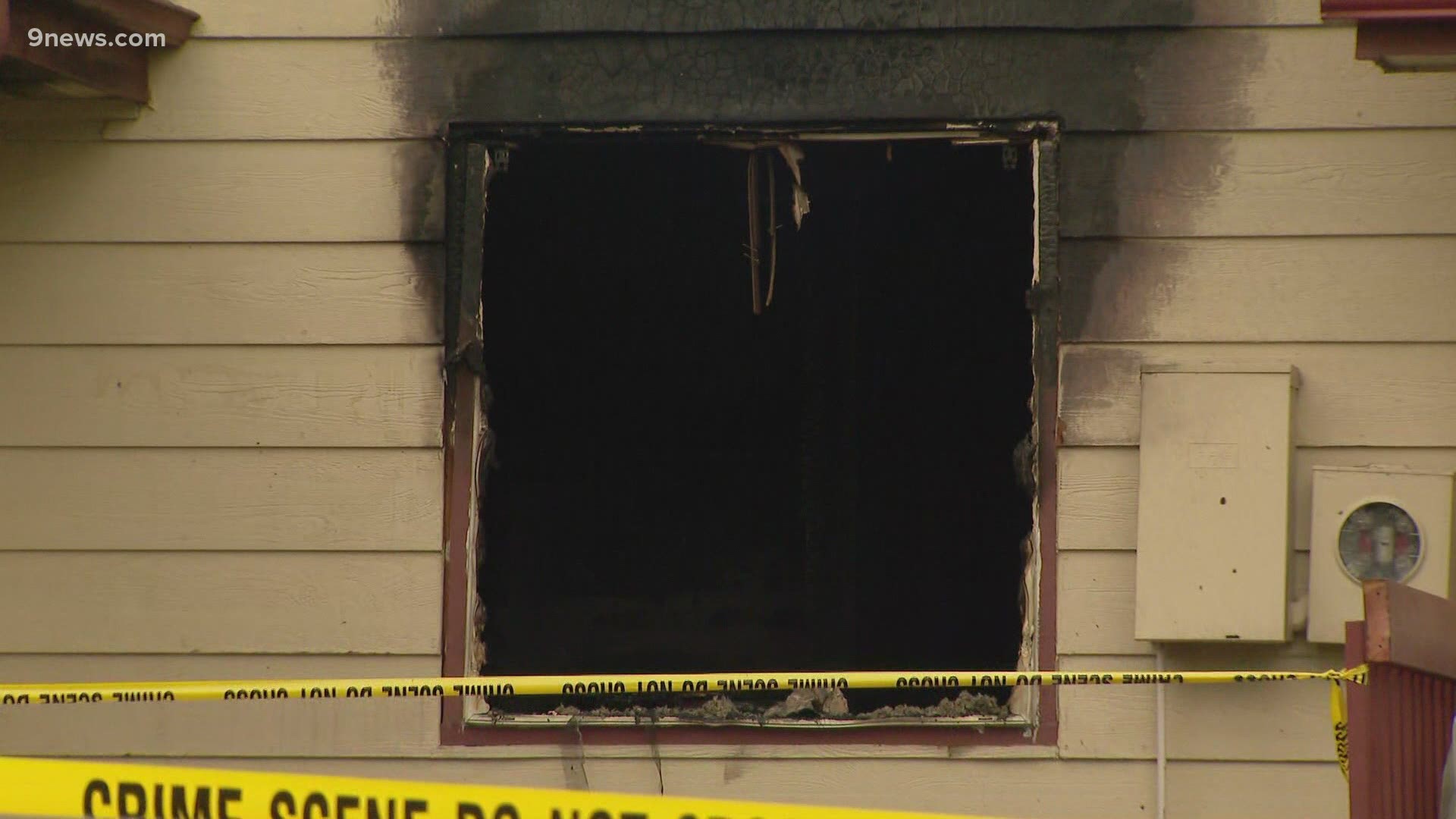 AURORA, Colo. — The Arapahoe County Coroner's Office has identified a boy who died after a townhome fire in Aurora early Wednesday as 6-year-old Kendrick Huguley.

Aurora Fire Rescue (AFR) crews were called at about 12:30 a.m. to the fire in the 2000 block of South Paris Way. That's near South Peoria Street and East Jewell Avenue in the Village East neighborhood of Aurora.

The boy was rescued by firefighters with a ladder and was transported to the hospital with life-threatening injures, according to AFR.

Just before 4 a.m., AFR reported the fire was under control. Four residents were displaced from the townhome. The fire did not significantly impact adjacent units, according to AFR.

In an update Wednesday evening, AFR said the boy had died. The coroner's office is still investigating the cause and manner of his death.

AFR Investigators are continuing their work to determine the origin and cause of the fire.

.@AuroraFireDpt says a juvenile is fighting for their life after an early morning fire in Aurora. Three other people in the home got out on their own. Fire crews had the flames out quickly and contained the fire from spreading to other townhomes. No word on a cause. #9news. pic.twitter.com/DI6TPxxvfM

RELATED: No injuries reported after firefighters put out house fire in Northglenn neighborhood