Stephen McInerny was fired from his previous job as Fire Chief in Naples, Florida and became second in command at Aurora Fire Rescue in 2018. 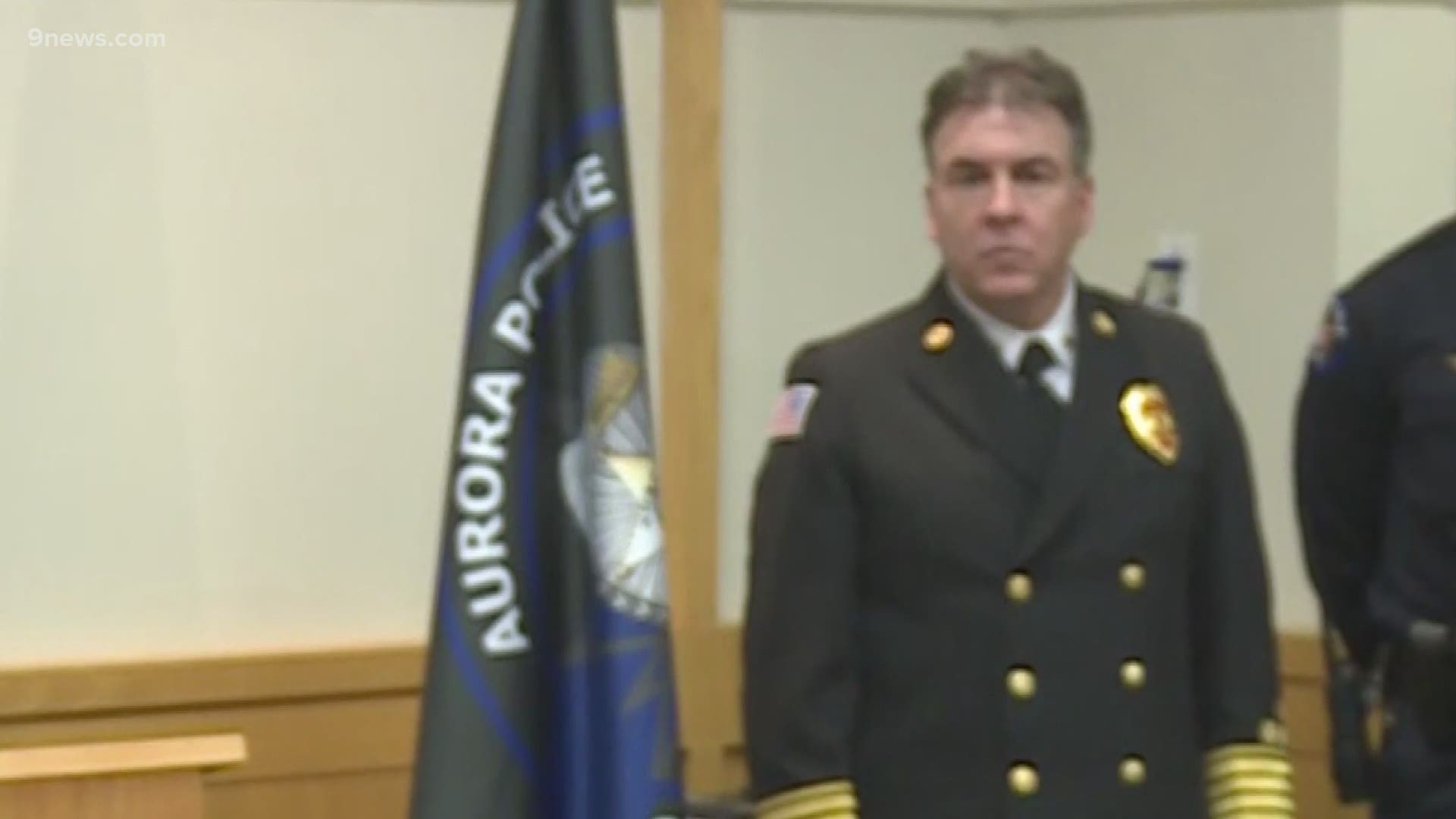 AURORA, Colo. — A high-ranking fire department leader in Aurora is under investigation, accused of bringing his daughter with him to fires and crime scenes.

Stephen McInerny is second in command with Aurora Fire Rescue (AFR) as the deputy chief of operations. He got the job two years after he was fired from his position as fire chief in Naples, Florida in 2016.

From the beginning of his tenure in Aurora, two city workers, who did not want to be identified for fear of retaliation, told 9NEWS the trouble followed him.

Most recently, McInerny is accused of taking advantage of his position of power and bringing his daughter to multiple fire scenes and sometimes crime scenes.

One of the city employees who did not want to be named shared photos of the girl at fire scenes that they said McInerny posted on Facebook and later deleted.

AFR has also been notified of accusations of racially insensitive posts made by McInerny.

An AFR spokesperson said there is an internal investigation into McInerny's actions, but she wouldn't go into detail.

In addition to the Facebook posts, people have accused McInerny of ignoring COVID-19 policies. The AFR spokesperson said they are aware of allegations that the deputy chief went to Florida to look at new fire trucks while a suspension for out of state travel was in place for city employees.

The Aurora City Manager's office told 9NEWS there was an exception granted for that travel.

9NEWS attempted to contact McInerny in multiple ways for this story on the evening of Sept. 28 and has not been able to reach him.

McInerny is still in his position and his duties as deputy chief of operations have not changed.