1 injured after fire in Aurora

One person was transported with non-life threatening injuries, according to Aurora Fire. 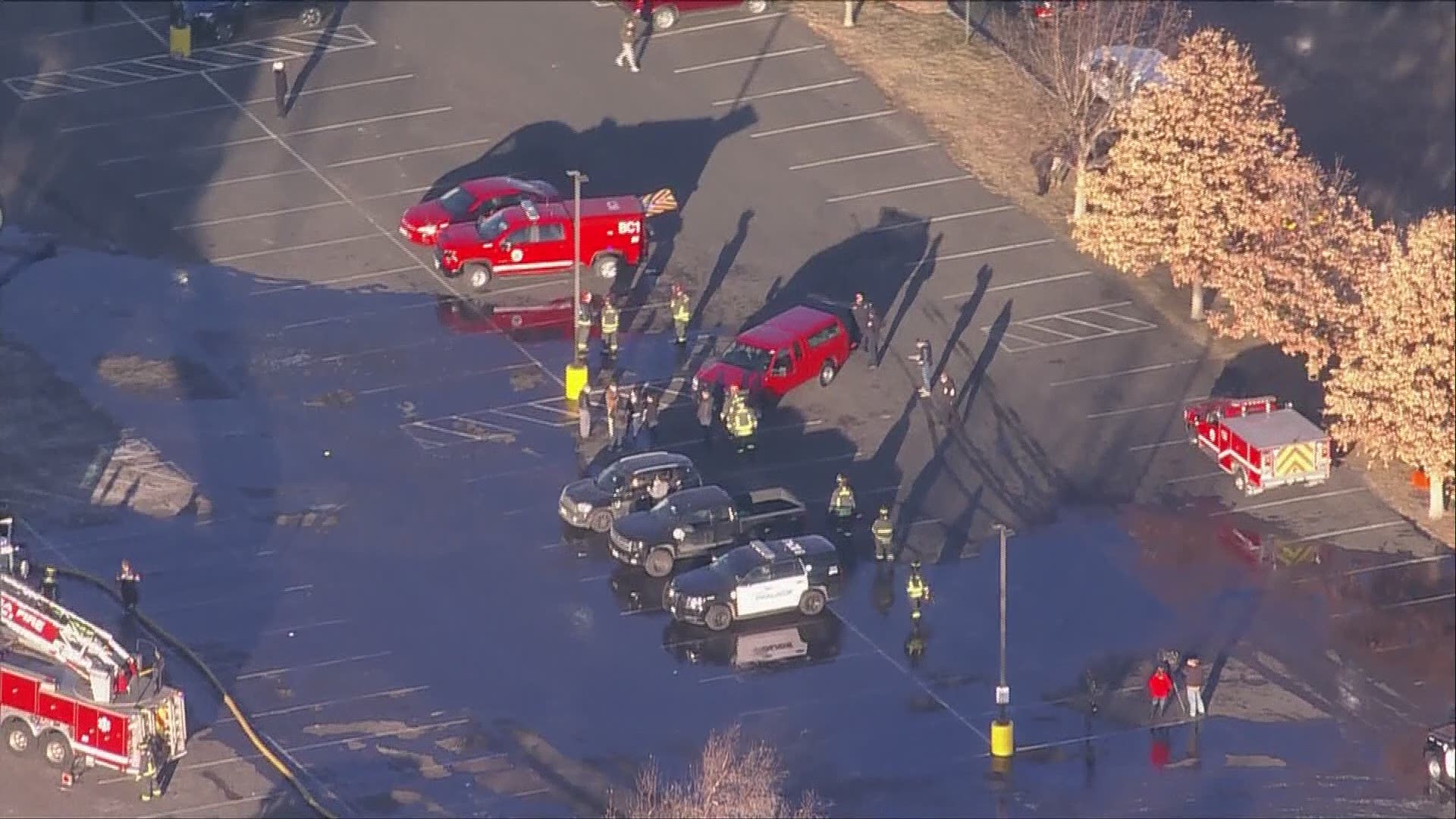 AURORA, Colo. — An early morning structure fire injured one person in Aurora on Wednesday, according to Aurora Fire Rescue(AFR).

The person who was transported to the hospital had non-life-threatening injuries, according to AFR.

Most of the damage to the business happened in a suite on the second floor, AFR said in a tweet. The fire was under control shortly before 9 a.m. The investigation into how the fire started is still ongoing.

Crews on scene of a working 3 story commercial fire in the area of 14200 E 4th Ave. Upgraded to a 2nd Alarm. Updates here.#AFRIncident pic.twitter.com/bUCr9hhh3i

RELATED: Buildings evacuated due to gas leak in Aurora