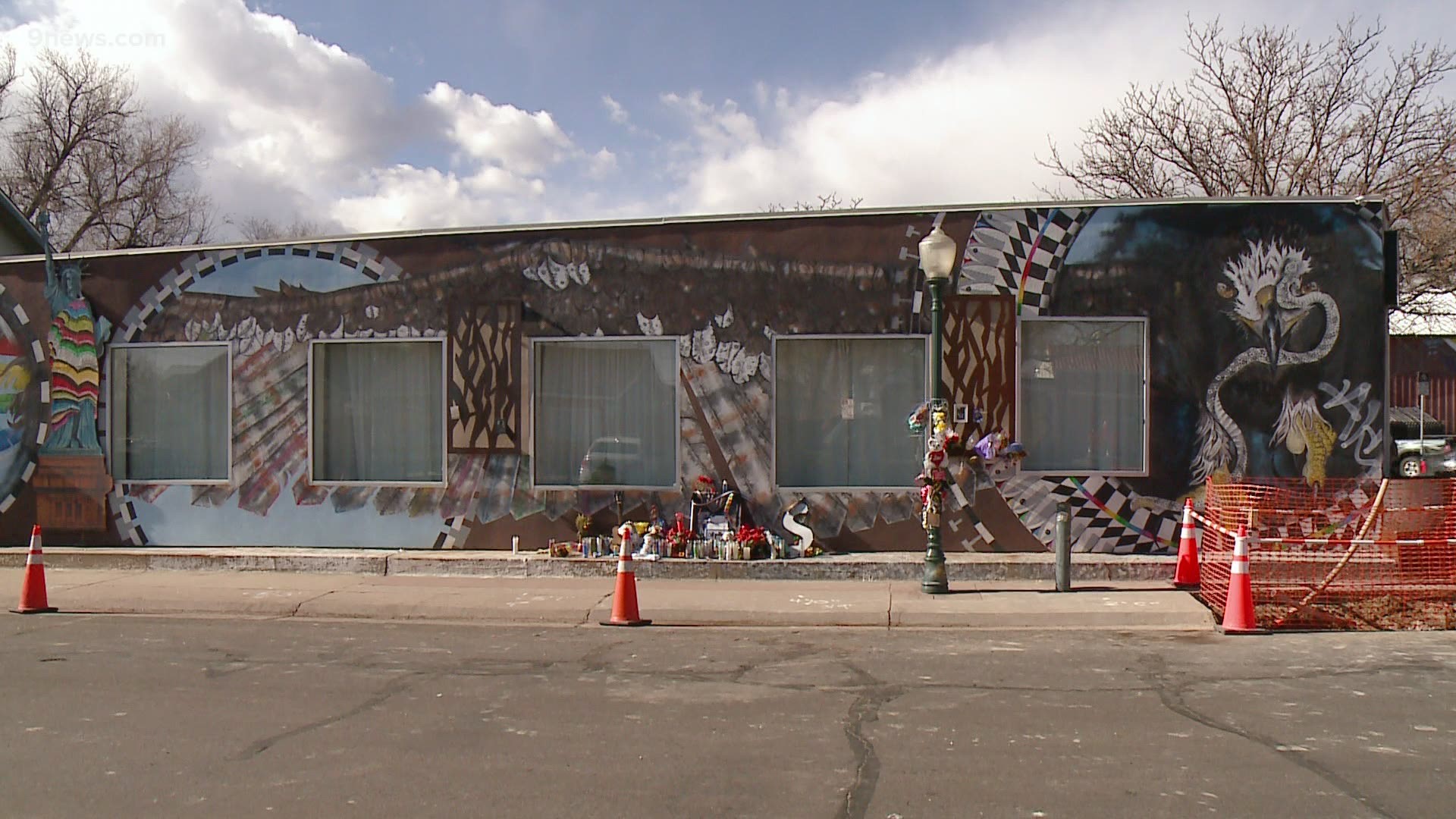 AURORA, Colo. — An Aurora man died Sunday evening when he was hit by a vehicle on an interstate in southwest Louisiana.

David Joseph Williams, 48, was hit while attempting to cross the westbound lanes of Interstate 10 near the Town of Sulphur, according to the Louisiana State Police. That's between Beaumont, Texas, and Lake Charles.

The investigation showed that Williams and another person pulled over to the shoulder of I-10 in a 2014 Jeep. About 7:45 p.m. Sunday, Williams got out of the Jeep, attempted to cross the interstate and was struck by a westbound 2020 Lexus SUV, Louisiana State Police said.

Williams was pronounced deceased at the scene. The driver of the Lexus was not injured.

> Video above: Colorado pedestrian deaths have doubled since 2008.

The crash was still under investigation.

Louisiana State Police urged pedestrians to be aware of their surroundings while walking near the road, and suggested wearing reflective materials, avoiding distractions and walking a safe distance from travel lanes.