Jose Federico Aranda went missing in late July. His family said it was very out of character for him to not be in contact with his family. 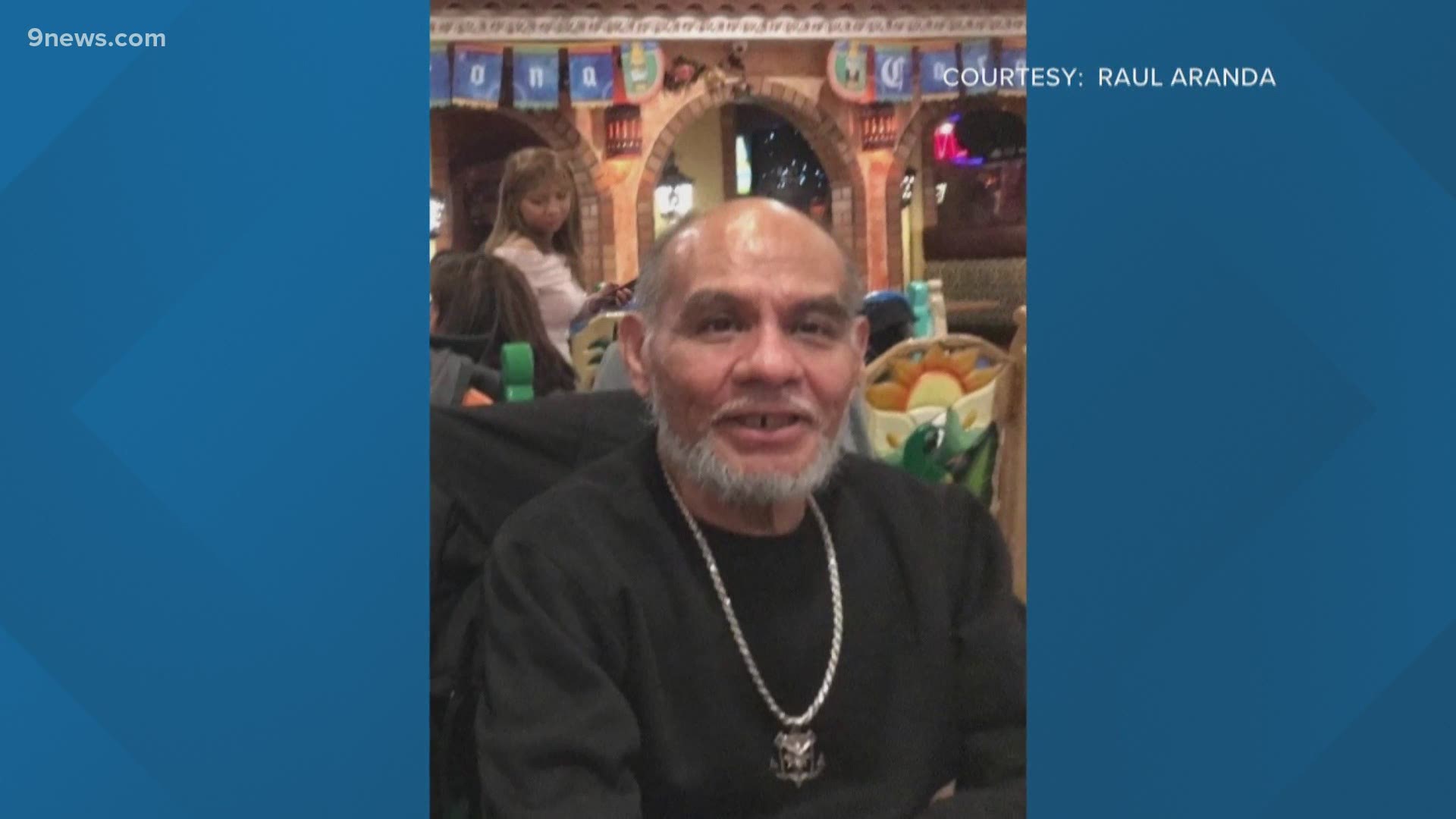 GILPIN COUNTY, Colo. — Hunters in Gilpin County found the body of Jose Federico Aranda who had been missing since late July after he left a Black Hawk casino, said the Gilpin County Sheriff's Office (GCSO).

The sheriff said the hunters found Aranda near Nyes Mine and Elk Park on Sept. 16.

The GCSO said after investigation and a forensic examination, they identified the body as Jose Federico Aranda.

Raul Aranda said his father went to the casinos in Black Hawk on Thursday, July 30 and never came home.

Jose Federico Aranda's family said the details of the case seemed out of character for him. "It's just weird the way this is coming about," said Raul Aranda. "Why would he go to an all-terrain road with corduroy sandals on?"

Raul Aranda said he has watched video surveillance of his dad leaving Century Casino around 8 p.m. He said the video shows his dad turning left on Apex Valley Road. That's where deputies said they found his car, about 13 miles out.

Since Jose Federico Aranda lived in Aurora, the Aurora Police Department (APD) worked with the Gilpin County Sheriff's Office on the investigation.