The mayor said on Twitter that the question he must answer is whether such a ban would aggravate the city's encampment issue. 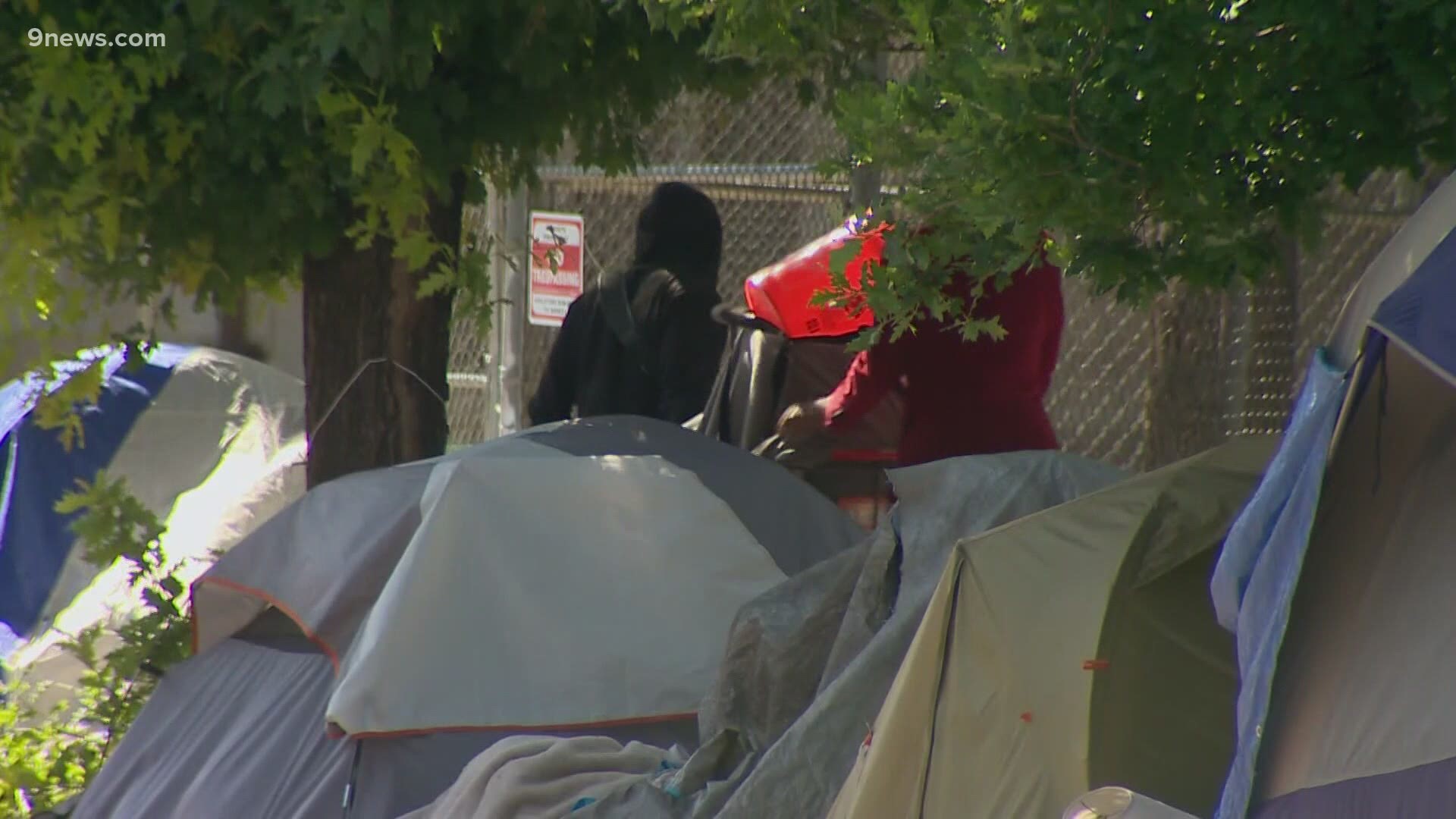 AURORA, Colo. — Mayor Mike Coffman said on Twitter on Monday that he's suspending any move toward a camping ban in Aurora until he's better able to understand the impact of such a ban.

"I think the question that I have to answer is whether or not a camping ban actually aggravates the problem because there are so many requirements that a camping ban must meet in order to survive a court challenge," he said in the tweet. 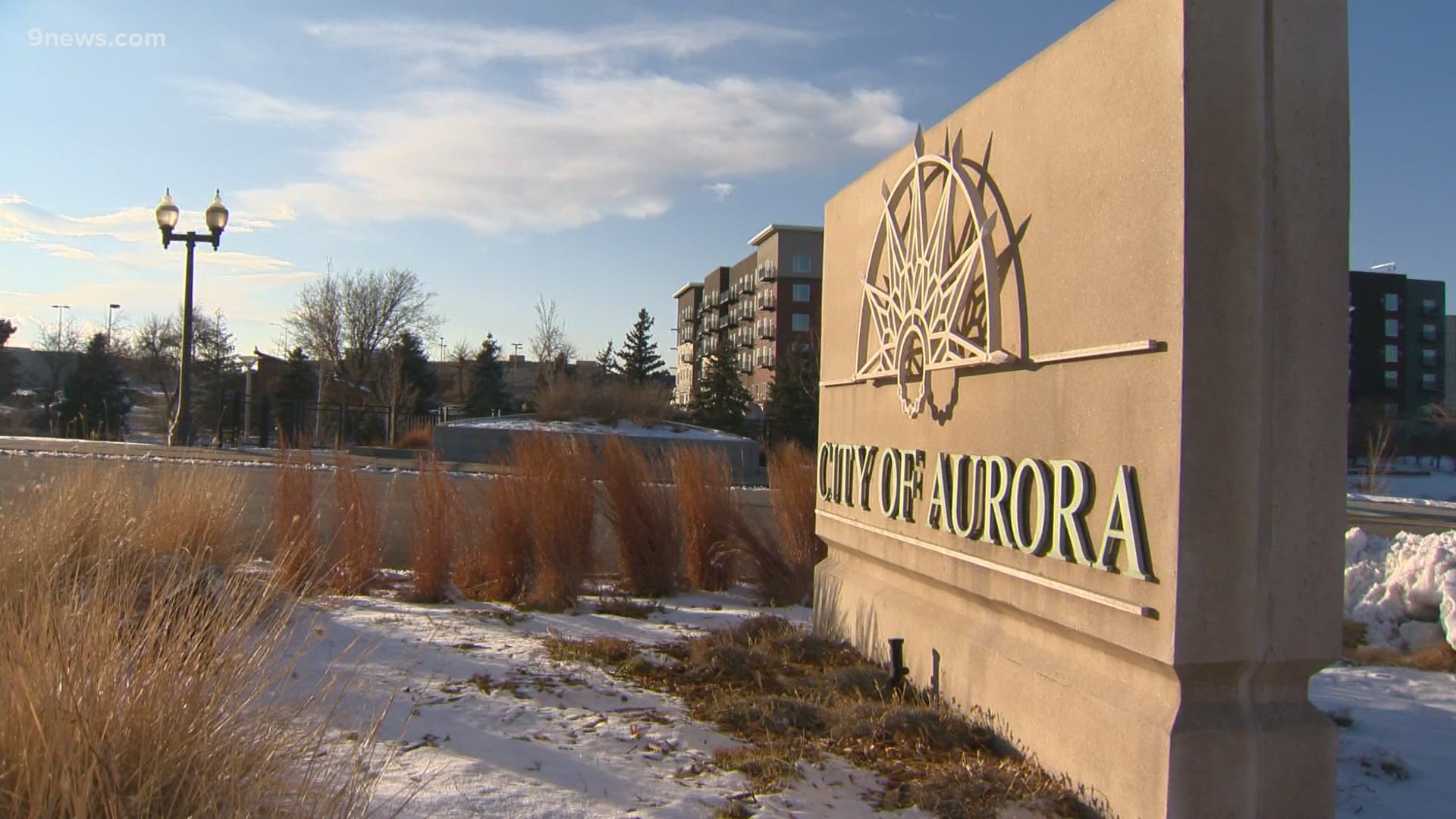 Afterward, he said he hoped the experience would help him better understand the issue of homelessness ahead of a planned meeting with other local leaders.

Coffman said on Twitter on Dec. 26 that Denver Mayor Michael Hancock had asked him and Lakewood Mayor Adam Paul "to see if they were interested in jointly working on solutions for the metro area's homeless problem."

Last week, after his time on the streets, Coffman said that some people didn't want to go to shelters and preferred to stay in encampments, but he stopped short of calling their situation a choice.

"[There were] people that did not want — were in encampments — didn't want to be in the shelters period," he said. "The notion of being subject to rules, being told what to do, not having access to drugs or alcohol at will, that is a decision that they've made there. But it would be hard to argue that homelessness is a choice."