He said he hopes removing his name from consideration will help the department move beyond what he calls "the negative depiction currently being broadcast." 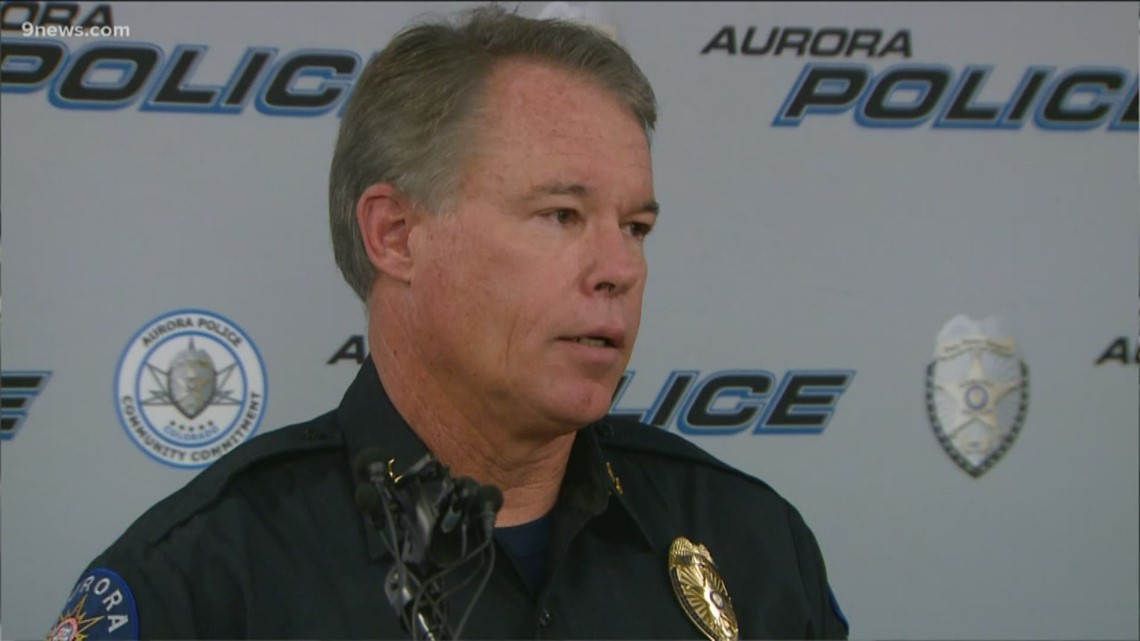 AURORA, Colo. — The man who was supposed to take charge of the Aurora Police Department (APD) starting next week is withdrawing his name and retiring.

Deputy Chief Paul O'Keefe announced the news in an email to city administrators – he was supposed to become interim chief when Chief Nick Metz retires next week.

In the email, O'Keefe said he hopes removing his name from consideration will help the department move beyond what he calls "the negative depiction currently being broadcast."

The department has come under scrutiny over the case of officer Nate Meier.who was caught drunk, passed out behind the wheel of his patrol car last March. 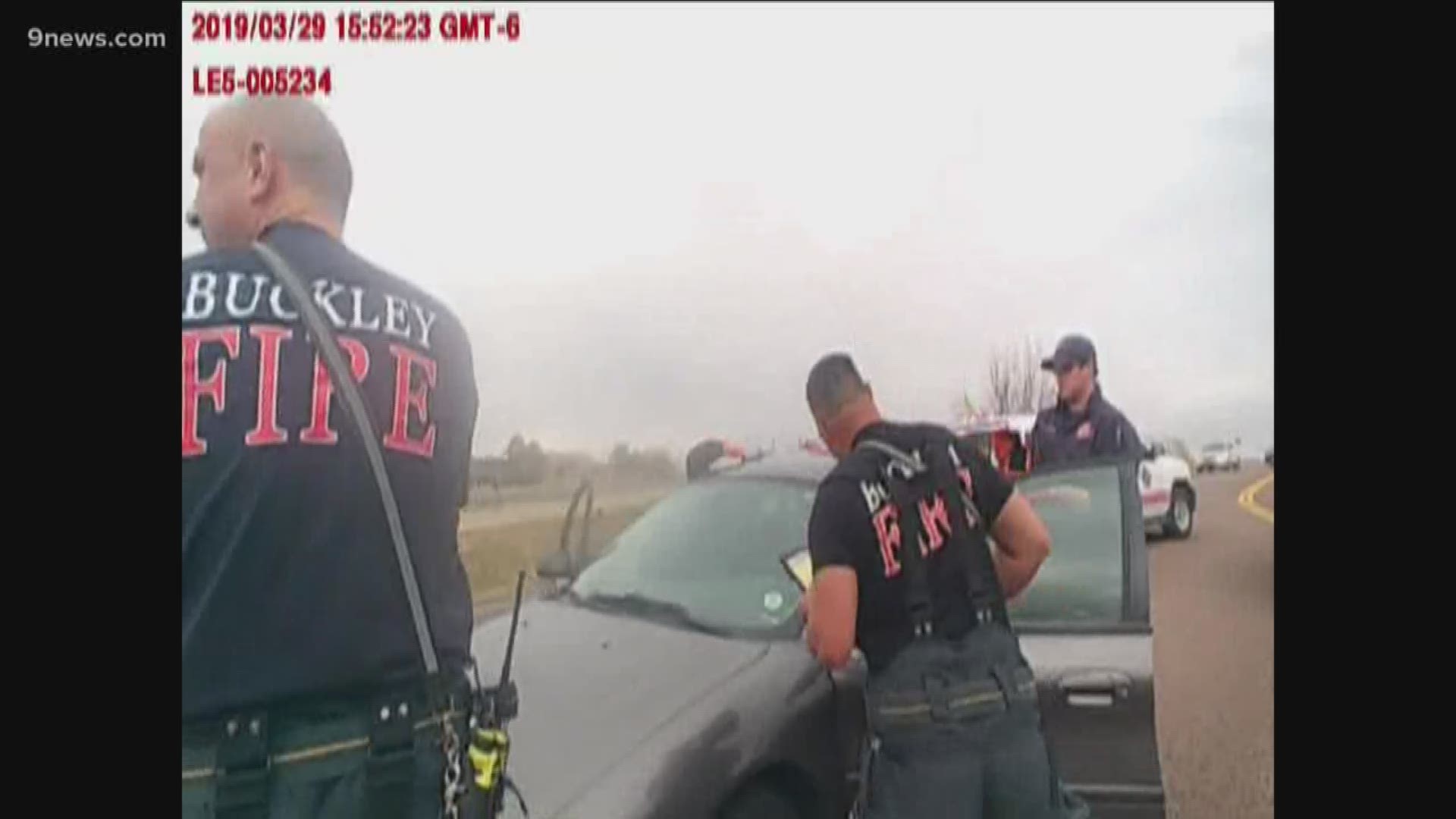 O'Keefe was the first officer who responded that day, he said he smelled a faint odor of alcohol but did not conduct a sobriety test.

In the documents, O'Keefe said Meier showed no other signs of impairment, but body camera footage shows otherwise. In one video, Meier is seen in the driver's seat of his green Ford Taurus with his eyes closed and his chin to his chest.

Blood tests later showed Meier's blood-alcohol level was more than five times over the legal limit. Meier kept his job but was demoted.

O'Keefe said he will retire March 31, 2020 after 24 years of service. His full email statement reads:

"Please accept this email as an official request to remove my name from consideration as the Interim Chief of Police. This request is not something that I make lightly; I have given great thought to this decision and believe, under the current circumstances, that it is in the best interest of the Police Department, to which I have committed over 24 years of dedicated service, and to the City of Aurora. It is my intention that by removing myself from this interim position, that the men and women of the Aurora Police Department will ultimately be able to move beyond the negative depiction currently being broadcast and be recognized for the exceptional professionals that they truly are.

I am also announcing my retirement from the Police Department effective March 31, 2020. I am willing to assist the Department in any way I can to transition matters over to the interim chief and command staff, and in support of the search for a new Chief of Police."