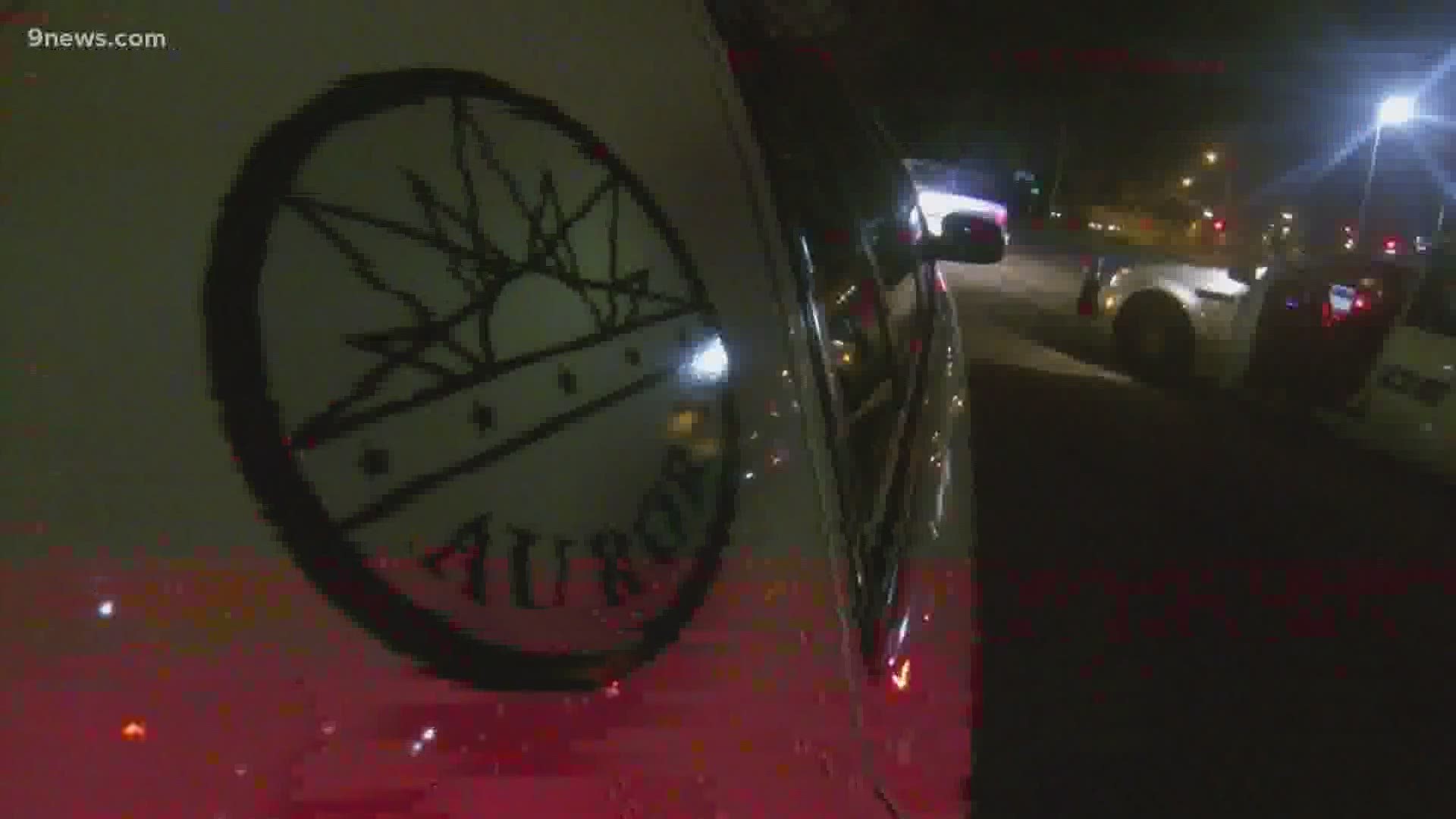 AURORA, Colo. — Thirteen people, none of them representing police, have been chosen to be on a task force meant to help the Aurora Police Department (APD) address issues with operations and community relations.

In February, Aurora City Council decided to create a Police Community Task Force. According to council documents, the group would be "studying and making recommendations to address police operations and community and police relations."

During a city council meeting Monday night, a list of 13 recommended appointees was presented to councilmembers. In a 7 to 4 vote, council voted to remove a police union representative from the panel.

Sgt. Marc Sears, president of Aurora's police union, was initially recommended. But concerns about his past, including a couple of drunk driving arrests, were raised during Monday's meeting.

Councilmember Alison Hiltz said they asked the union to find a replacement but that they failed to do so. Several councilmembers expressed concerns about not finding another law enforcement representative but they lost that argument.

The final 15-member panel will include representatives from the ACLU, school districts and a criminal justice reform organization.

An Aurora Police officer, Virgil Majors, will participate in the task force, but he will not be allowed to vote.

A full list of specific appointees was not available Monday night.

The final group was chosen from a pool of more than 50 applicants, according to city council. Each will serve a term of two years.