Aurora Police fired an officer but won't say what happened

After "numerous requests," according to Interim Police Chief Vanessa Wilson, she identified Levi Huffine as the officer involved. 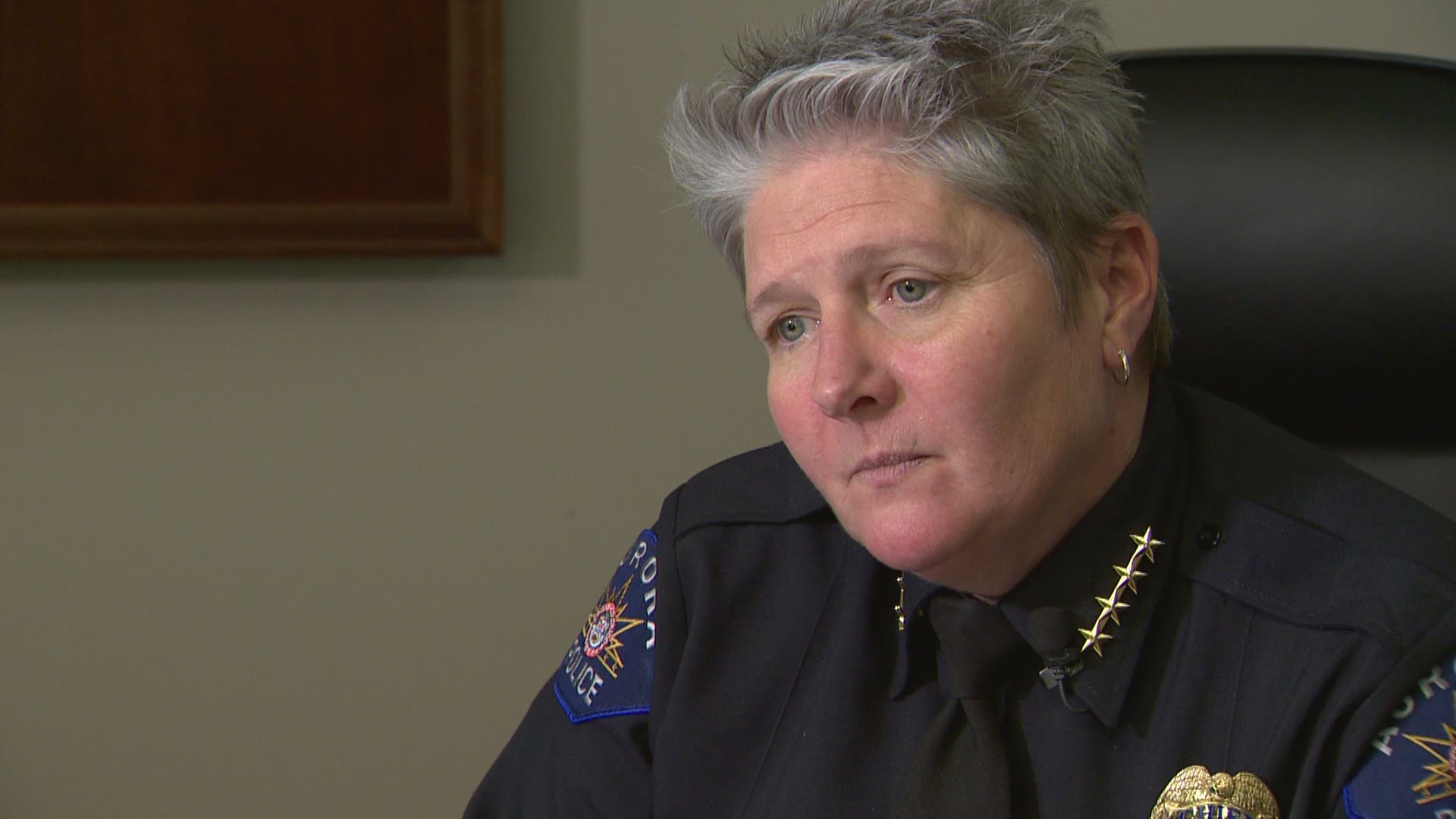 AURORA, Colo. — Aurora's Interim Police Chief Vanessa Wilson on Monday said she terminated an officer for severe misconduct but wouldn't release more details other than there were no serious injuries as a result of the incident.

Wilson said in a statement, "I promised transparency to our residents to help build back the trust within our community."

After "numerous requests," according to Wilson, she identified Levi Huffine as the officer involved, noting that the situation was not related to incidents involving Elijah McClain or the case of Nate Meier.

The department has been under scrutiny for both cases.

McClain, who struggled with officers last year while being taken into custody, went into cardiac arrest after rescue workers administered medication to calm him down. He was later taken off life support, according to his family.

Meier was caught behind the wheel of his unmarked patrol car drunk and unresponsive while on duty.

Huffine began working at the Aurora Police Department in November 2012.

Willson said there were no serious injuries as a result of the incident involving Huffine "but that neither excuses nor defends the officer’s actions."

The violation of policy occurred in August 2019, there’s no criminal case against Huffine, and he has declared his intention to appeal the decision, APD said.