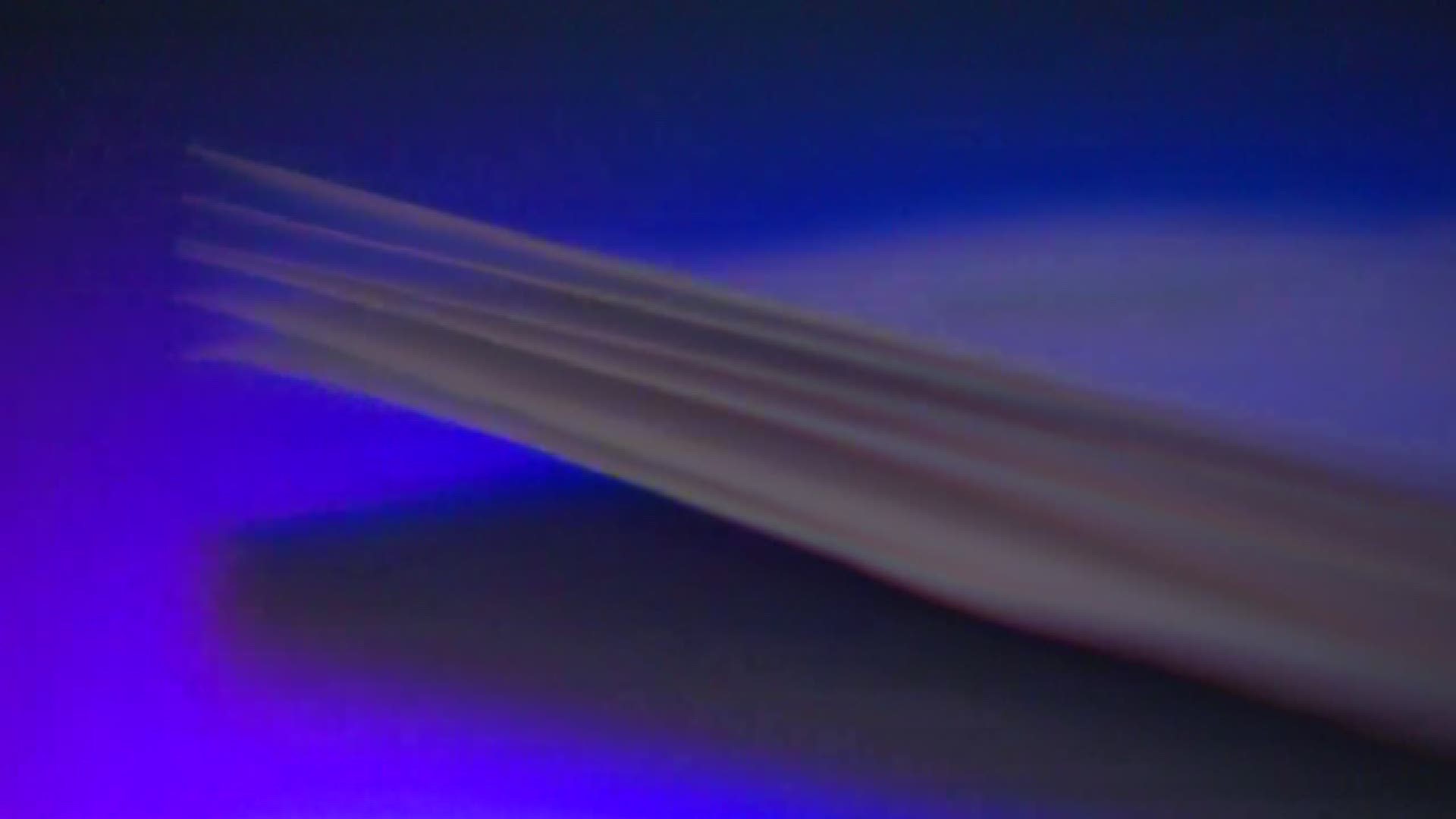 But DeShazer appealed to the Civil Service Commission which ruled in his favor.

On June 18, 2017, Denver police shot a suspect who ran from them into Aurora. The Aurora Police Department responded and, according to city records, encountered “unruly” neighbors upset over the shooting.

While discussing the next steps with an APD sergeant, DeShazer said, “We got the Alabama porch monkeys all contained.”

The sergeant gasps and quickly turns the body camera off.

“I was appalled. I was hurt. And the reason I was hurt was because that comment is not indicative of the men and women of this police department,” said Metz, who conducted an investigation and decided to fire DeShazer. “As a lieutenant and as a leader in this agency, I pretty quickly lost confidence that this person could lead others and also lost confidence in his ability to be a police officer.”

But DeShazer quickly filed an appeal with the Civil Service Commission, which has the final say on terminations at APD. In an official report, the Commission acknowledged that DeShazer violated department policy and that his language was “absolutely reprehensible.”

They also acknowledged that DeShazer had been written up three times before, once for making sexually offensive comments.

The Commission also considered discipline previously imposed on other officers for highly inflammatory comments. The Commission noted that no officer had ever been fired for violating the department policy DeShazer went against.

The Commission decided an appropriate punishment was to demote the lieutenant to sergeant. He also won’t get paid for the nearly one year of work missed. But he will go back to work.

“The Commission, however, does not dictate to me where we assign him,” said Metz. “And he will not be placed in a position that will have regular public contact and he will not supervise others.”

Metz said he’s run into a number of officers in the department who share his “disgust” with the language DeShazer used. He said they’re also disappointed in the Commission’s decision. He said he hopes the Commission will rethink similar rulings going forward.

He said he also hopes that one of the most diverse communities in Colorado recognizes that DeShazer does not reflect APD’s values.

“We are still here, we are still going to do the great work we do every day, and you can expect the high standards in the service you receive,” said Metz.

The Commission said it cannot comment on its decision during a “30-day appeal period.”

Mayor Bob LeGare also put out a statement today saying he fully supports the chief in his initial decision to fire DeShazer. He called the Commission's decision a "slap in the face" to the people who work for the city.