The city anticipates the third-party report will be completed and released on Monday. 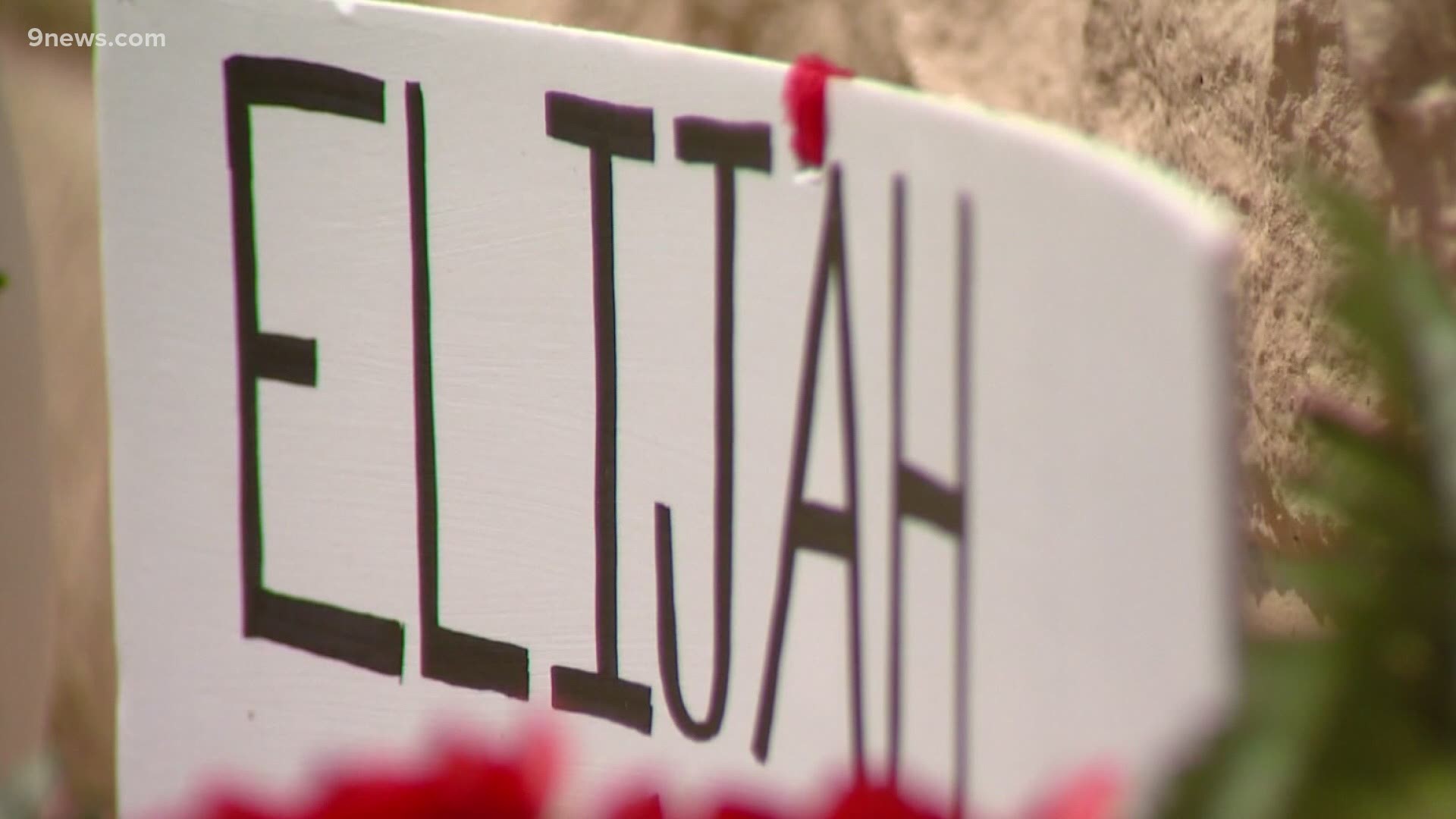 AURORA, Colo. — The City of Aurora expects to release the results of an independent investigation into the death of Elijah McClain on Monday. The report will come a year and a half after McClain died following a struggle with Aurora Police and paramedics where they put him in a hold and injected him with ketamine. McClain was unarmed and had not committed any crimes when police confronted him in August 2019.

The report will review if police officers or firefighters broke department policies when they confronted McClain on August 24, 2019, while he was walking home from a store. The report is expected to examine what changes might be needed inside the Aurora Police department, though it will not determine if the officers involved should face criminal charges.

"Why have they not fired the officers and the medics who went hands-on and murdered Elijah McClain?" said Mari Newman, an attorney representing members of McClain's family. "All of the officers who are involved in killing Elijah McClain, who stood by idly and didn’t intervene or stop the torture, all of them should be fired. These are not people who should be carrying guns or carrying badges." 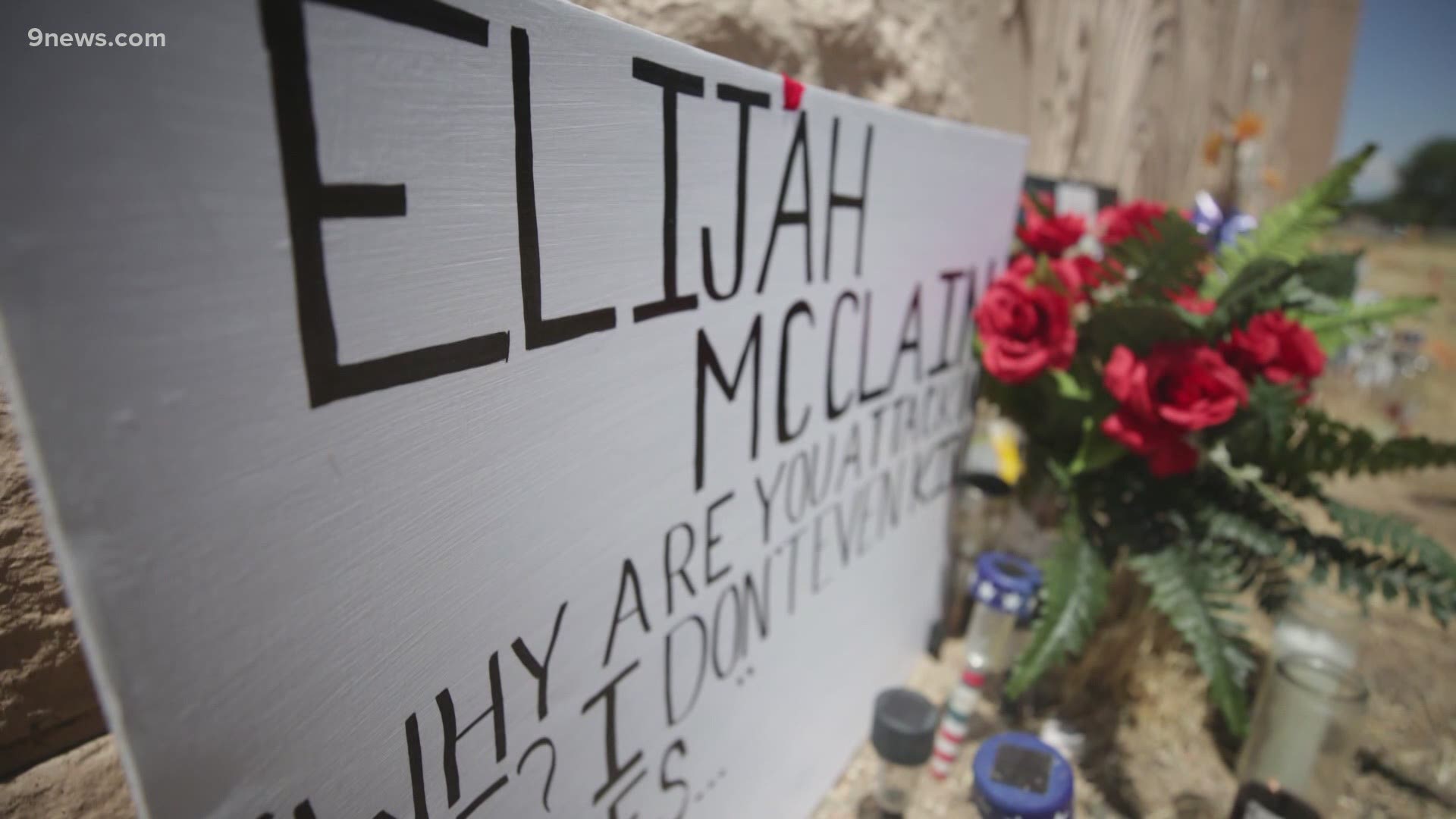 Newman says she does not predict the report will lead to any accountability for the officers who killed McClain.

The independent investigation commissioned by Aurora City Council began with controversy. The man originally hired to lead it was terminated after it was revealed he was a former police officer who advertised his experience defending cities and police departments from liability claims.

"I think unless or until justice prevails, this will be a continued cycle of trauma," said Candice Bailey, who describes herself as an actionist and friend of the McClain's. "We have a responsibility and a requirement to get justice for Elijah McClain’s entire life."

This investigation is just one of several that are ongoing, looking into what happened to Elijah McClain. Colorado Attorney General Phil Weiser has opened a grand jury investigation which could bring charges if wrongdoing is found. The FBI and Department of Justice announced last summer they were looking to start a federal civil rights investigation. The McClain family has also filed a civil case against the city.

The City of Aurora and Aurora Police say they will not comment until next Tuesday when they will hold a press conference.

"The City Manager, Police and Fire Chiefs, and members of the independent investigation team intend to hold a virtual news conference Tuesday morning to address administrative and operational aspects of the report to the extent possible," the city wrote in a press release.

No Aurora Police officers have been charged or reprimanded in relation to McClain's death.

Several officers were terminated after they went to the site where McClain died and took pictures mocking his struggle with police.