Aurora Police: 7 kids have attempted to take their own lives in the past week

The Aurora Police Department wants families to check in with one another and be aware of the warning signs of someone who could be struggling with mental health. 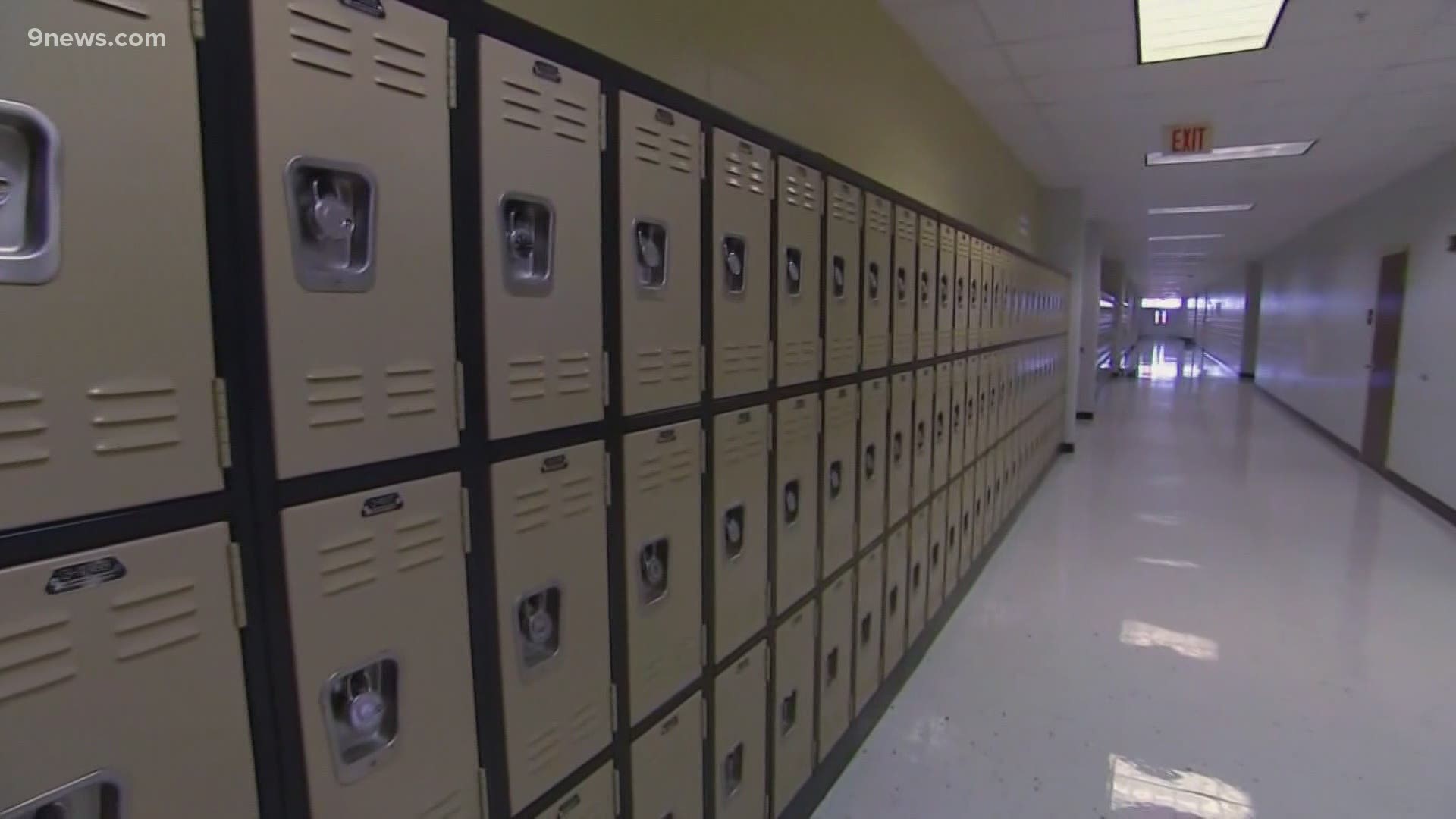 AURORA, Colo. — The Aurora Police Department (APD) has recorded seven suicide attempts in the past week by kids ranging from ages eight to 16. Officers now want to raise awareness about teen suicides so parents and educators know what to watch out for.

She said she noticed the trend over the weekend.

"An attempt or not, it is a cry for help," she said. "It is a reminder that we need to be engaged."

Rick Padilla, the father of a former Cherry Creek student, really gets it. His son Jack Padilla was a freshman at Cherry Creek High School when he took his own life in 2019.

Jack Padilla's parents have made it their mission to save other kids in Colorado, and Rick Padilla is now Denver's suicide prevention administrator.

"When you start to see those warning signs, don’t just assume that is typical adolescent behavior," he said.

He is encouraging families to talk to their kids about suicide so another young life is not lost. He believes it is better to ask the question now than to ask why later.

According to Padilla, these are some of the warning signs to look out for:

Padilla said he sees this as another health crisis Colorado's communities are facing. It is why he and police are talking about it.

"Suicide is tough to talk about, but it is tragic if we do not [talk about it]," McCoy said.