The 7/20 Memorial Foundation wants to help support other communities that are affected by tragedy. 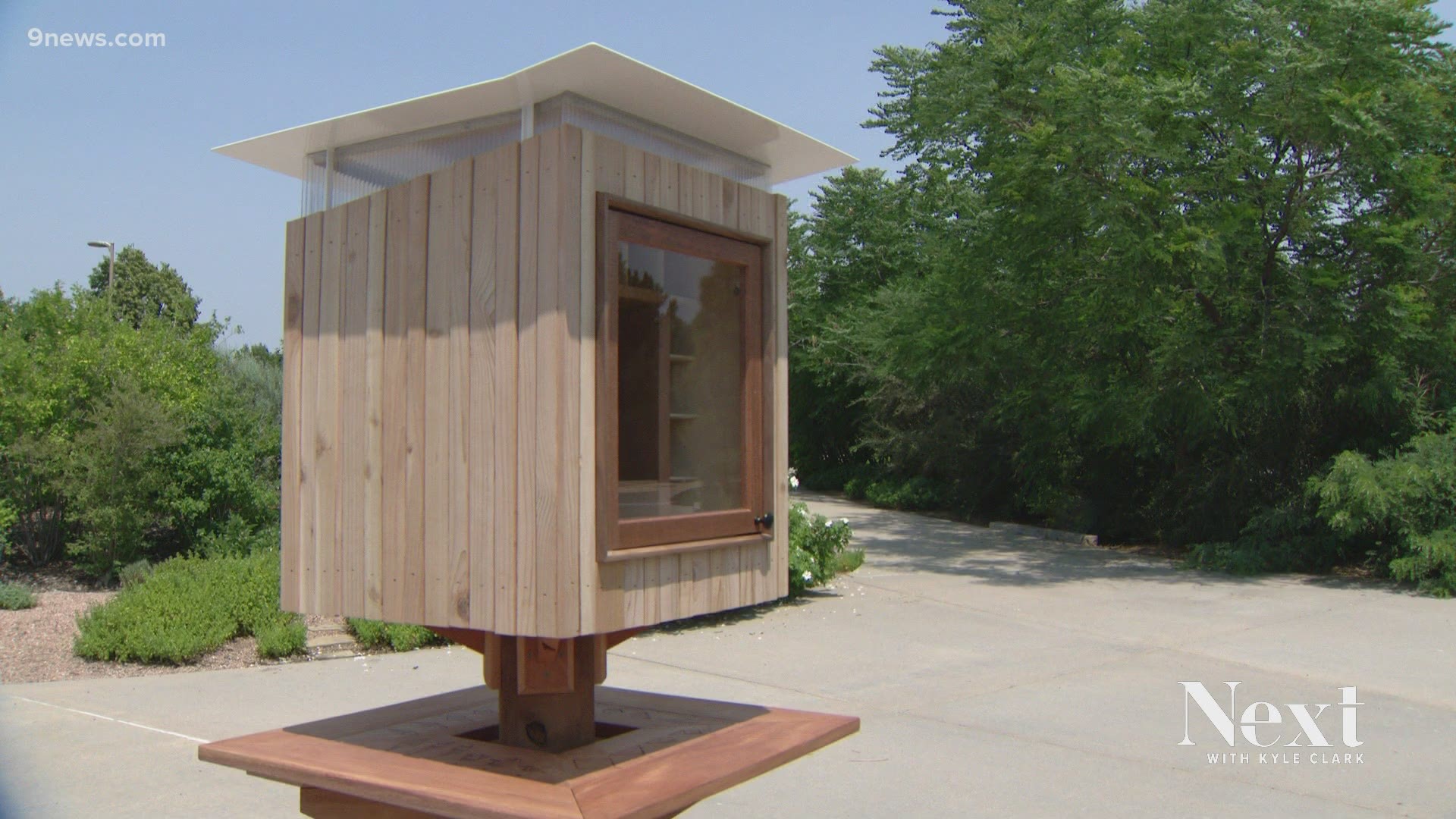 AURORA, Colo. — The 7/20 Memorial Foundation was started to raise money to build a memorial for victims of the theater shooting that happened on July 20, 2012.

The permanent memorial honoring the 13 lives taken and 70 people wounded was dedicated on July 27, 2018, and is part of the six-acre Aurora Water Wise garden located across from the Aurora Municipal Center.

The remembrance garden recently received a new installment of a lending library that combines books and the Japanese art of origami.

“Now you can come to this little library and there will be origami paper there for you to fold a crane,” said 7/20 Memorial Foundation CEO Heather Dearman. “What we do to support other communities affected by tragedy is we send paper crane wreaths.”

It’s part of the foundation’s Paper Crane Project that sends wreaths made of origami cranes folded and signed with words of encouragement to communities impacted by mass shootings. Around the base of the lending library are wood carvings etched into the wood surface that gives step-by-step instructions on how to fold a paper crane.

“You can take a piece of origami paper out of it,” Dearman said. “And on the folding surface, you can go around, and then you’ll be able to have a paper crane at the end.”

The library was created by designer Brandon Kellogg, an engineer who was asked by Dearman to design it after he met her two years ago. He said it was a project he was happy to do.

“I was a student at Columbine in 1999,” Kellogg said. “Being affected by the Aurora theater shooting, we have some common ground and some common drive to do something to raise awareness for it and also support people who have victims of gun violence.”

Kellogg said the structure is housing books for people to take and leave but it’s also a place for people to drop off cranes and learn more about the Paper Crane Project.

“It has a lot of significant meaning to it and it was for a cause that I was excited about,” Kellogg said.

On the back of the little library is a quote from 7/20 board member Bill Hoover, the grandfather of theater shooting victim AJ Boik. Hoover recently passed away.

"It is dedicated to all the victims and survivors of the shooting, first responders and their families," it reads. "It is meant as a place for reflection, relaxation and meditation."

“It’s healing to know that people are there for you and for those who lost a loved one,” Dearman said.  “We just hope to collect enough cranes so if there’s another tragedy, we’re able to keep making these wreaths.”

Both hope the new library is a way to bring awareness and to help other communities affected by tragedy.

“Now you can come into the reflection garden and learn about the ripple effect of the lives that are affected by tragedy and see how our community rose to the occasion and how our community came together to support one another,” Dearman said. 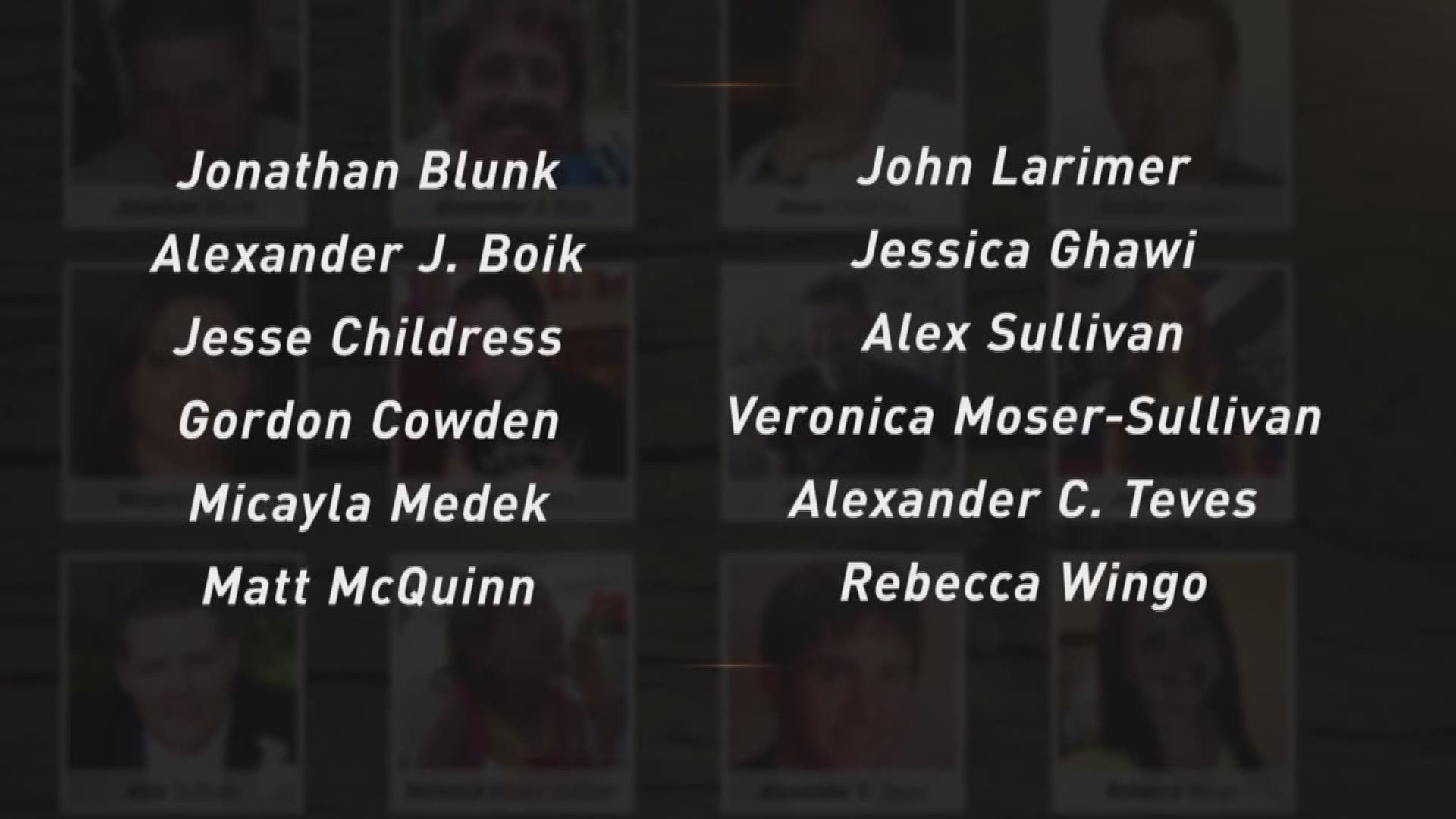