The body was positively identified as 24-year-old Alana Chen, according to the Boulder County Coroner. 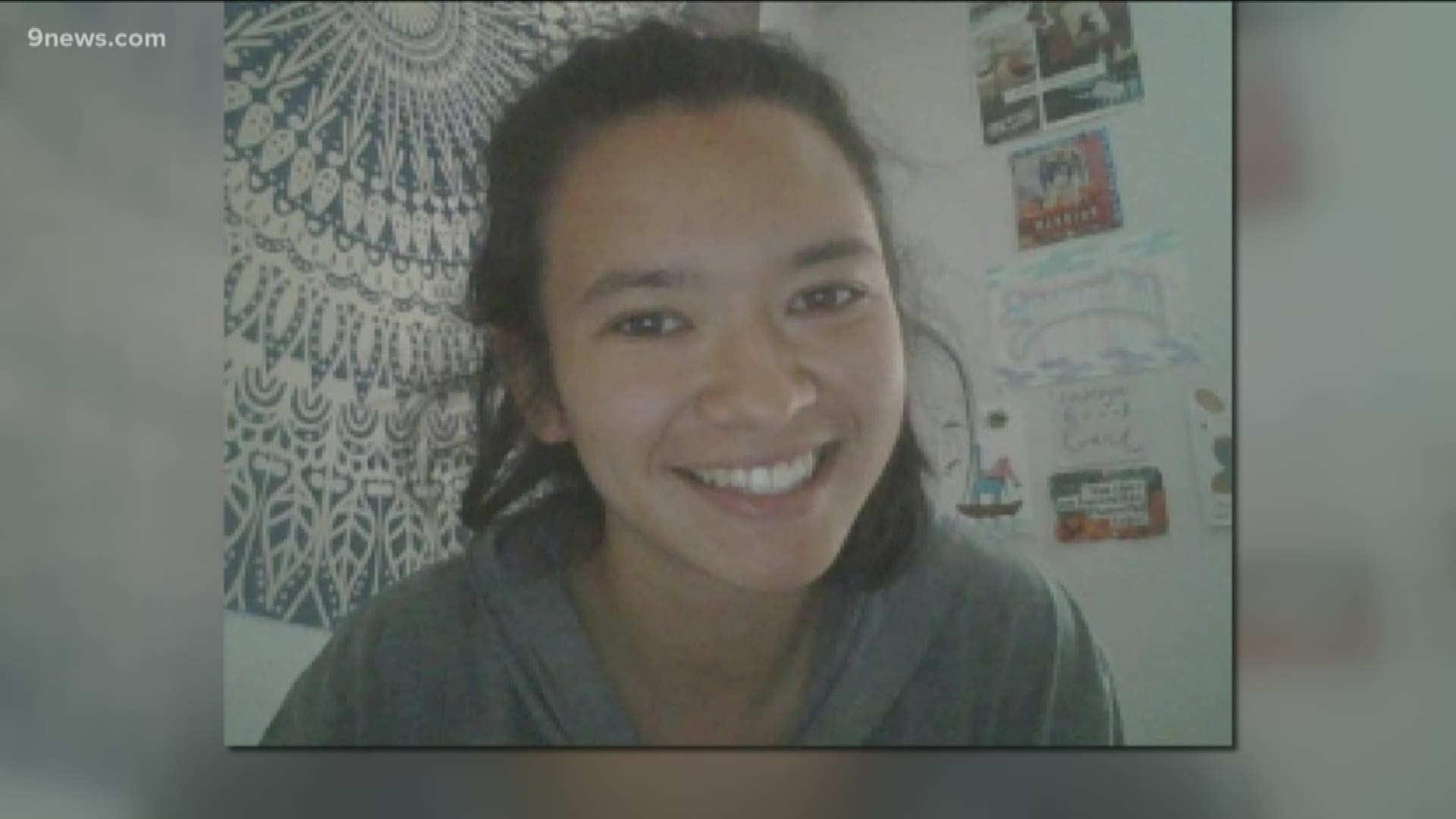 BOULDER, Colo. — The female body found during the search for a missing Louisville woman was positively identified as 24-year-old Alana Chen, according to a news release from the Boulder County Coroner.

Her death is not believed to be suspicious. The coroner said in its release that the cause and manner are still under investigation.

Chen's body was found on Monday after the Denver Water Board contacted the sheriff's office about a suspicious vehicle parked in the Osprey parking lot at Gross Reservoir in unincorporated Boulder County.

The sheriff's office said investigators ran the vehicle's license plate and determined it was registered to Chen who was reported missing to the Louisville Police Department on Saturday.

Chen had been missing since she told friends and family she was planning on going for a hike at Chautauqua Park in Boulder.