Campground closed through at least Labor Day after tent destroyed

The Avalanche Campground will be closed until at least through the Labor Day weekend. 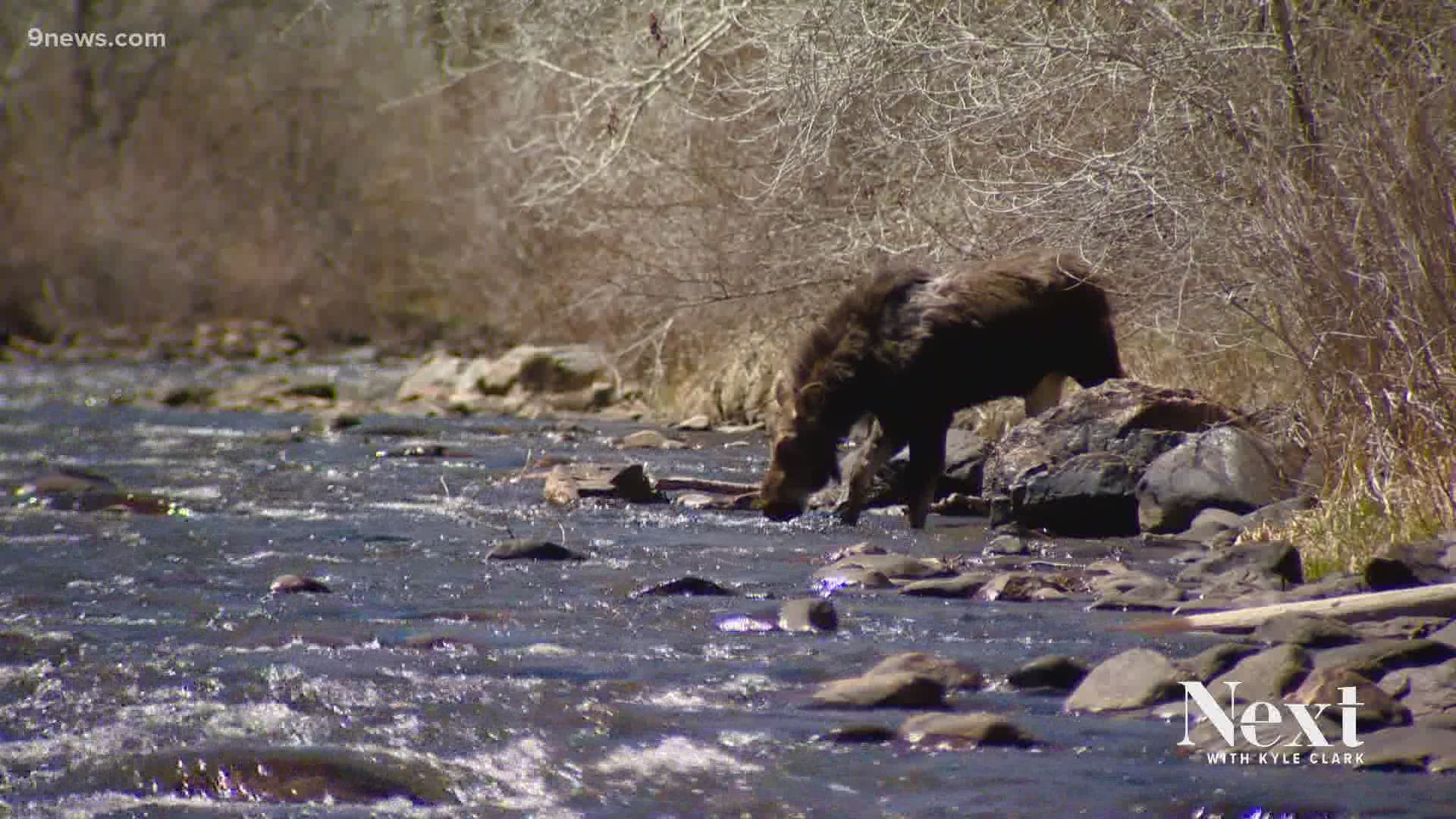 PITKIN COUNTY, Colo. — A popular first-come, first-served campground in Pitkin County will be closed through at least the Labor Day weekend after several "emboldened" black bears frequented the Avalanche Campground, according to a spokesperson with the U.S. Department of Agriculture's Aspen-Sopris Ranger District.

Rangers said the most recent incident involved a bear destroying a tent in the campground. There were people present at the campground during the incident, but no was injured, rangers said. There were no bear attractants, such as food, inside the tent, according to rangers.

“Clearly this bear understands campsites potentially mean food and is no longer afraid of people,” said Aspen-Sopris District Ranger Kevin Warner. “We have reports of at least one other emboldened bear visiting the campground.”

>The video below is of a bear getting in camper's tent at Avalanche Campground. Forest rangers said the incident happened Wednesday.

As the summer season turns to autumn, rangers said bears will spend up to 20 hours a day feeding to prep for the winter hibernation which could potentially lead to more human-bear interactions around campsites. Nearly all incidents with black bears coming into campgrounds can be traced to improper food storage which teach bears that campgrounds equal food, rangers said.

The Avalanche Campground, which has six campsites, is located 13 miles south of Carbondale on Avalanche Creek Road off of Highway 133.

Earlier this season the Chapman Campground, which is also located within the White River National Forest, was closed to people using soft-sided campers after a bear tore through a tent.

RELATED: You're not a bear. Don't leave your feces in the wilderness