This week, a producer and director is tackling gun violence but grabbing people's attention with a different approach. 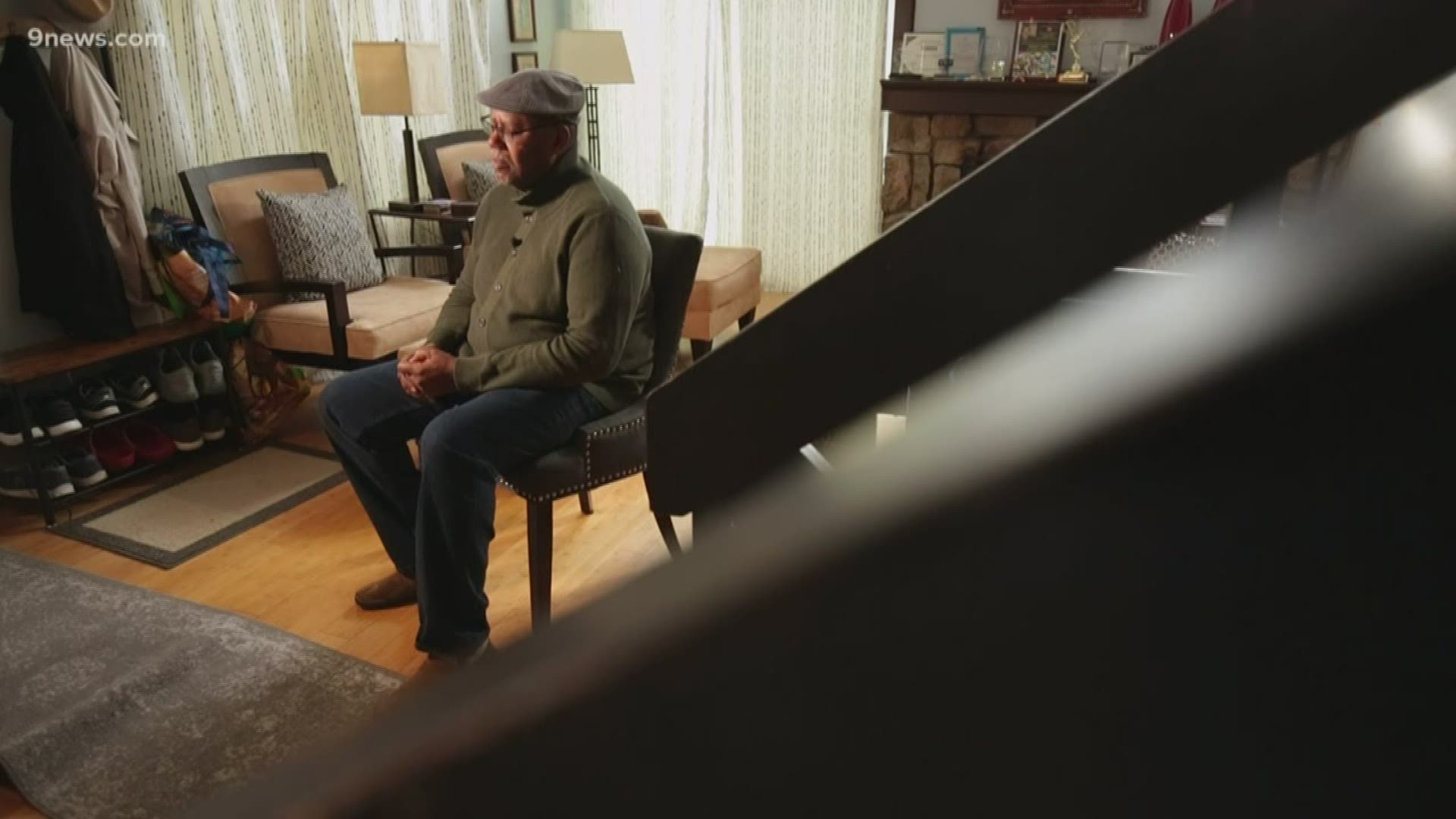 DENVER — Gentrification, internet hate and immigration are just a few of the themes highlighted in a series called Destination Freedom. And this week it features gun violence -- but it's grabbing people's attention with a different approach.

In his latest production, award-winning producer and director Donnie Betts is focusing on conversations around gun violence.

“The Tale of the Bullet is about gun violence and my whole point of doing these shows is having that critical conversation,” Betts said.

He’s been putting this particular story together for about five years.

“I started writing this play in 2015 thinking things are going to get better," Betts said.

Unfortunately, his hope for change became an undesirable reality on repeat.

He’s chosen to highlight the issue by focusing on and characterizing the bullet instead of the gun.

“In 2013 there was a young lady shot at Arapahoe high school that will be highlighted and dedicated to her. Clara Davis is her name and Representative Tom Sullivan whose son was shot in the Aurora theater shooting,” Betts said.

The show will also be dedicated to De’Von Bailey who was killed by a Colorado Springs Police officer during a robbery investigation back in August 2019.

For Betts, this passion project is triggered by events that hit close to home.

“I have lost several friends to gun violence," Betts said. "I lost my sister to suicide and one of my best friends lost two sons to suicide son this is very personal to me.”

The point is to continue the conversation, look for solutions while seeing this issue from a different perspective.

“Without the bullet, the gun is useless,” Betts said.

He said with rallies, people could forget as days pass, but this radio play will draw people in and force them to listen.

There will also be a discussion after the play with mental health professionals and family members who've lost loved ones to gun violence, too.

“We’ll talk to people who believe guns should stay in the hands of people, but be respectful and use it in a manner where guns are not reckless," Betts said.

He’s hoping after the production, discussion and music, people will be able to answer one question:

“How can we as a society make this world better and still respect the rights of people?” Betts said.

The play is at 7 p.m. Tuesday, at the DU Newman Center. Destination Freedom will have events in November that center around immigration.