Ball Arena gets go ahead to increase seating

If the Avalanche and Nuggets move on in their respective next playoff rounds, the arena can be fully filled. 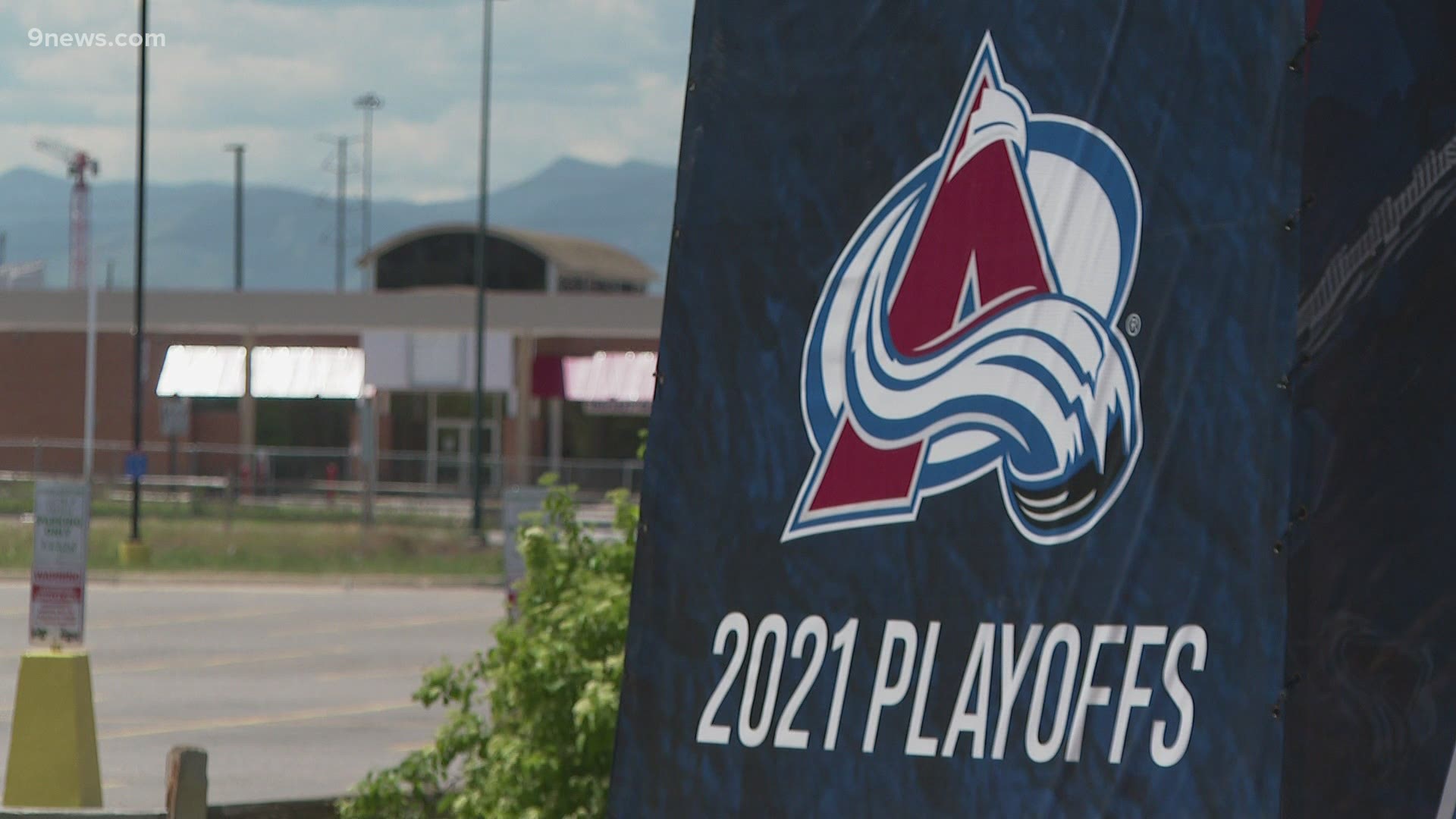 DENVER — Get excited Avs and Nuggets fans! If the teams move on to their next playoff rounds, Ball Arena will be allowed to be at full capacity after receiving the go ahead from the Denver Department of Public Health and Environment (DDPHE).

However, DDPHE's approval comes with two caveats; all fans in attendance over the age of 3 are required to wear a mask and Ball Arena will require all fans to complete a health assessment prior to entering the arena.

"We are thrilled to bring Ball Arena back to near full capacity for future Denver Nuggets and Colorado Avalanche playoff series," said Matt Bell, Kroenke Sports and Entertainment's (KSE) Vice President of Venue Booking. "We couldn't be more grateful for the partnership developed between KSE and the State of Colorado and City of Denver throughout the pandemic."

Some seating areas will not be available due to NBA and NHL safety restrictions, KSE said. If the Nuggets move on to the second round, the arena will be allowed to accommodate 18,300 fans, which is almost 91% of the arena's usual basketball capacity. The Nuggets currently lead the Portland Trail Blazers three games to two. Game 6 tips off tonight at 6 p.m. in Portland.

If the Avs advance, the arena will be allowed to let in 17,400 fans, which is 95% of its usual hockey capacity. The Avs are up two games to none in the second round of the playoffs against the Vegas Golden Knights. Game 3 in that series is Friday night in Las Vegas.

RELATED: The Rockies will celebrate full capacity at Coors Field with another opening day

On Wednesday, the Rockies announced Coors Field will move to full capacity on June 28 in their game against the Pittsburgh Pirates. The team is calling it Opening Day 2.0.

The Broncos also announced on Wednesday, Empower Field at Mile High will be allowed to be at full capacity for the 2021 season.

RELATED: Alanis Morissette to play 'Jagged Little Pill' in its entirety in Denver