In a Denver barbershop, different reactions to Rittenhouse verdict

Three Black men and one white man talked about how they felt about the Kyle Rittenhouse verdict. 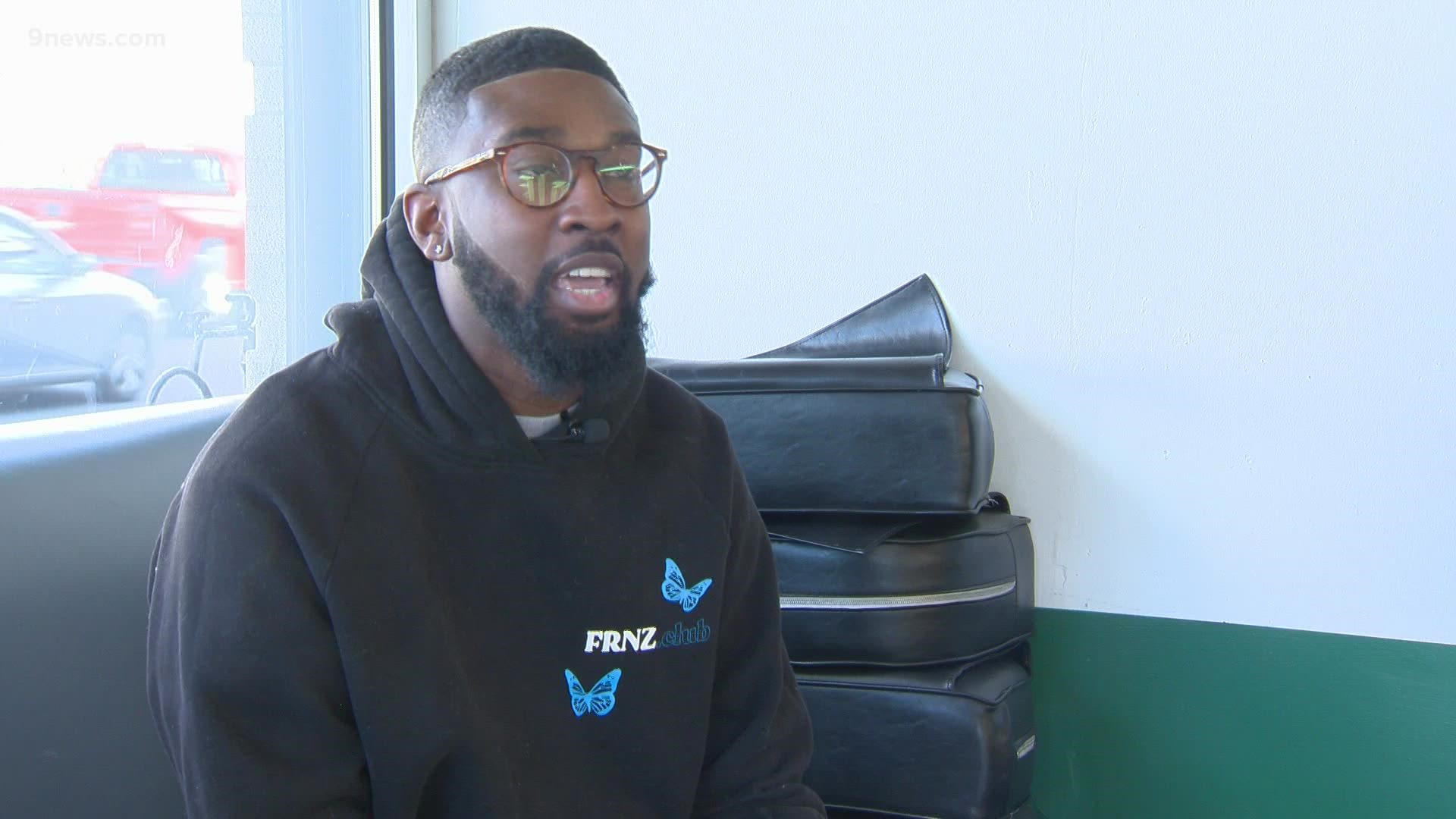 DENVER — Three Black men and one white man took part in a candid conversation at Hollywood's Barber Shop after a verdict on Friday was met with sadness and confusion.

"It’s sad. It's sad cause it's like here we go again,” said barber Jarod King at the barbershop at 2400 E. Colfax Ave.

A jury found Kyle Rittenhouse, 18, not guilty on all five counts for shooting and killing two white men and injuring a third at a 2020 protest in Kenosha, Wis.

RELATED: Kyle Rittenhouse found not guilty on all charges in Kenosha shootings

“It’s unfortunate two men lost their lives, another was grievously hurt," said Adam Haas. "And at the end of the day, those people aren’t going to get justice."

Rittenhouse said he went to Kenosha to help protect local businesses, and he claimed self-defense in the shooting.

“A 17-year-old should not have been out on the street with an assault rifle after curfew," said Ray Martin. "I believe that people have the right to bear arms and have guns. Certain types of guns should not be allowed. That’s one of them. The assault rifle."

Feelings about the case resonated throughout the barbershop, regardless of race and age. For some, the verdict cut even deeper.

"Since I was 18 years old in 2012, Trayvon Martin, he couldn't defend himself," said Chase Handy, a veteran. "So why did this kid have the right to defend himself? And he actually went to look for trouble. For me, it's a little confusing. I don't understand. I don't think I’ll ever understand. It's just how it is."

Handy called this a “systemic issue,” where Black people are always reminded of their place in society.

“We don’t get treated the same exact way as others," Handy said. "And some people have the ability to do things that others don’t get to do.”

To King, some points in the case didn't make sense.

“I didn't understand when his mother said that he was protecting his home, but he wasn't in front of his home he went parading down the street," King said. "So, to me, he went looking for trouble. That's automatic."

Those who lent their voice blamed the criminal justice system and were left with very little faith.

They agreed that if Rittenhouse wasn't white, the outcome would have been different.

“He would've got killed on the streets," Handy said. "He wouldn't have had the opportunity to get to trial."

This outcome left King worried about his four children.

“I worry about them guys all the time even though you raise and teach them how to talk to police or anyone in uniform,” King said.

He said he fears that his children won’t be met with that same level of respect, but that doesn’t change how he chooses to live his life or raise his children.

“But you can’t be scared to live your life and go outside," he said. "You have to continue on even after this. You’re like, wow, OK, this is the way it is."

RELATED: No, prosecutors can’t appeal the not guilty verdict in the Kyle Rittenhouse trial