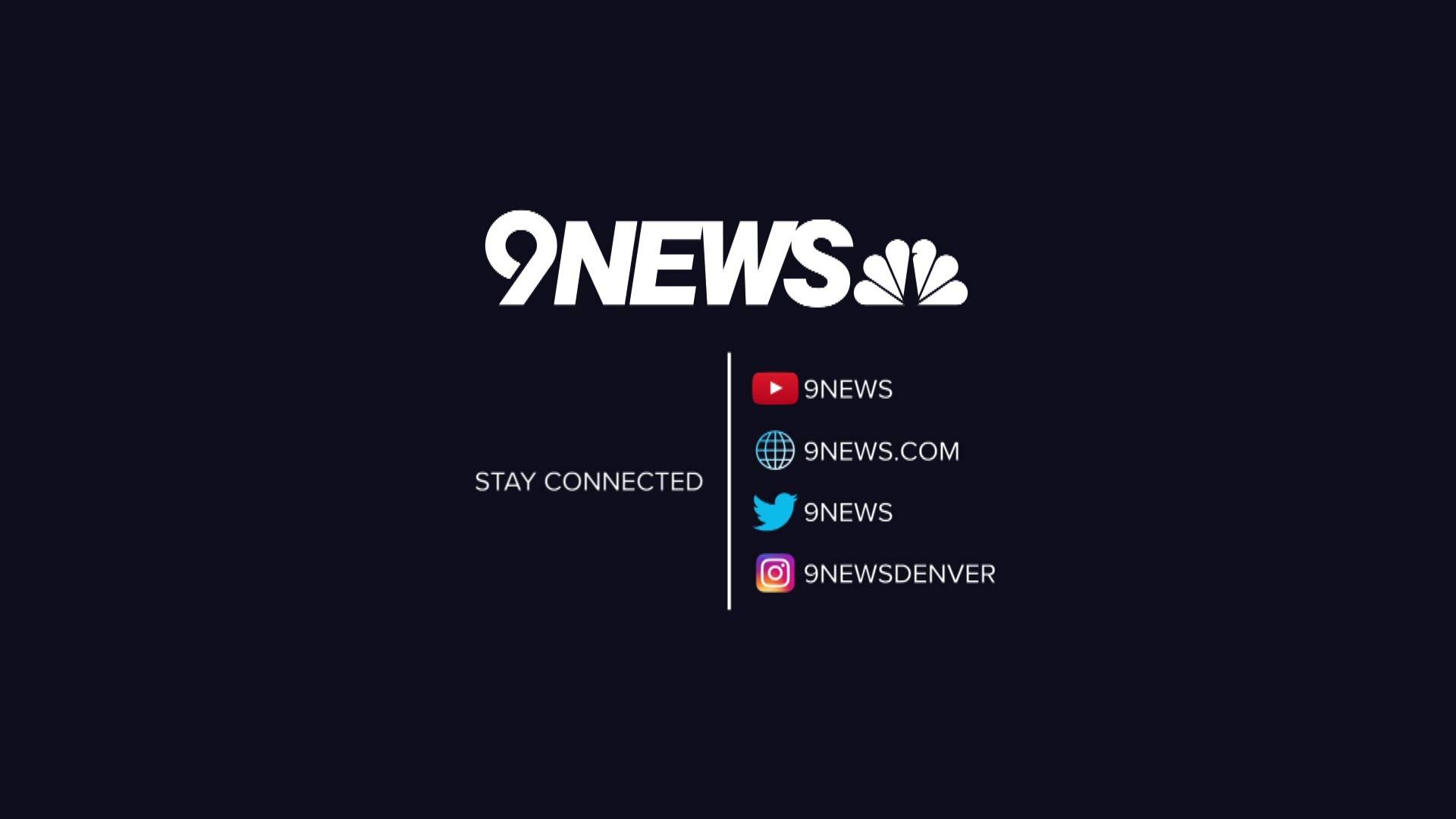 COLORADO SPRINGS — A bear was stuck in a storm drain in Colorado Springs for about an hour but has since freed itself, according to several tweets from Colorado Parks and Wildlife's Southeast Region.

Colorado Springs Utilities workers along with CPW officers responded to help the bear near Lower Gold Camp Road on the west side of Colorado Springs.

The bear escaped through an open manhole after it was open for about 6 minutes.

About 6 minutes after the manhole cover was removed, out came the bear, estimated to be 3 to 4 years old and about 250 lb. An @COParksWildlife officer fired a non-lethal rubber slug at the bear as officers chased it into an open space behind this #ColoradoSprings neighborhood. pic.twitter.com/F4f6FEcFI9

LINK | What to do if you see a bear

CPW officers tried to avoid handling the bear because once it's handled, it will get an ear tag -- giving it one strike.

By hazing this bear with non-lethal rubber slugs, CPW gave this bear an extra lease on life. If it had been handled and tagged, that would have counted as a strike against the bear.

By hazing this bear with non-lethal rubber slugs, @COParksWildlife gave this bear an extra lease on life. If it had been handled and tagged, that would have counted as a strike against the bear. Next time it was handled, it would have had to be euthanized. pic.twitter.com/Om1z7AkHKl

CPW says it's possible this bear picked this storm drain because there was an open garbage receptacle filled with trash and branches from a tree filled with berries within maybe "a hundred yards away."

HAPPY TRAILS FOR THIS BEAR!

Also Thursday afternoon a bear was spotted going through several yards in Parker. Parker police issued a civic alert to notify residents of the bear.

There is no indication the Colorado Springs bear and the Parker bear are one in the same. 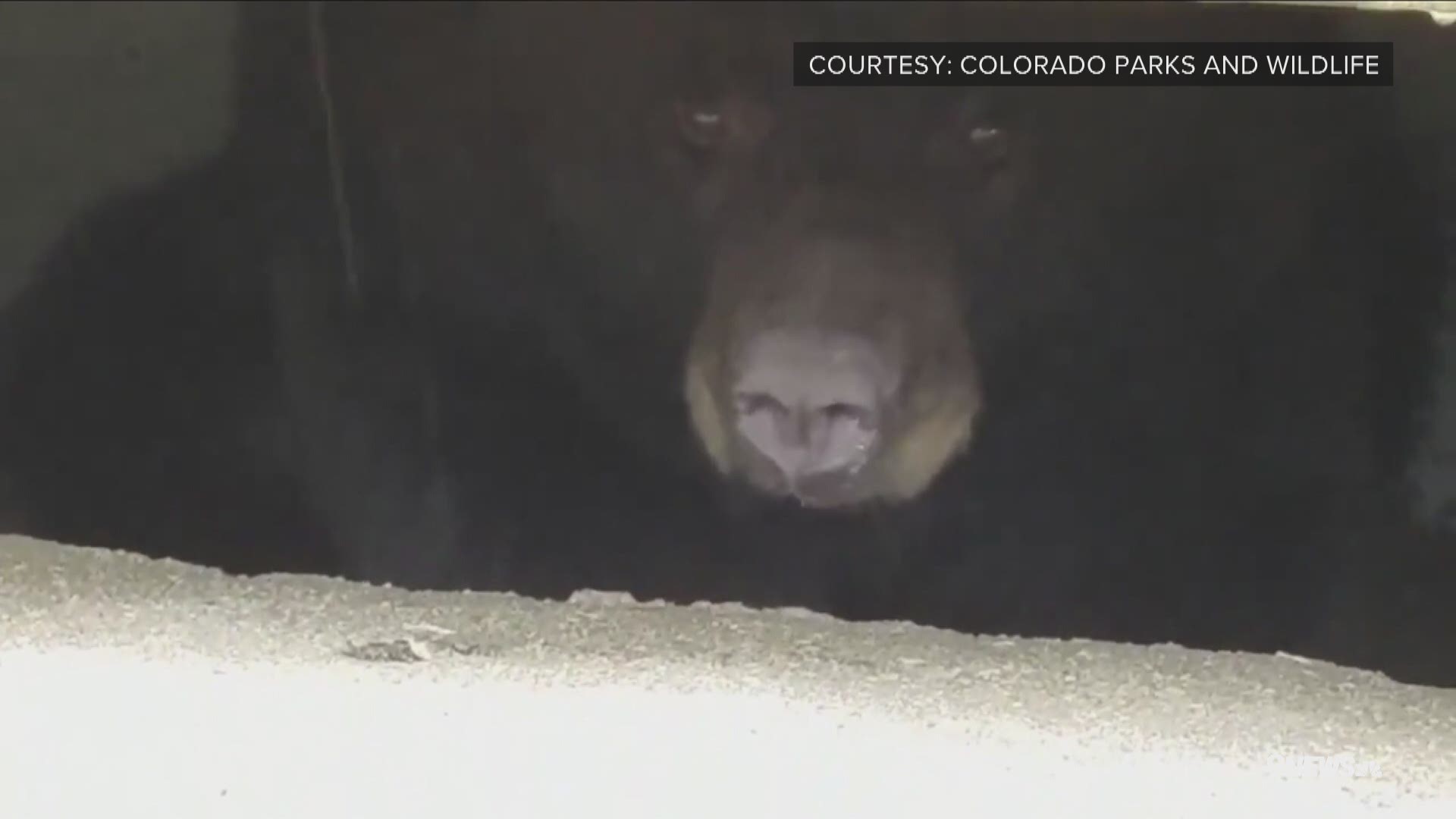