After label typo, brewery owner assures: 'No seals were harmed in the making of this beer'

7,000 beer cans for Snowbank Brewing were printed to say the special brew included "seal salt," instead of "sea salt." 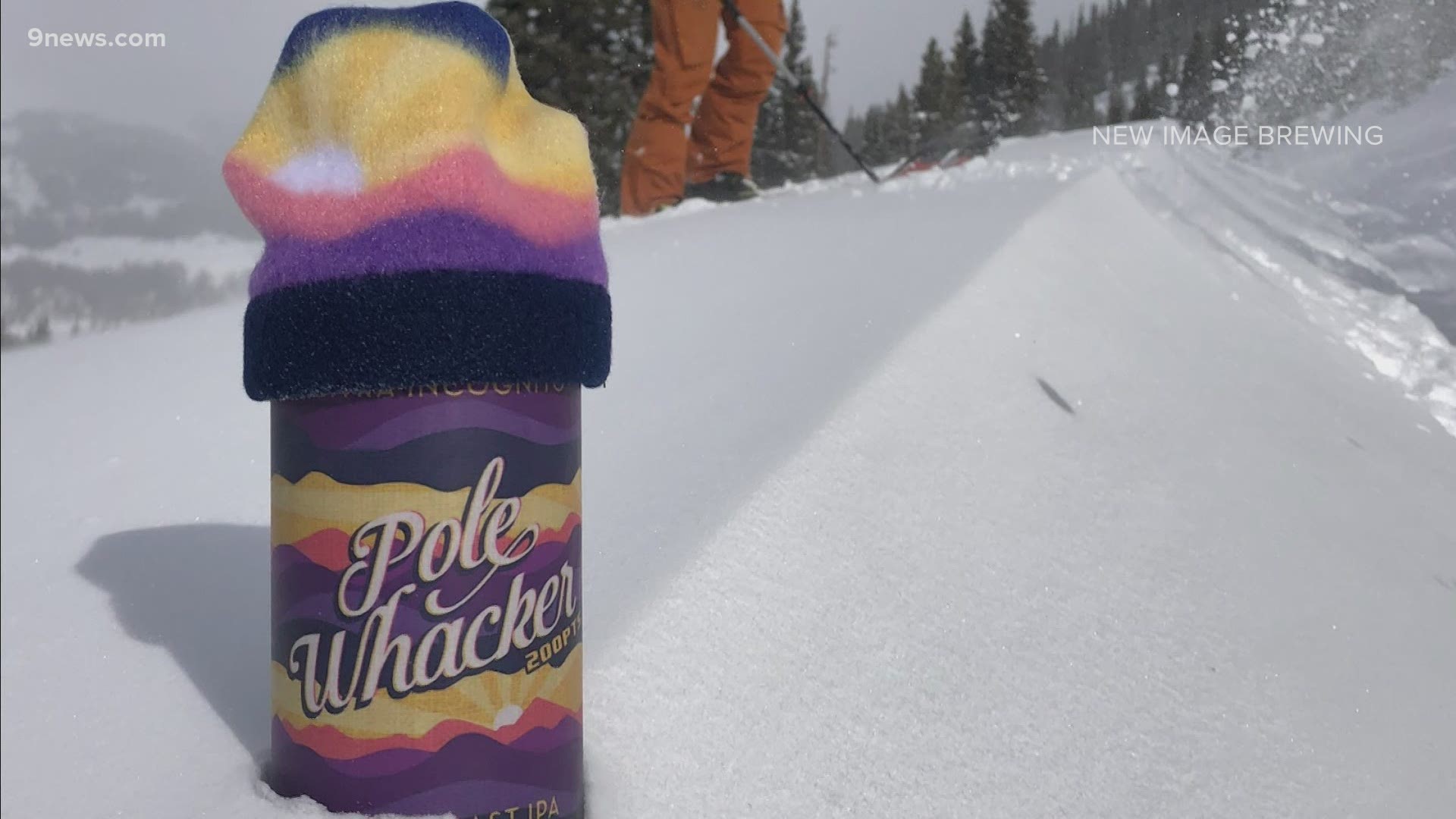 FORT COLLINS, Colo. — Despite a typo on 7,000 beer cans, the co-owner of Snowbank Brewing is jokingly assuring fans of the Fort Collins brewery that no seals were harmed in the making of its new Aprés Ski lager.

They looked great — the color was spot on, the design just right. There was only one problem. The cans, made for Snowbank's new flagship pale lager marked with subtle hints of a Persian lime puree and pink Himalayan sea salt had an extra letter on its labels. Instead of "sea salt," the cans' description read "seal salt."

"When we got them, it was like, 'what do we do?' " Rosso said, adding that this is the brewery's first labeling typo. "We're usually pretty good at catching this stuff."

Soon, the brewery was canning its Apres Ski pale lager in the "seal salt" cans.

And for good measure, Snowbank Brewing donated $900 — what it would have cost to re-wrap the cans with new labels — to the World Land Trust, a conservation charity dedicated to purchasing land and protecting the wildlife species that inhabit it.

Read the full article in the Fort Collins Coloradoan.