Fountain is the only other Colorado town with a similar ordinance on the books. 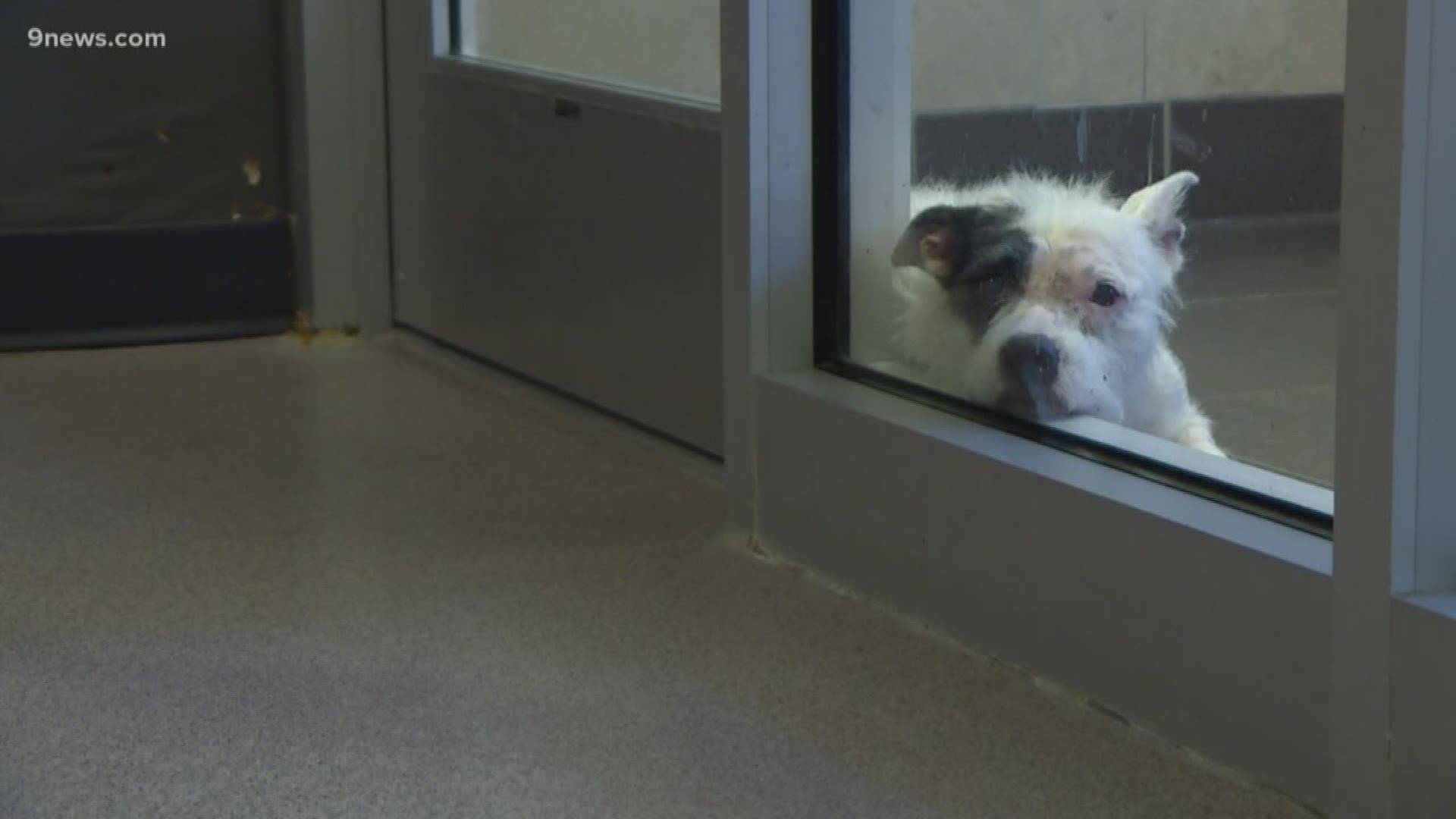 BERTHOUD, Colo. — Pet stores in Berthoud are now prohibited from selling dogs or cats that came from puppy mills.

The northern Colorado town’s Board of Trustees passed the largely symbolic ban on Tuesday evening. At this point, Berthoud doesn’t have any pet stores selling puppy mill animals.

Fountain, which is in El Paso County, is the only other Colorado town with a ban like this on the books.

“We’re hoping many other jurisdictions will catch on and say ‘yeah, we want to be humane as well,’” said Rudi Taylor, the cofounder of Harley’s Dream.

Harley’s Dream is a Berthoud-based nonprofit that spreads awareness about inhumane dog breeding. It was behind the new ordinance.

“Eventually a statewide ban would be great,” said Taylor, who hopes Berthoud’s ban creates a domino effect for other towns, cities and counties in Colorado.

California and Maryland are the only places with statewide bans on puppy mills, which the Humane Society refers to as an “inhumane, high-volume breeding facility.”

The Humane Society said puppy mills ignore the needs of the animals, and the puppies that come from them are often “sick and unsocialized.”