Police said the car and the bicycle were heading in the same direction on Clover Basin Drive when the crash happened Saturday morning. 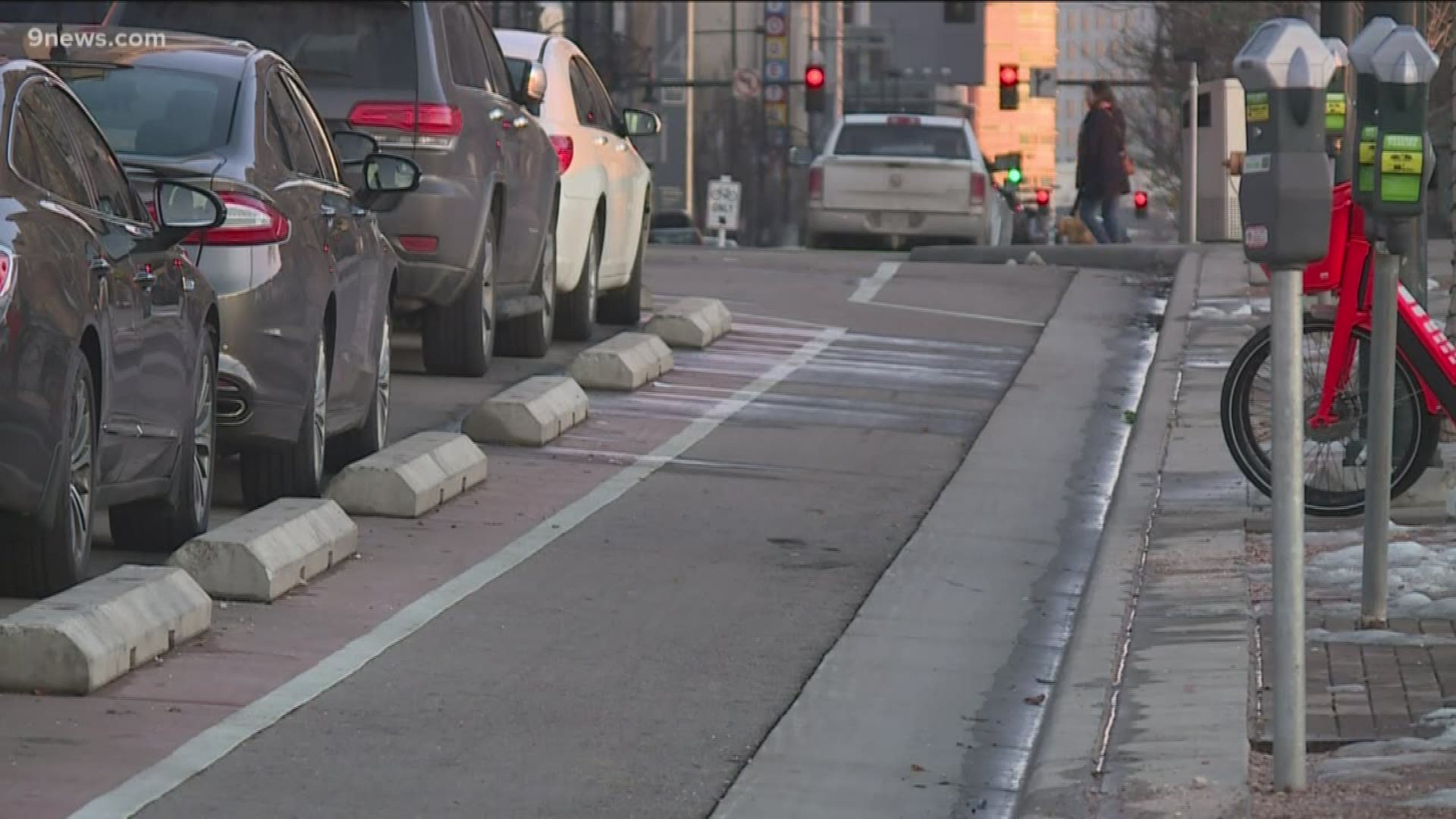 LONGMONT, Colo. — A 78-year-old man died after a crash between a car and a recumbent bicycle Saturday in Longmont, according to the Longmont Police Department (LPD).

LPD said on Facebook that the incident happened about 8 a.m., when the bicycle and the car were heading east on Clover Basin Drive between Renaissance Drive and Delsarto Lane.

WATCH: The video above aired in 2020. It's about Denver working to add protected bicycle lanes to city streets.

The bicyclist was taken to the hospital and later died, LPD said.

The 25-year-old driver of the car stayed at the scene, according to police.

LPD said more information about the bicyclist will not be available until the Boulder County Coroner's Office finishes its investigation and notifies family.

Police said the crash will be thoroughly investigated and that any updates will not be available "until all factors can be reviewed and considered."

A recumbent bicycle is different from a conventional bike in that the rider sits low to the ground with their feet in front of them.

LPD asked that witnesses or anyone who has video of the incident to call investigator Greg Noyes at 303-774-4458. 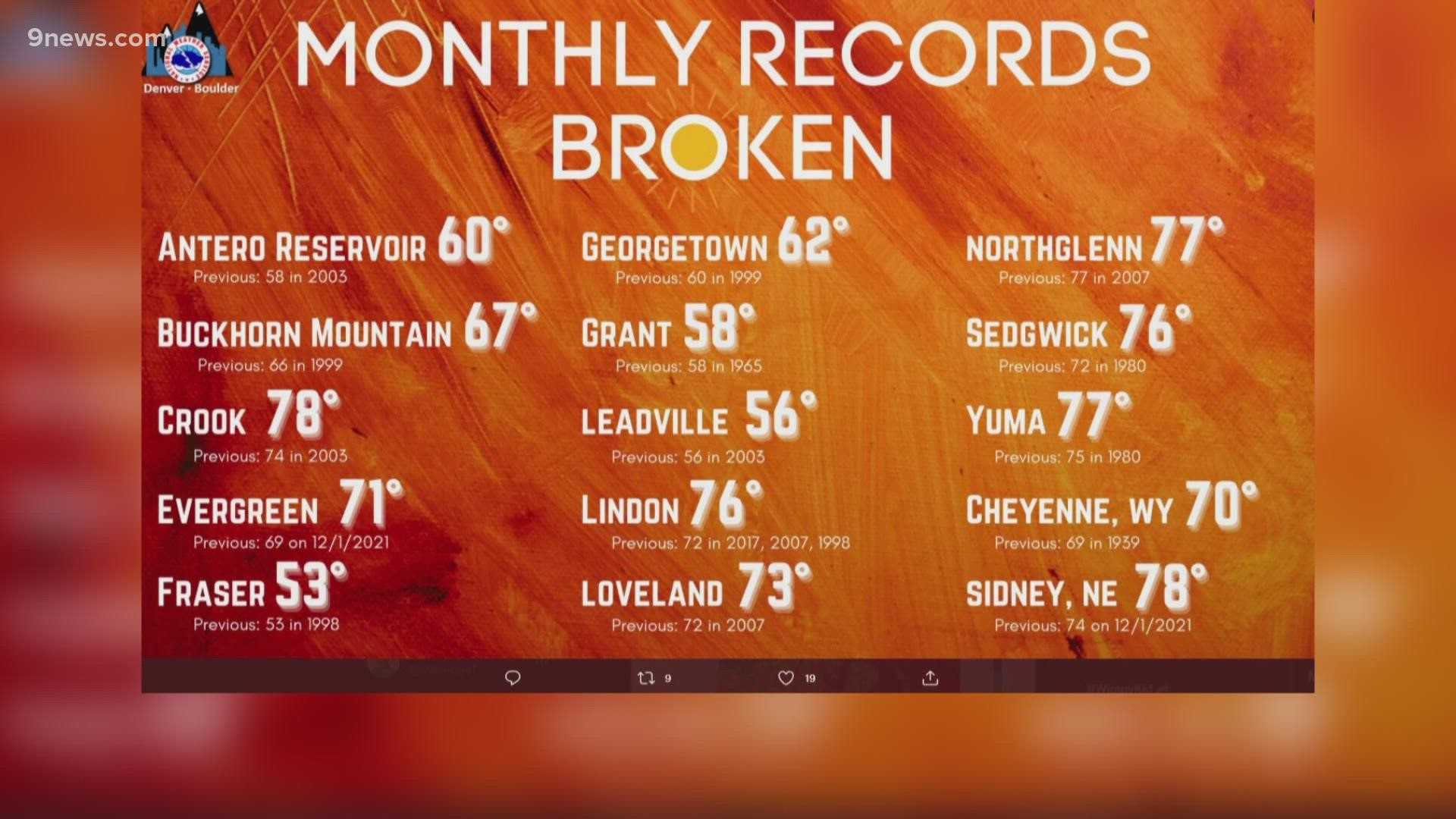