The bicyclist was riding in the area of 38th Street and Brighton Boulevard on Monday night when they ran a red light and were hit by a vehicle, according to police. 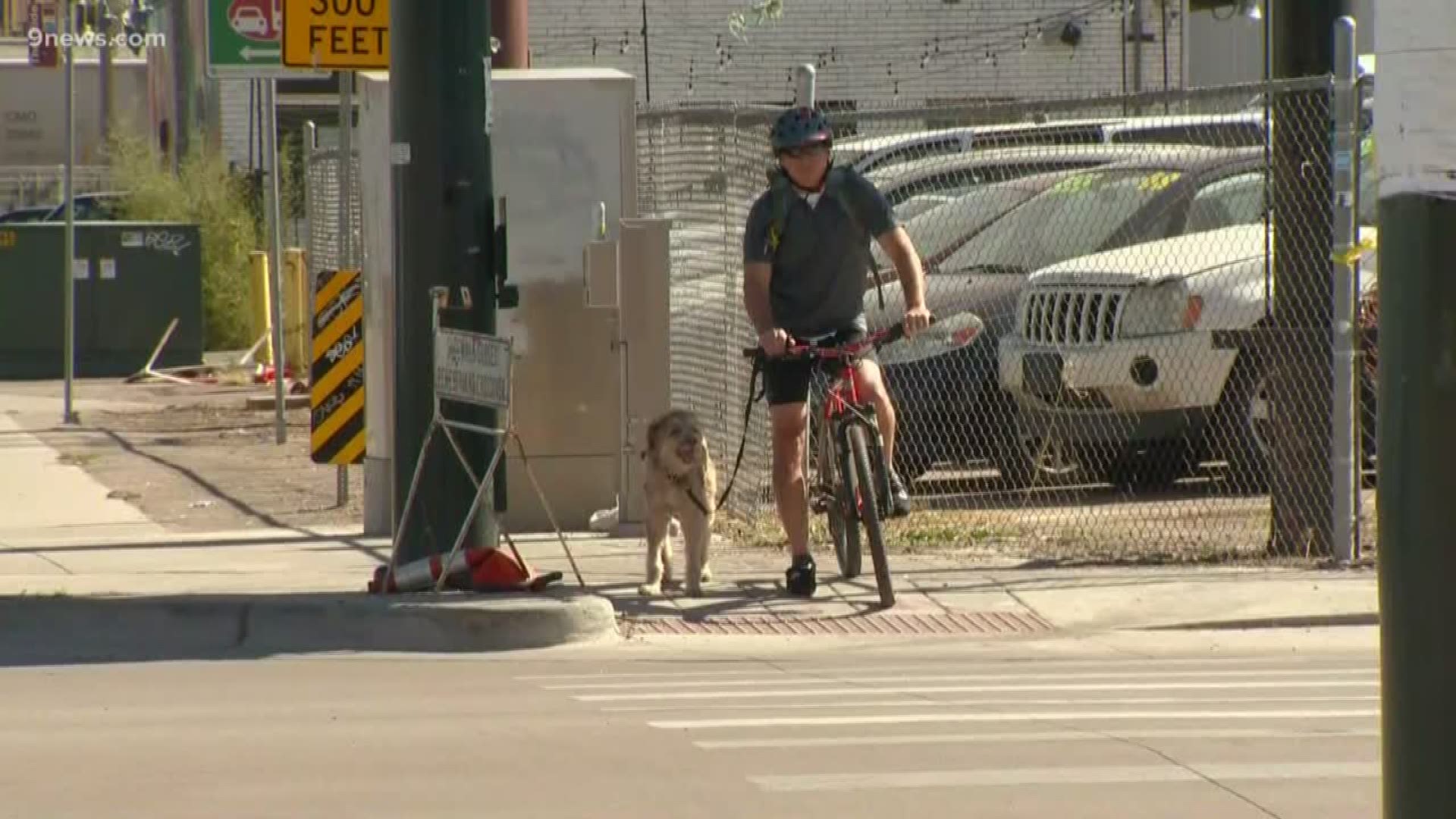 DENVER — A bicyclist who ran a red light was hit and killed by a vehicle Monday night in north Denver, according to Denver Police Department (DPD) spokesperson Doug Schepman.

The bicyclist, identified Wednesday as Cameron Holub, 31, was taken to the hospital and later died from injuries sustained in the crash. An autopsy by the Denver Office of the Medical Examiner revealed his cause of death to be from multiple blunt force injuries. 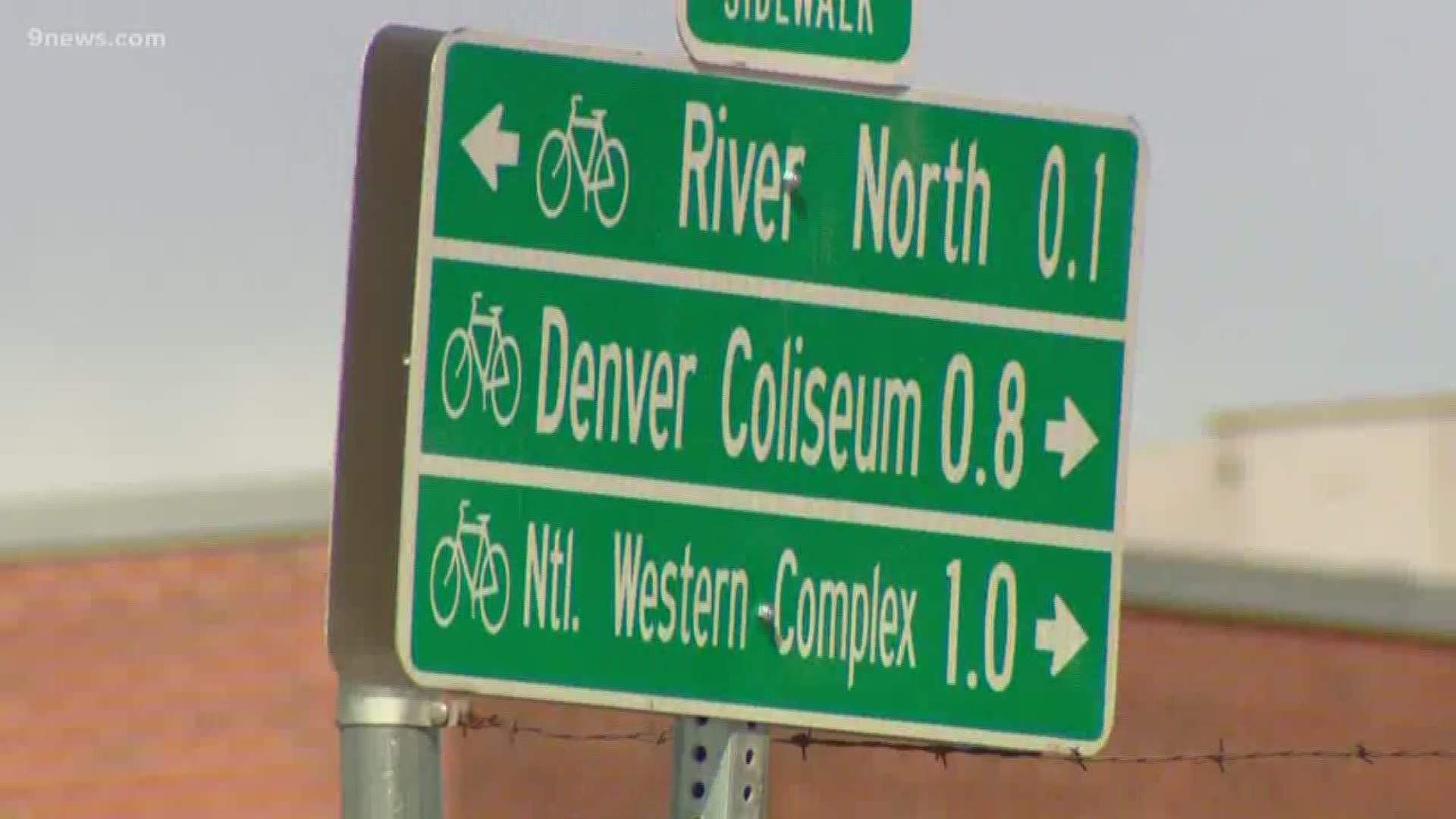 The driver of the vehicle stayed at the scene and is cooperating with the investigation. Schepman said that person is not expected to face any charges in the crash.

Brighton Boulevard was closed in both directions at 38th Street while police investigated the incident.

According to Denver data maintained by DPD, prior to Monday’s wreck there have been three bicycle accidents at the intersection of 38th and Brighton since 2016. The most recent incident is the first death, according to the data.