Juneteenth – a combination of the words June and Nineteenth – commemorates when the last enslaved people in the South were finally set free. 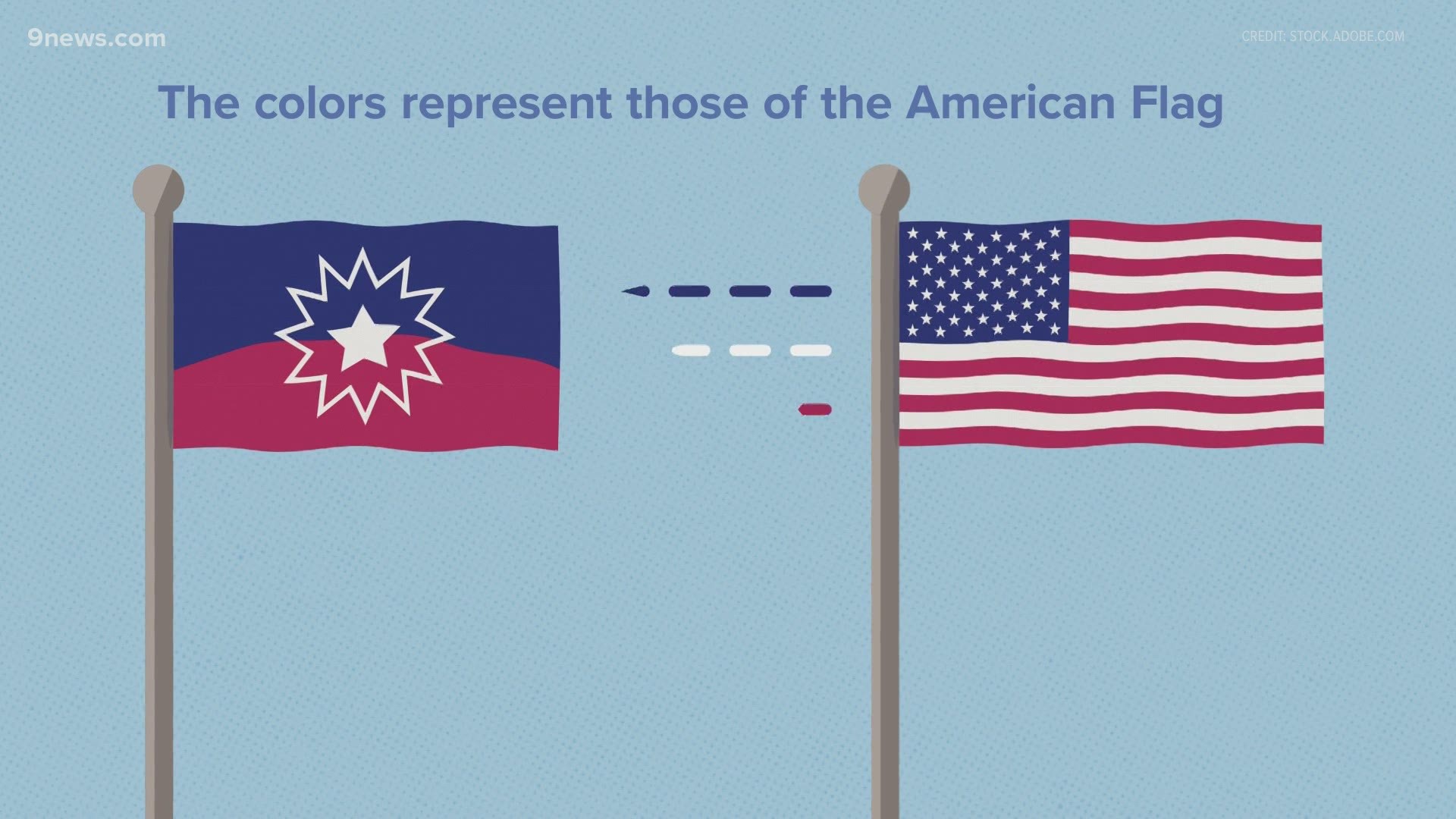 For many outside of the South, Juneteenth is a holiday they may have only recently heard about, so here’s what you need to know.

Since southern states had already seceded and war was underway, the federal government had no real power in the Confederacy until the North won the war.

After four bloody years, the Union defeated the Confederacy to win the Civil War and abolish slavery in April 1865. There were nearly 4 million slaves in the U.S. at that time, according to U.S. census data from 1860. 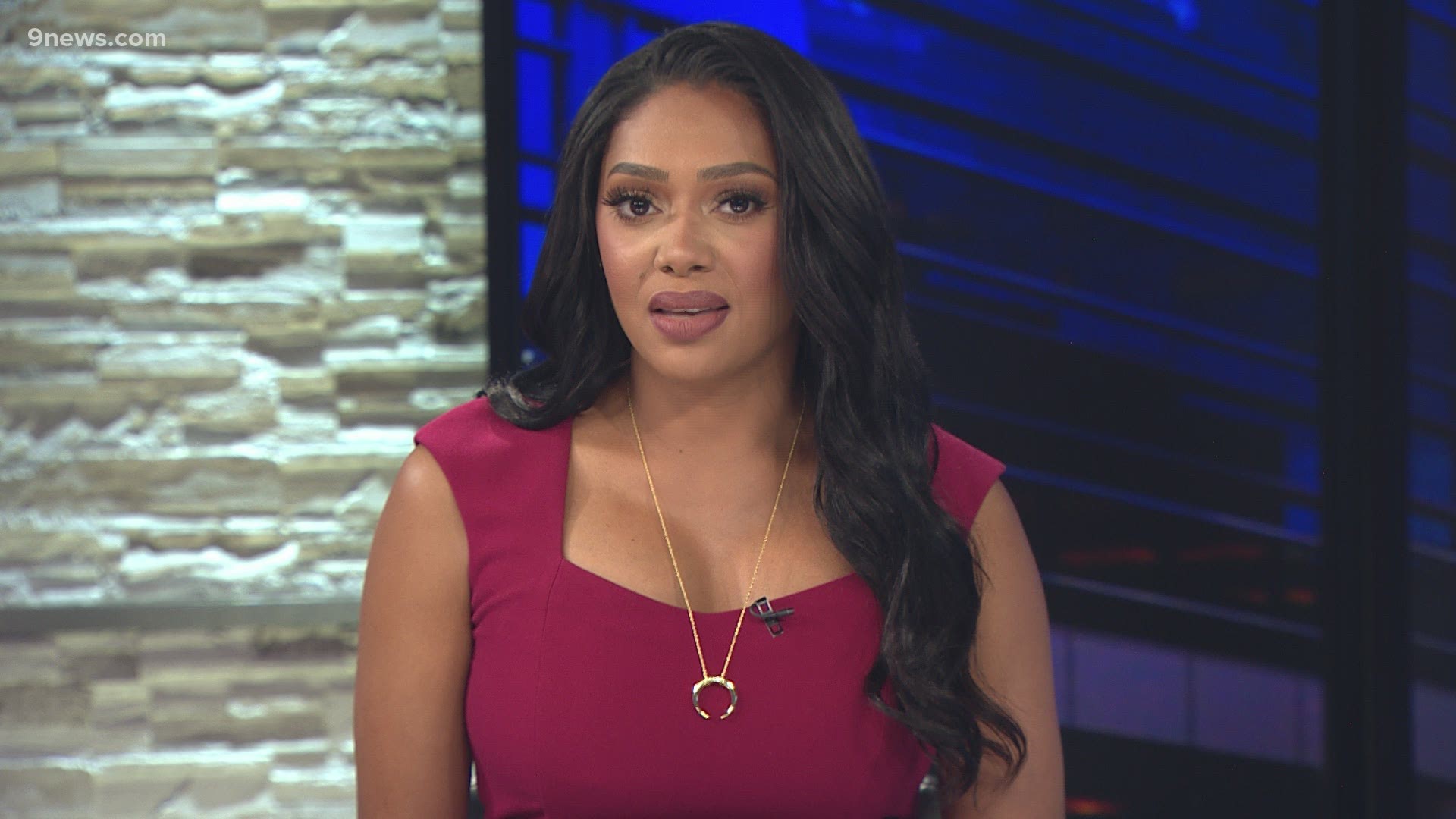 Union armies began marching through the Southern states freeing thousands of slaves each day. The news took months to reach Texas, which was the western most state in the Confederacy.

On June 19, 1865, Major General Gordon Granger and 2,000 Union troops rode into Galveston, Texas and told slaves of their freedom.

“The people of Texas are informed that, in accordance with a proclamation from the Executive of the United States, all slaves are free. This involves an absolute equality of personal rights and rights of property between former masters and slaves…” reads the General Orders, Number 3; Headquarters District of Texas, Galveston, June 19, 1865.

Granger’s words spread through Texas – all at once, slaves found out the war was over and they were free. Their joyous, spontaneous celebration gave birth to Juneteenth.

Juneteenth – a combination of the words June and Nineteenth – commemorates when the last enslaved people in the South were finally set free. Many slaves were met with violence or death when they tried to leave, yet the promise of freedom extinguished fear and fueled generations of indestructible people.

Former slaves gathered on Juneteenth the next year, and the year after that, and over the decades, Black communities observe the holiday with festive family gatherings, colorful parades, and bountiful barbecues.

RELATED: Juneteenth history: Marking the end of slavery in America

Texas became the first state to make Juneteenth an official holiday in 1980.

The U.S. Senate unanimously passed it Tuesday – Biden is expected to sign the bill making June 19 the 11th federal holiday in the U.S.