Quincy Shannon organized summer events in Denver that were often met with tear gas, rubber bullets and officers in riot gear charging toward them. 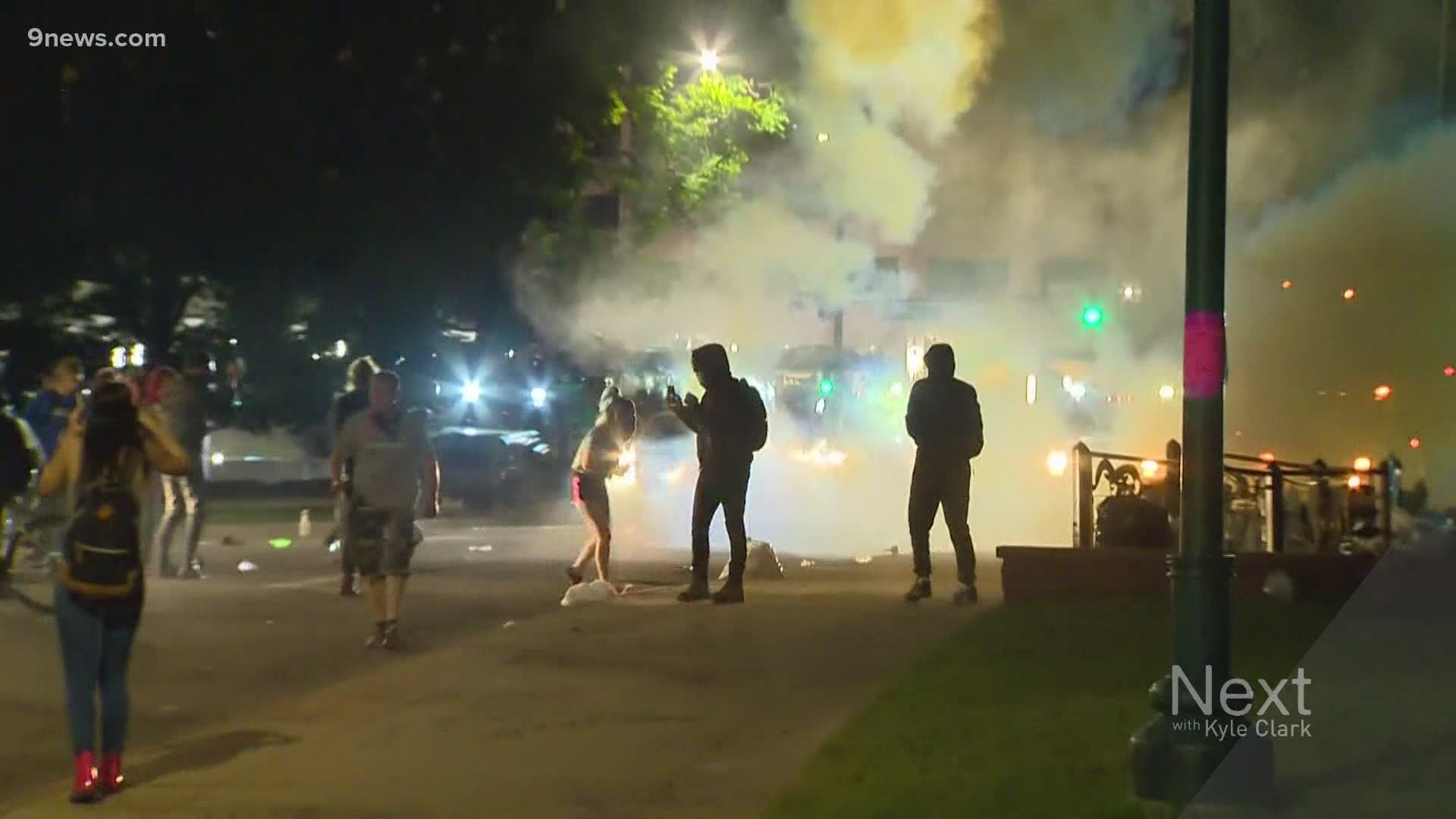 When protesters took to the streets over the summer to demonstrate against police brutality, they were met quickly by officers in riot gear. When a mob of thousands of President Trump's supporters stormed the Capitol Wednesday, they were met a much smaller show of force.

Shannon thinks he knows why.

"Race is the simple answer," he said. "The privilege to be able to walk without fear is what many of those individuals had. They have not yet had an experience where a police officer pointed a gun at them and they were worried if they were going to make it home that night."

Many protests in Colorado did end with damaged buildings and injured officers.

WATCH: What if the Capitol rioters were people of color? 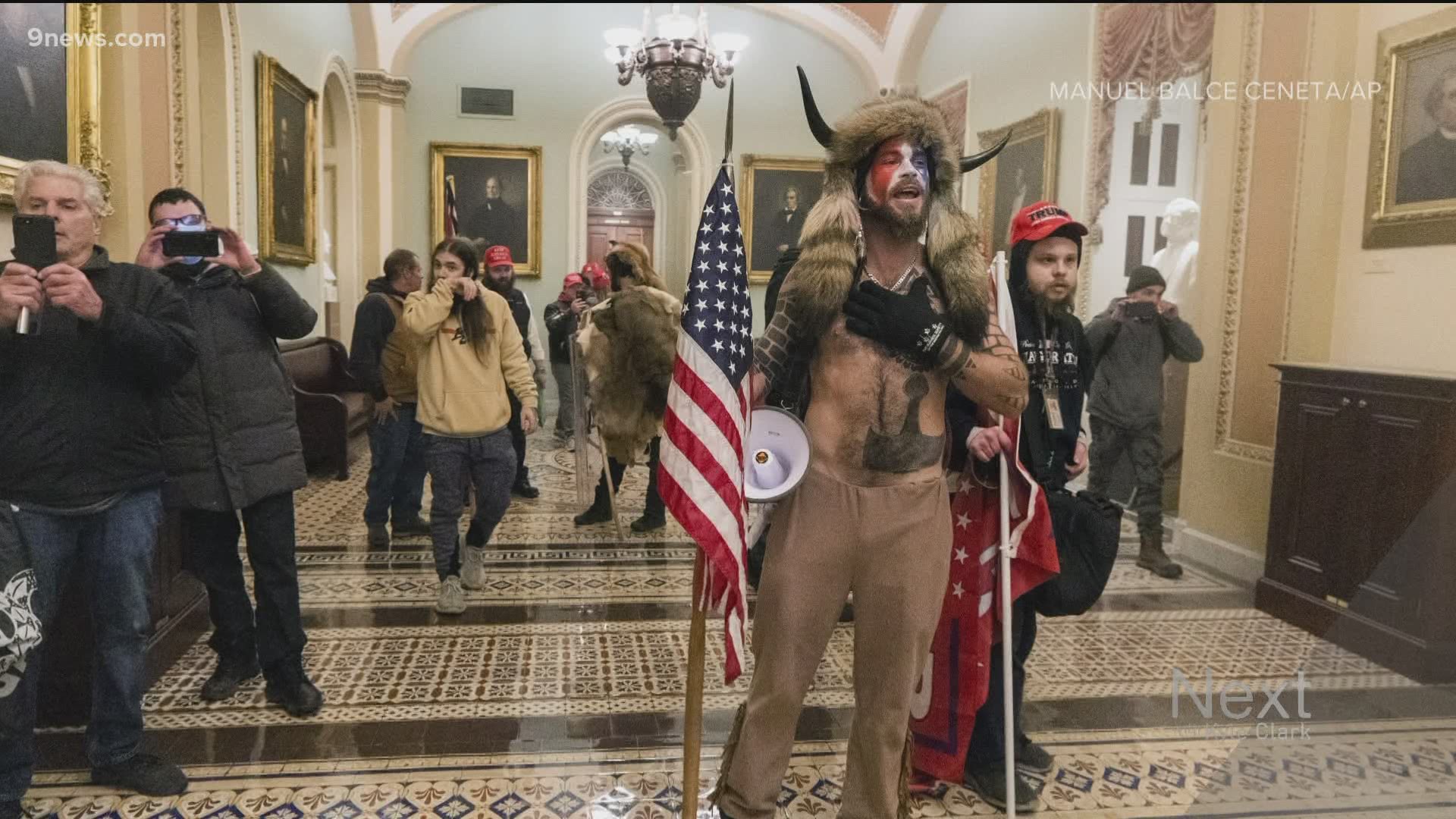 Months later, from halfway across the country, Shannon watched a mob take over the U.S. Capitol as they were met with less force than the BLM marches he organized in Denver.

"This is one of those moments where I wish the speech and the words that I have would be eloquent enough to be able to articulate the hurt, the pain, the anger, the fear," said Shannon. "To be able to watch somebody who is actively committing a crime being treated in ways that I have yet to feel in this country, I don’t have a word that explains that emotion."

Police shot and killed one woman inside the Capitol, though it’s not yet known why. They arrested less than 60 people on the day of the riot.

Of all the words he could use to describe what he saw yesterday, Shannon is left with only one – why? Why were treated differently?