Black Pride will be a series of events on Juneteenth weekend to celebrate Black LGBTQ people in Colorado. 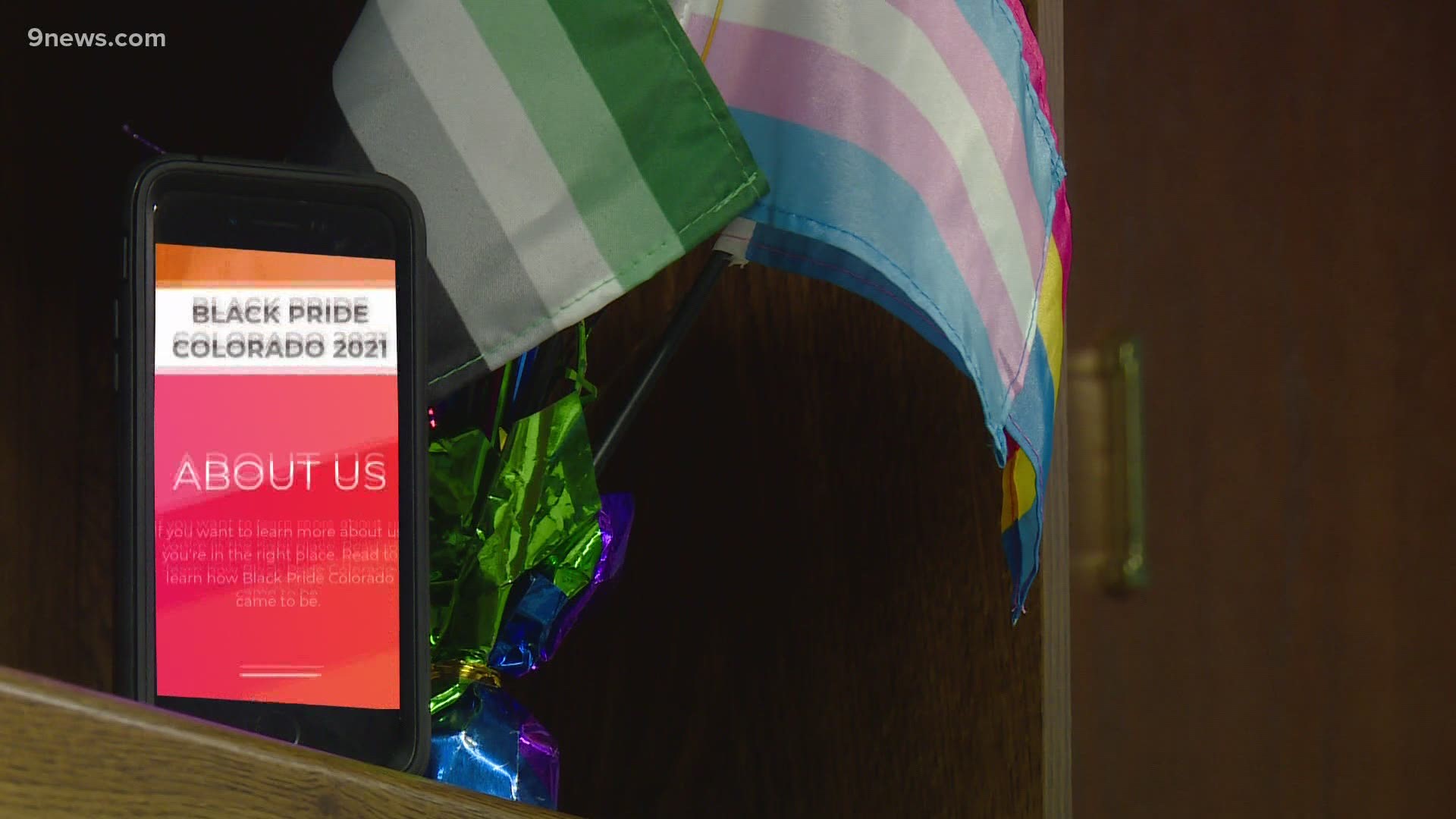 DENVER — For what is believed to be the first time, the Denver community will celebrate Black Pride this Pride month.

The event is being co-organized by Youth Seen, an LGBTQ support organization.

"Being a Black person, as well a gay Black person in Denver, it was a bit jarring," said Theariale St. Cyr. "The "gay lifestyle" is really commercialized to my Caucasian brothers and sisters and to have that be the predominant force here, it's hard to deal with."

RELATED: 'Third time's the charm': Pride flags put up again in Louisville after being stolen twice

On stage, St. Cyr is Miss Felony Misdemeanor, a queen within the LGBTQ community who is now part of the charge to intersect two parts of her world.

"We want Colorado to nurture this and let it grow as big as possible," St. Cyr said. "So yea, we’re birthing it but Colorado is going to raise it."

Black Pride will be a series of events on Juneteenth weekend to celebrate Black LGBTQ people in Colorado.

St. Cyr said he hopes it becomes a safe space for those who have not felt accepted in the past.

"This is where the Black Pride will take the Juneteenth and the gay pride and put it all together," he explained. "For those people that don't feel like they go into either one this will hopefully be a place for them and for everyone, not just black people. We want everyone to be proud of who they are."

For more information on the Black Pride events, click here.