Investigators are working to identify the man whose body was found floating in a pond in a Longmont natural area Wednesday evening. 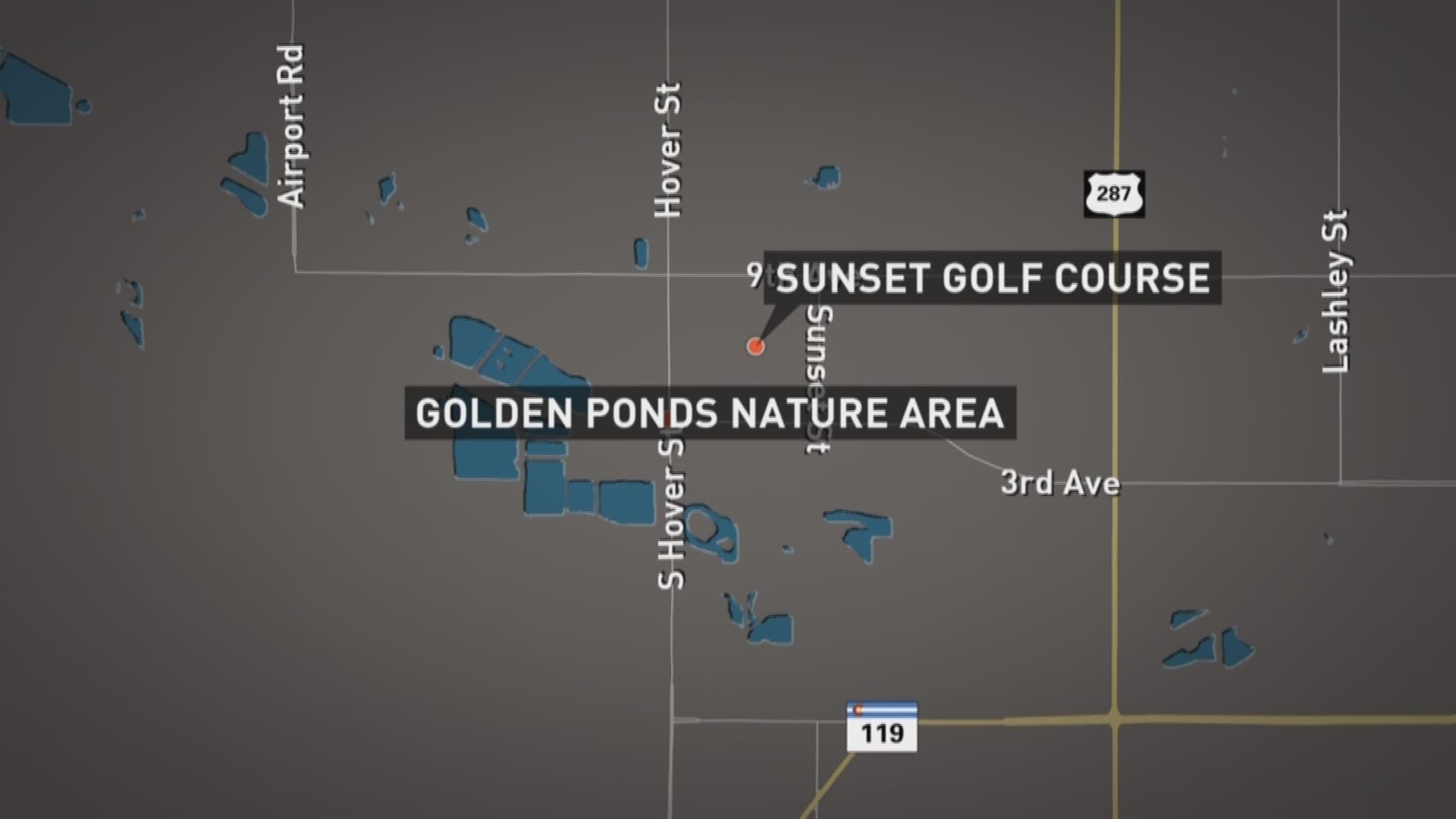 Investigators are have identified the man whose body was found floating in a pond in a Longmont natural area Wednesday evening.

The man was identified as Aravind Elangovan, a 19-year-old from Longmont.

Elangovan was previously reported missing in the beginning of April, and the police then noted that he suffered from mental conditions.

They say the body was found in the easternmost pond around 10 feet from the southeast shoreline. Authorities said it’s too early to determine if foul play was involved.

Officers searched for more evidence about why the man was in the area Thursday morning.

The cause and manner of death is still under investigation.