McInerney is described as a "long-time" teacher at the Children's Center. 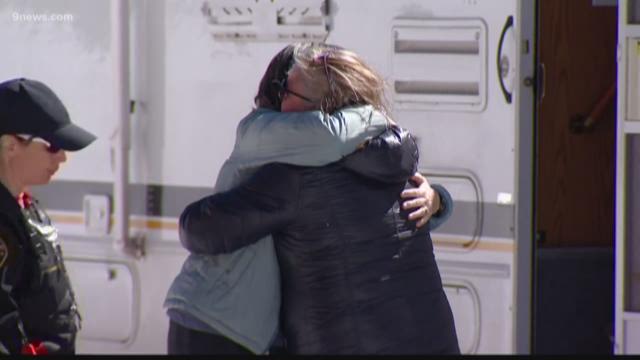 The body of a Denver preschool teacher who has been missing for more than a week was found Thursday.

Peter McInerney, a teacher at the Children’s Center at Park Hill United Methodist Church, did not report to work on Feb. 20, according to a letter the school’s director sent to parents. McInerney was last seen on Sunday, Feb. 18.

McInerney's body was found near Jones Pass, outside of Berthoud Falls. His vehicle was found covered in snow near a trailhead in the same area last week.

Last Friday, Undersheriff Bruce Snelling with the Clear Creek County Sheriff’s Office said a hiker and skier found McInerney’s backpack and spot beacon up on a ridge. His body was found just south of this discovery.

Paul Woodward, mission coordinator for the Alpine Rescue Team, confirmed a team of eight rescuers and a dog had joined the search for McInerney on Saturday. He said conditions were difficult on Saturday with below zero temperatures and 60 mph winds.

Crews were able to resume a fourth day of searching on Thursday with better weather conditions. According to a press release from the Sheriff's Office, Thursday's search included 22 members of an alpine search team, two dogs, four snowmobiles and two snowcats.

The search began around 9 a.m. After finding McInerney's body, they began working to recover him.

Some sad news to pass along. The body of missing Denver preschool teacher Peter McInerney was found near Jones Pass. Rescue crews are working to recover him now.#9NEWS pic.twitter.com/8gGuER2XQy

McInerney is described as a “long-time” teacher at the Children’s Center. The school and childcare center on Montview Blvd. serves children from ages three to twelve.

The letter sent home to parents said McInerney had “never been so much as late for a day of school.” It also said he was known to enjoy "solitary cross-country skiing.”

McInerney's cause of death is currently under investigation.