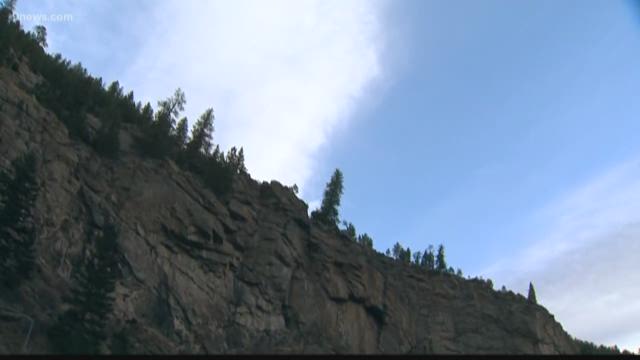 Jefferson County sheriff's deputies have found the body of a missing teen in Clear Creek County.

A sheriff's office spokesperson says the family of 18-year-old Sawyer Dow reported him missing at around 10:40 a.m. Saturday. They had last spoken with him at around 6 p.m. Friday.

In a Tweet late Saturday night, Mullen High School announced that Dow was a senior at the school.

It is with great sadness that our Lasallian community has experienced great loss with the death of senior Sawyer Dow. Eternal rest to Sawyer, and Divine consolation to his family. We are in His Holy Presence. #ripsawyer

Deputies searched near mile marker 265 on Highway 6, west of tunnel 1, after his car was found in that area. Dow's body was found some time between 1 and 1:30 p.m., according to the spokeswoman.

Foul play is not suspected.

The cause of Dow's death will be determined by the coroner.