The Arapahoe County bomb squad was called to investigate after a man walked into the DA's office and said there was a bomb in his car. 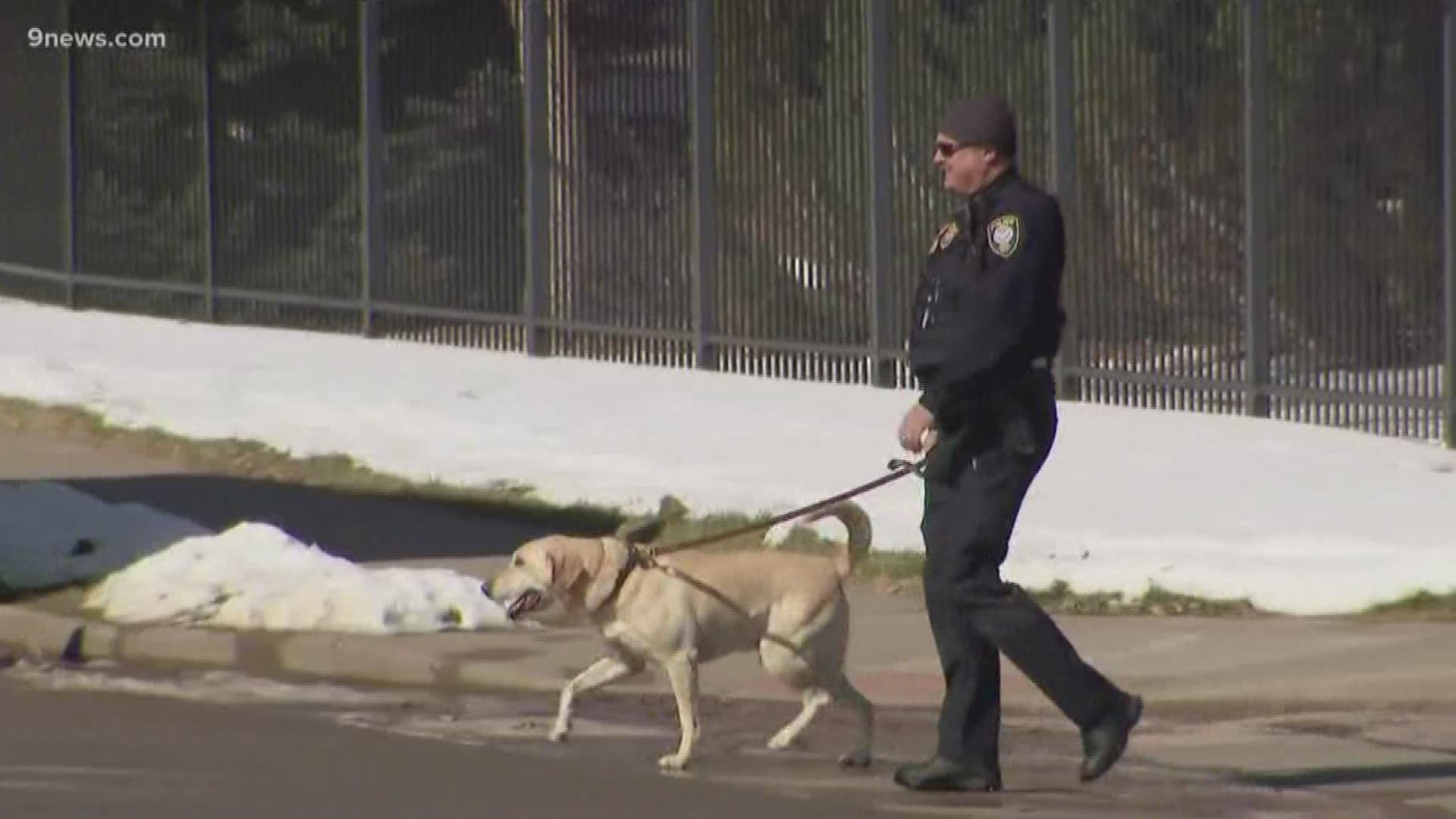 CENTENNIAL, Colo. — A 25-year-old man is in custody following a report of a suspicious device at the Office of the District Attorney for the 18th Judicial District in Centennial, according to the Arapahoe County Sheriff's Office (ASCO).

ACSO said a man walked into the building, which is located at 6450 S. Revere Parkway, at about 12 p.m. Thursday and said a bomb was in his car.

Police and a bomb squad were called to the scene to investigate. A robot was also used to check the passenger seat of the vehicle, ACSO spokesperson Deborah Sherman said, but no device was found. 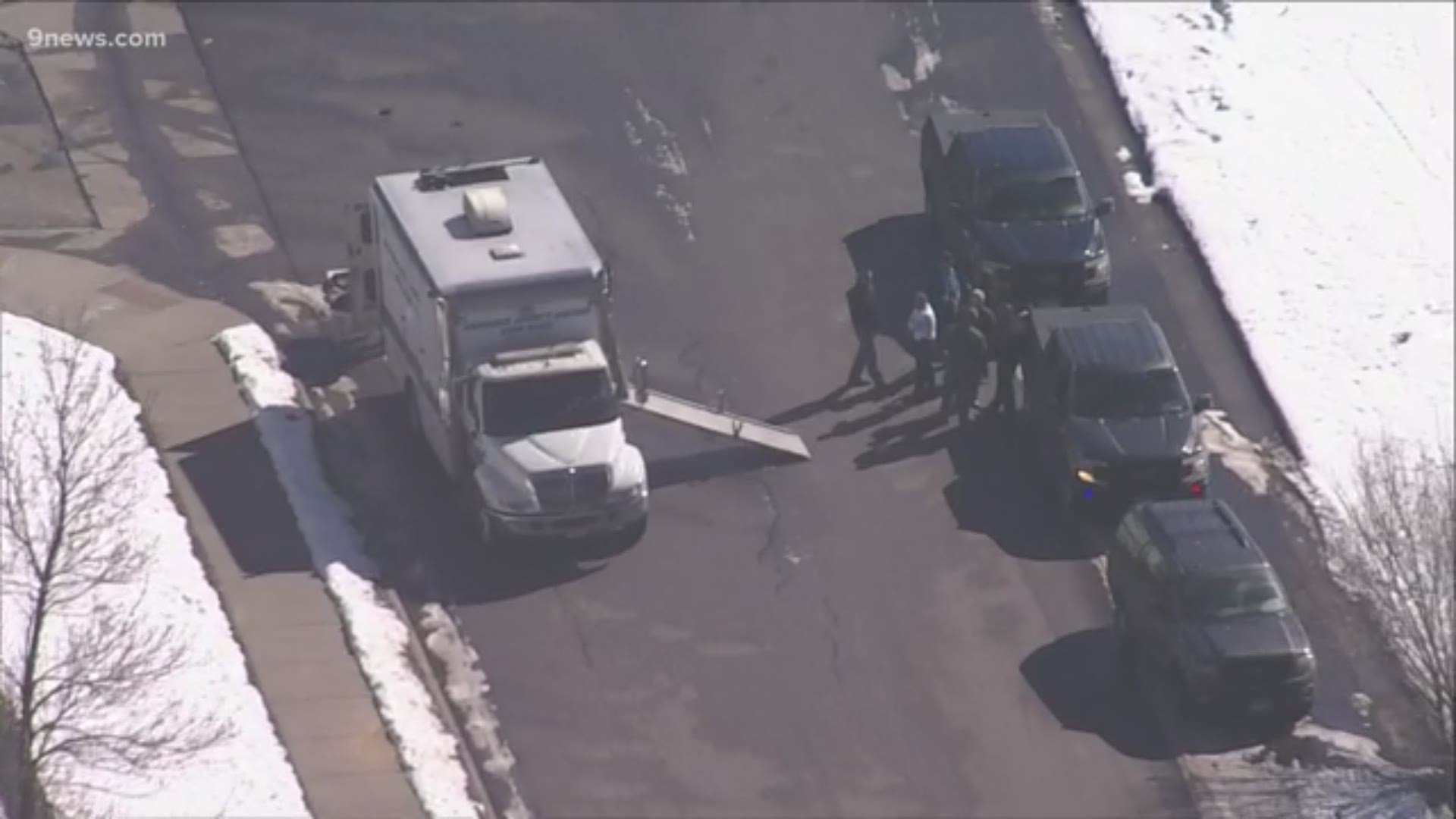