South Boulder Road was closed at Foothills Parkway after the crash. Boulder Police said the driver stayed at the scene. 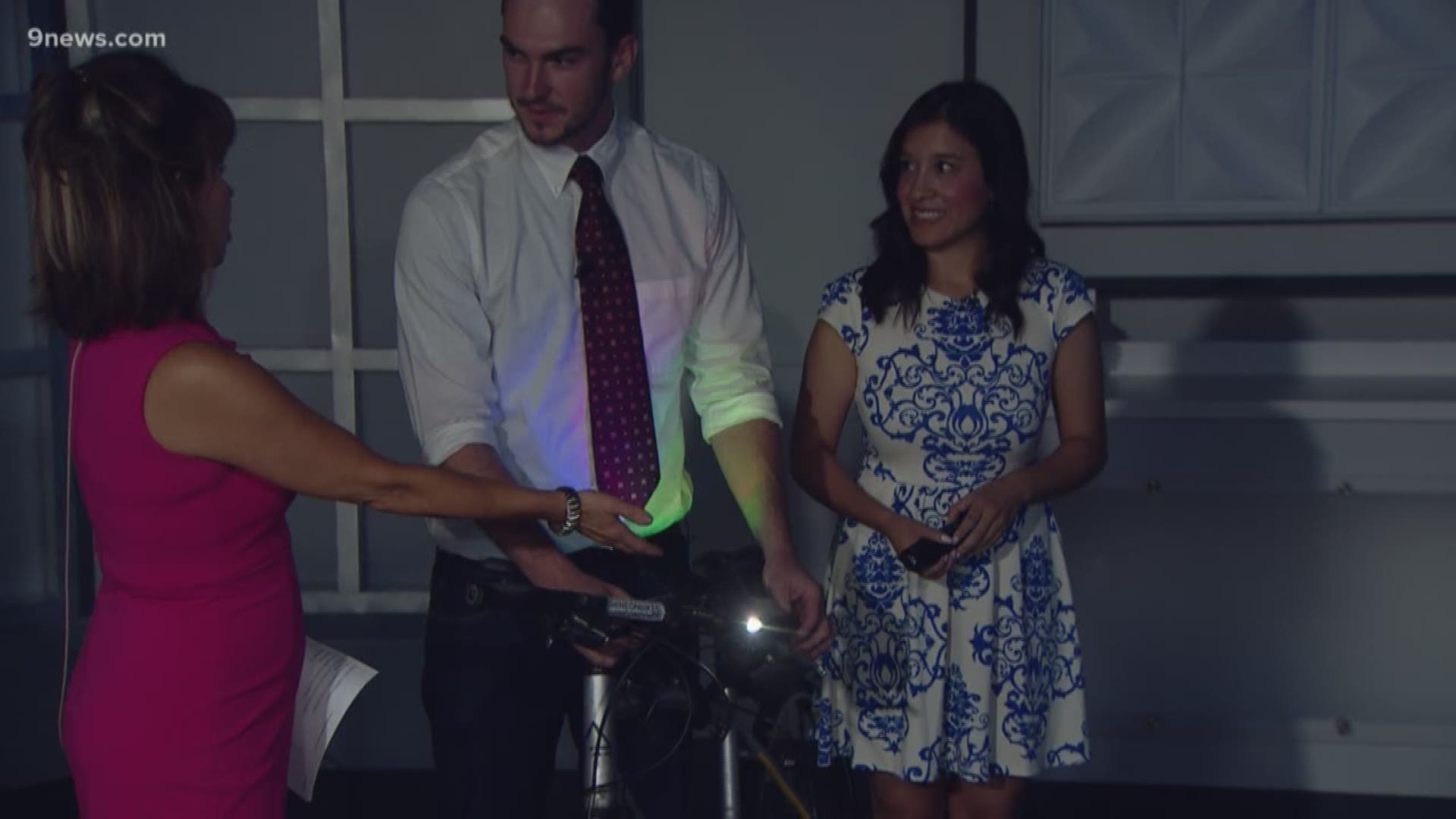 BOULDER, Colo. — A stretch of South Boulder Road was closed Thursday afternoon while the Boulder Police Department (BPD) responded to a crash that left a person riding a bicycle dead.

According to a BPD release, a car heading east on South Boulder Road hit a bicyclist who had ridden directly into traffic near Manhattan Drive just after 3 p.m.

The cyclist was taken to a hospital and was pronounced dead, BPD said.

BPD said the driver stayed at the scene and was cooperative with police, and that there is no initial indication of impairment or distraction.

>The video above originally aired in 2019. It's about a bicycle light invented by students at the University of Colorado to improve safety.

South Boulder Road was closed between 55th Street and Foothills Parkway and was not expected to reopen for at least a few hours, according to BPD.

Police are asking anyone who witnessed the crash or the events leading up to it to call 303-441-3333.