The crash happened along Highway 119 at 34th Street in Boulder. 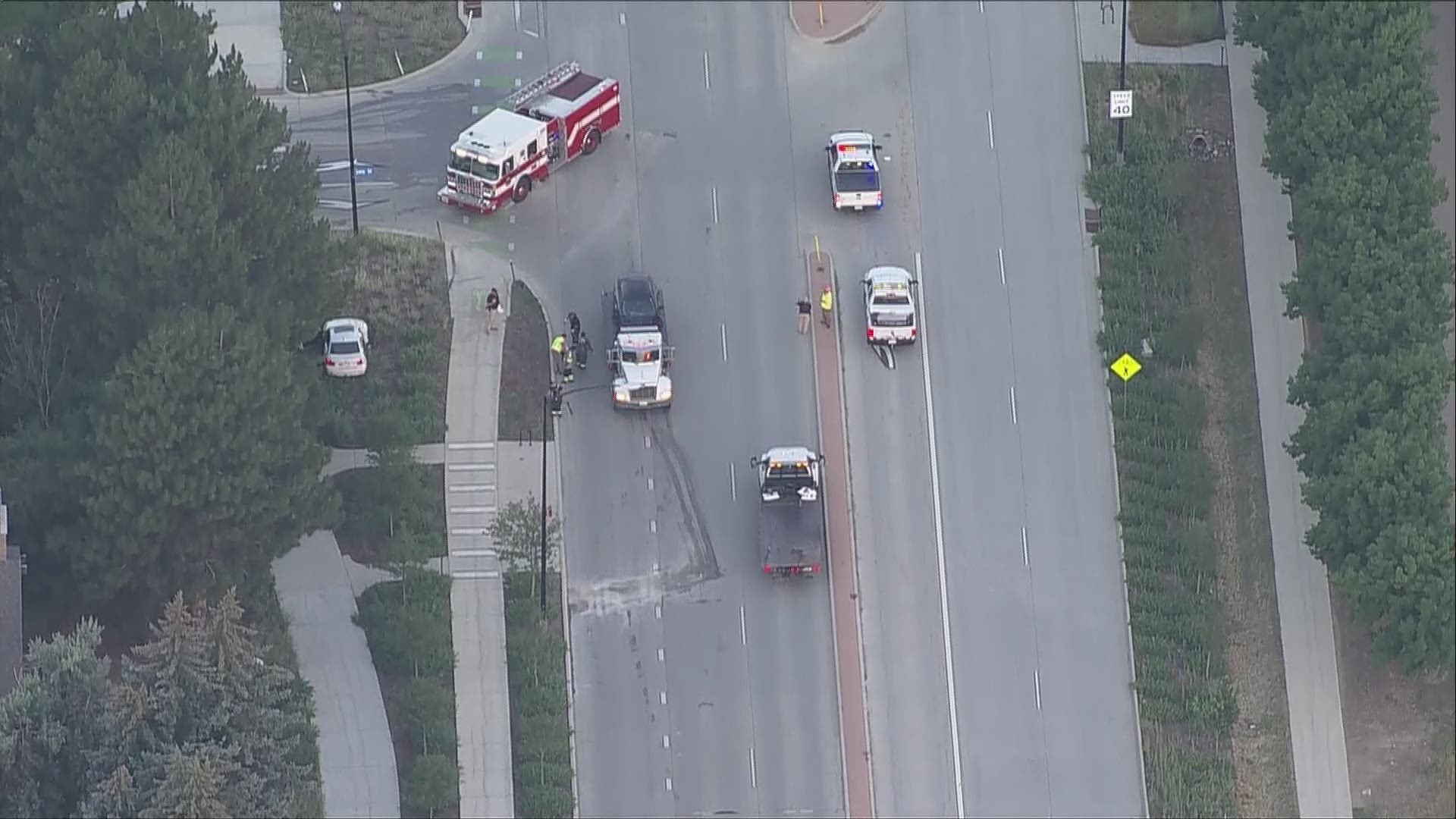 BOULDER, Colo. — Two people were killed in an overnight crash along the Diagonal Highway in Boulder on Monday.

Boulder Police (BPD) are investigating the two vehicle crash that happened just before 11:30 p.m. on Highway 119 at the intersection of 34th Street.

A BMW sedan was driving westbound along the highway and turned southbound at 34th Street, according to police. A Nissan Altima driving eastbound was struck by the BMW, police said.

Two passengers in the BMW, a 53-year-old man and a 56-year-old man, died at the scene, BPD said. The driver, a 79-year-old man, was taken to the hospital with critical injuries, according to police.

The driver of the Altima, a 21-year-old man, was taken to the hospital with non-life threatening injuries, police said.

The cause of the crash is still under investigation, according to BPD.

The names of the deceased will be released by the Boulder County Coroner's Office once next of kin have been notified.

RELATED: U.S. 6 back open in Clear Creek Canyon after fatality