“In this economy, it’s not hard to find a job. What’s hard is to keep that job.” 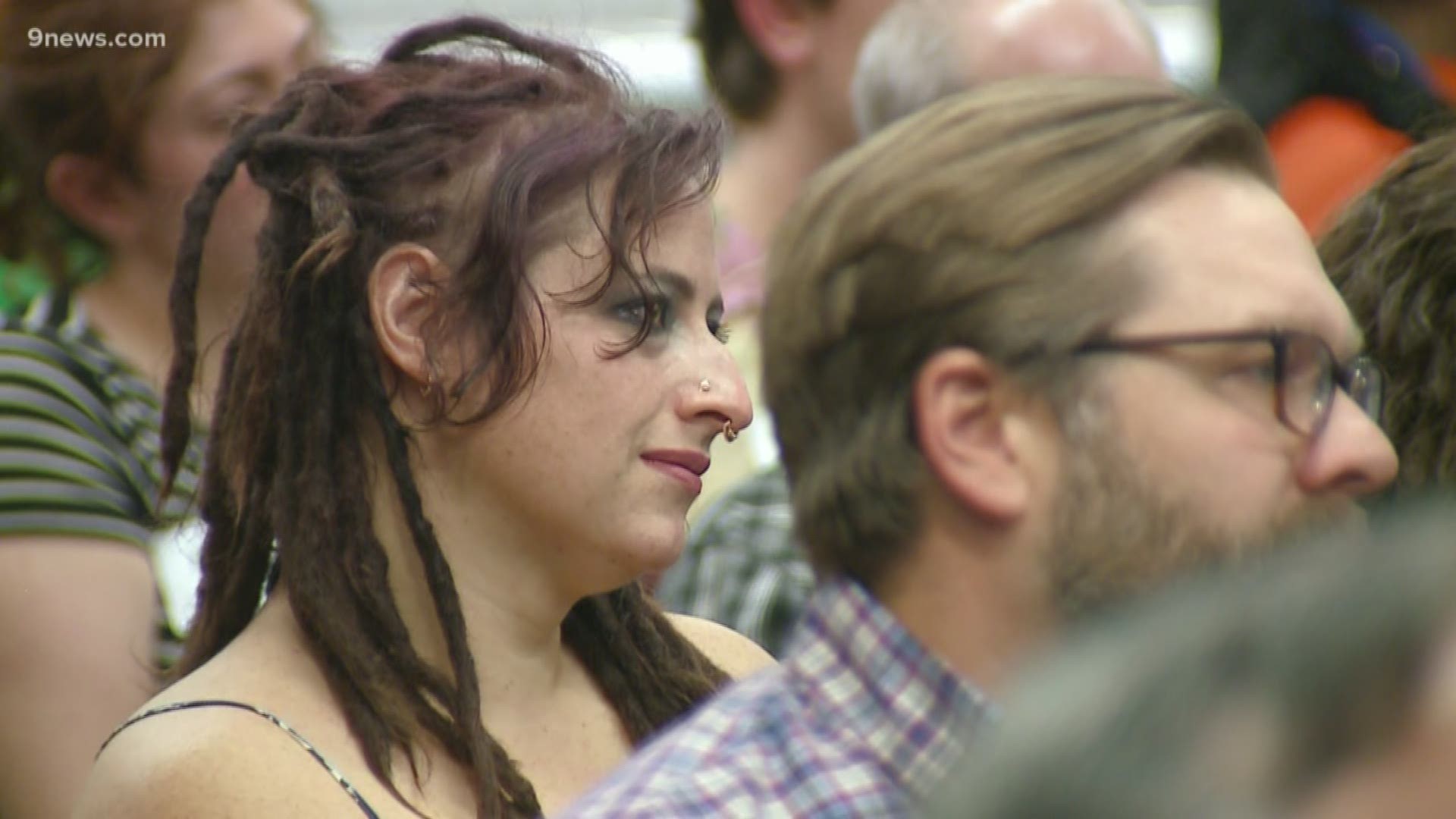 BOULDER, Colo. — On Wednesday night, a crowd settled into their seats at an event space in east Boulder to celebrate.

One year ago, 36 people in that crowd didn’t have a home or a job.

“I spent a lot of time trying to find something like this. And, man, this is it. These folks are the real deal,” said David Dooley, who spent four years homeless. “I really just had some personal issues that blew up in other ways. Addiction, poor ability to maintain relationships.”

He said he walked away from his marriage and moved from shelter to shelter, eventually winding up at Bridge House in Boulder.

That's when he took advantage of the organization’s offer: a job through it’s catering or landscaping businesses and housing help.

“We believe that the opportunity for folks to get back to work is going to be key,” said Bridge House CEO Isabel McDevitt, adding that 80% of the Denver Metro’s homeless population is unemployed. “In this economy, it’s not hard to find a job. What’s hard is to keep that job.”

For the last year, the 36 graduates of Bridge House's program have been given a chance at stability. Housing plays a crucial role according to McDevitt.

She said there are an estimated 4,300 single people experiencing homelessness in the Denver metro area. Most of them don’t qualify for housing, according to McDevitt.

“What we know is 75% of people on the streets are not eligible for housing programs," she said. "So, we are working with folks that have the capacity and desire to get back to full-time work but have barriers to doing so immediately.”

Dooley spent his time in the program working with Open Space Mountain Parks.

And building up his resume allowed him to get back to something he said is even more rewarding.

"I have my [Registered Nurse] license back and I am working!” he said, continually praising Bridge House for giving him the chance to earn a paycheck and start helping people again. “They do what they say. They're passionate. Their work is proven.”