Boulder man will row from San Francisco to Hawaii

He hopes his journey will help inspire people, improve access to education, and clean the ocean. 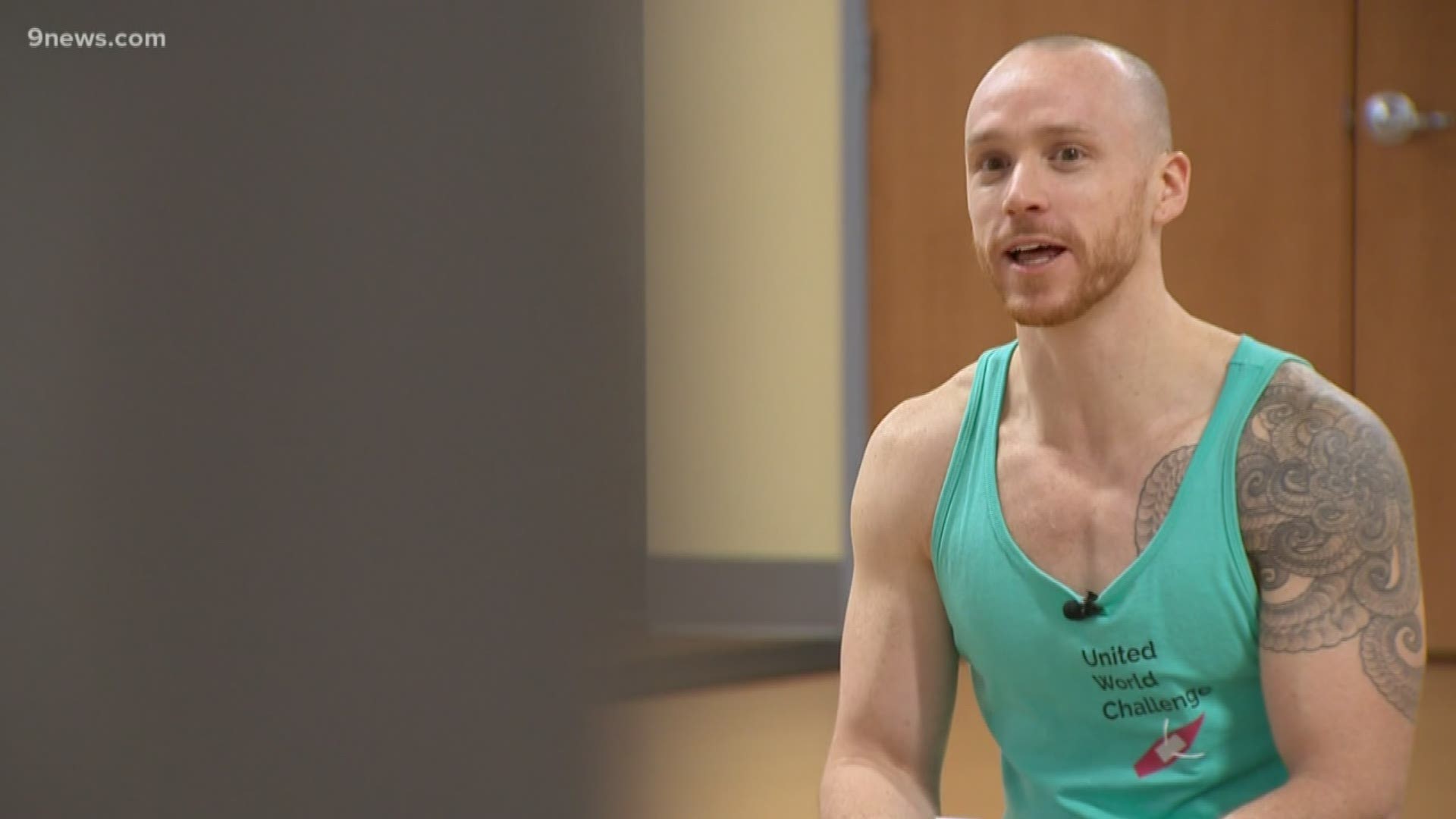 DENVER — Sundays can be busy: getting to church, squeezing the last bit out of your weekend with a nice brunch, or hitting the gym – hard.

“Welcome back to leg day,” said Karen Kish, Tez Steinberg’s trainer at Colorado Athletic Club in Denver. She’s pushing the Boulder man to get him ready for an epic trip.

“I have him doing step-ups so that when he is sitting down for long periods of time rowing he’ll have the support he needs,” Kish said.

“I am training to row a 23-foot boat from San Francisco to Hawaii. (About) 2,500 miles solo and self-supported,” Steinberg said.

He’s an experienced endurance athlete having raced in triathlons, long-distance cycling and ultra-marathons. But ocean rowing is new territory for Steinberg.

“I have no sailing experience," Steinberg said. "Thankfully this isn’t sailing. This is rowing, but I also don’t really have any rowing experience.”

His carbon-fiber boat is just about built. Once complete it will have pretty much everything he needs for the two- to three-month journey.

“It has everything I need in it. Solar panels. A big battery bank to run my navigation, communication equipment, and produce my drinking water,” he said.

There are even two watertight cabins if he actually decides to sleep.

Steinberg began doing these endurance events to combat depression about 10 years ago, he said. He hopes this journey will inspire other people to push their boundaries.

“We all have an ocean, something in our life that seems insurmountable, but stroke by stroke you can do something that seems impossible,” Steinberg said.

He is also raising money to provide a couple of scholarships to his alma mater United World Colleges. Along the way, he will encounter a pile of ocean trash roughly two times the size of Texas.

“The great pacific garbage patch is an area of floating marine debris that is mainly plastic, but other things as well,” he explained. “It’s directly between California and Hawaii, so I’ll row right through it. What I’m looking to do while I’m out there is take photos, videos of the plastic I come across and share ways we can all be part of the solution.”

Back to Steinberg's training – rowing machines have no place in his work-out routine.

"We actually don’t use those too often," Kish said. "We simulate what he does with the weight equipment. We’re just picking apart all the different areas in his body he’s going to be using a lot."

Once his boat is finished he'll spend about six weeks rowing it around San Francisco Bay.

Steinberg is preparing himself mentally as much as he is physically for what he’s named the "United World Challenge."

“I know it will be scary. There’s only so much I can do to prepare for the external threats," he said. "It’s just trying to get to know myself better because ultimately there’s no hiding from myself out there.”

Once his boat is ready Steinberg will be waiting for the right weather conditions to shove off. He hopes to start in April or May. He isn’t a guy who sits around for long, and doesn't anticipate much rest after he finishes the trip.

“No doubt by the time I arrive I’ll have conjured up some other ridiculous project to do.”

Here are a few ways you can follow the progress of United World Challenge, and help Steinberg on his Journey: