Boulder Police confirmed in a release Friday morning, that the body that was recovered from Martha's Couloir was that of officer Ashley Haarmann. 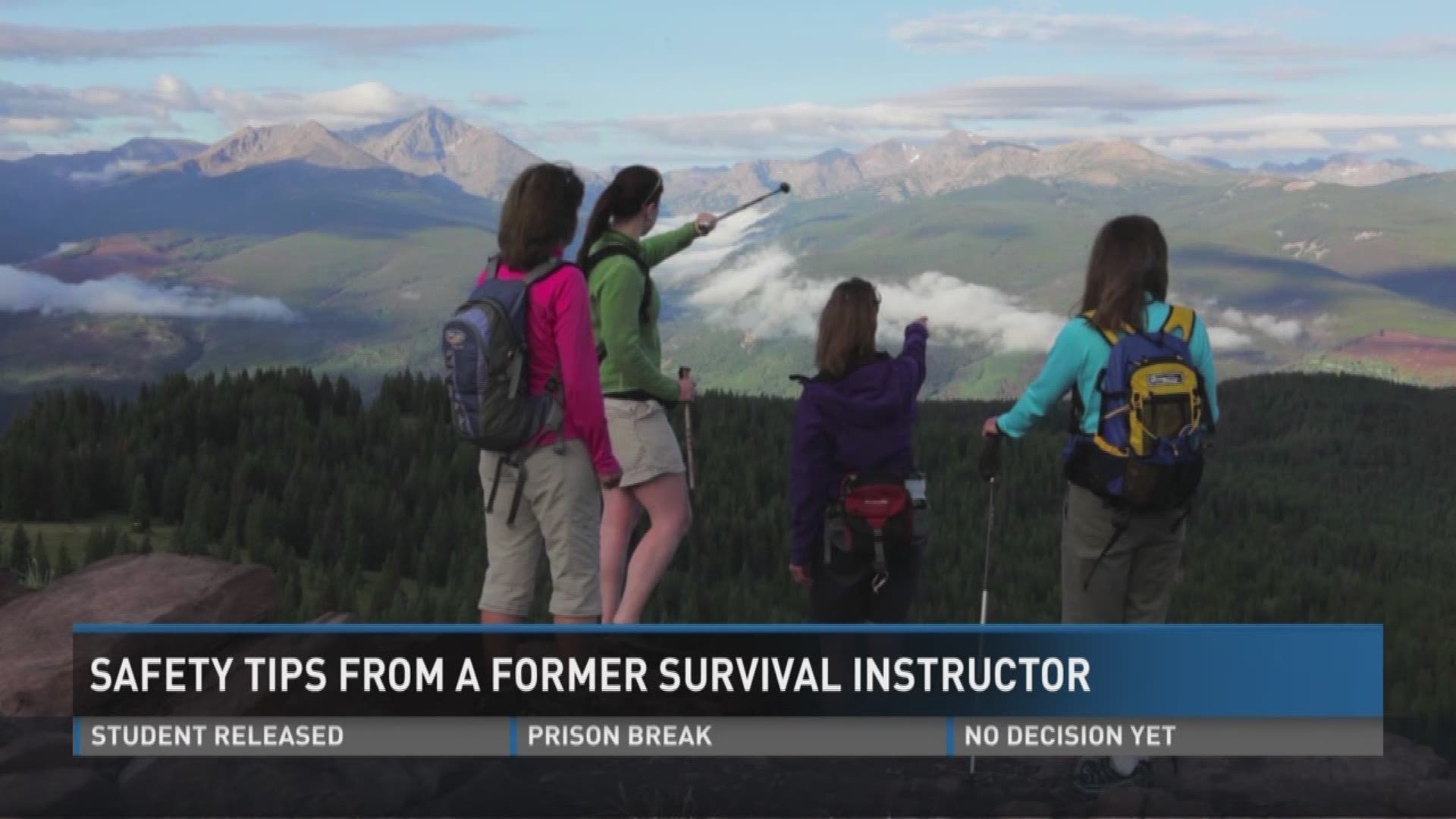 The 35-year-old woman was positively identified as officer Ashley Haarmann, according to Boulder Police (BPD). Haarmann was hiking in the park Thursday when she fell from a treacherous part of the mountain path, police said.

Haarmann had worked for BPD for the last year and a half, according to the department.

>Video above is a 9NEWS story from 2017 about hiking safety.

Thursday afternoon, park rangers were notified by a family member, that they had received information of an emergency via a satellite communication device, according to Kyle Patterson with RMNP.

Search and Rescue team members got to the location at about 4:45 p.m. and were assisted by members of the Mesa Verde Interagency Helitak crew, who provided an aerial search of the area, Patterson said.

BPD Chief Maris Herold sent members of the department to the park to make sure Haarmann was covered with an American flag until she was escorted to the Boulder County Coroner's Office Thursday night.

"Our Department is again mourning the loss of a friend, coworker and dedicated public servant," Herold said, "Ashley was doing something she loved yesterday, and though it's not much, I hope we can take some solace in that."