The city received 269 complaints between July 3 and 5, according to a city spokesperson. 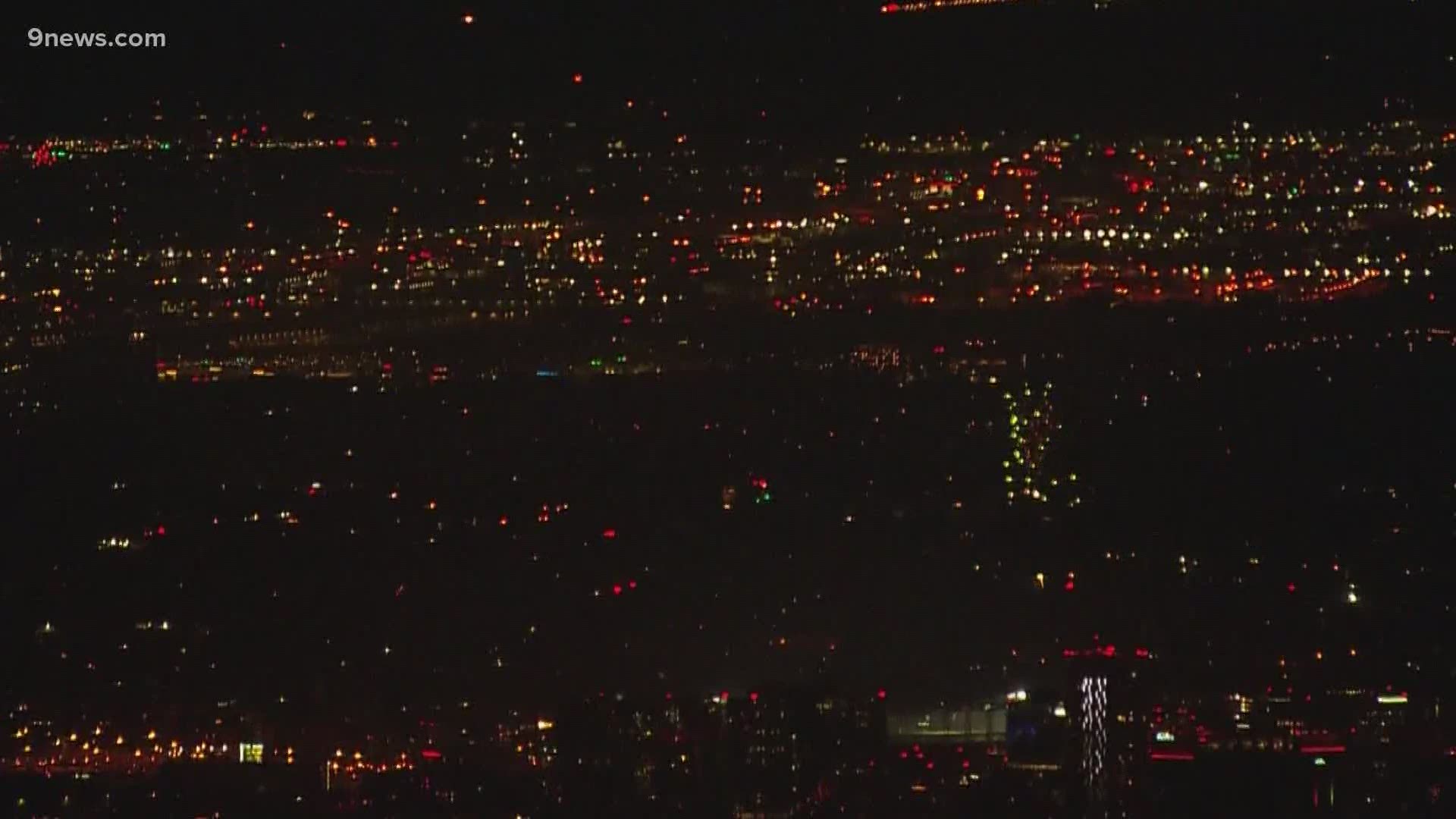 BOULDER, Colo. — With most professional July 4 events canceled this year due to concerns over COVID-19, the City of Boulder saw a big increase in complaints of residents firing off their own fireworks.

Law enforcement and fire agencies across the Denver metro area were busy this past weekend responding to reports of illegal fireworks and fires caused by those fireworks.

In Boulder, fireworks are illegal to use or possess in city limits, including in parks and open spaces. Still, the city went from 70 complaints of fireworks last year to 269 between Friday and Sunday, according to data provided by a city spokesperson.

That was an increase of 384% in complaints.

Credit: City of Boulder
The Boulder Police Department responded to 269 reports of illegal fireworks between July 3 and 5, which was a big increase over 70 reports last year, according to the City of Boulder.

The map above, provided by the City of Boulder, shows where complaints were made in the area. It doesn't include citations, the number of which should be available in a few days, the city spokesperson said.

>> Above: 9NEWS report from July 6 on illegal fireworks in the Denver metro area.

There was a cluster of complaints in the Hill neighborhood, west of the University of Colorado Boulder campus. Otherwise, the map shows the complaints disbursed throughout the city.

The breakdown of complaints by day:

The City of Boulder reminded residents before the holiday that fire danger was high and that officers and rangers would be increasing patrols, issuing citations and confiscating fireworks.

Other municipalities in the Denver metro area also dealt with an abundance of fireworks complaints.

The Denver Police Department said that they received 532 reports of illegal fireworks on Saturday, and South Metro Fire Rescue said they responded to about 30 incidents, including eight brush fires, from Saturday into early Sunday.