This comes after ten people were killed in a shooting at a Boulder King Soopers last month. 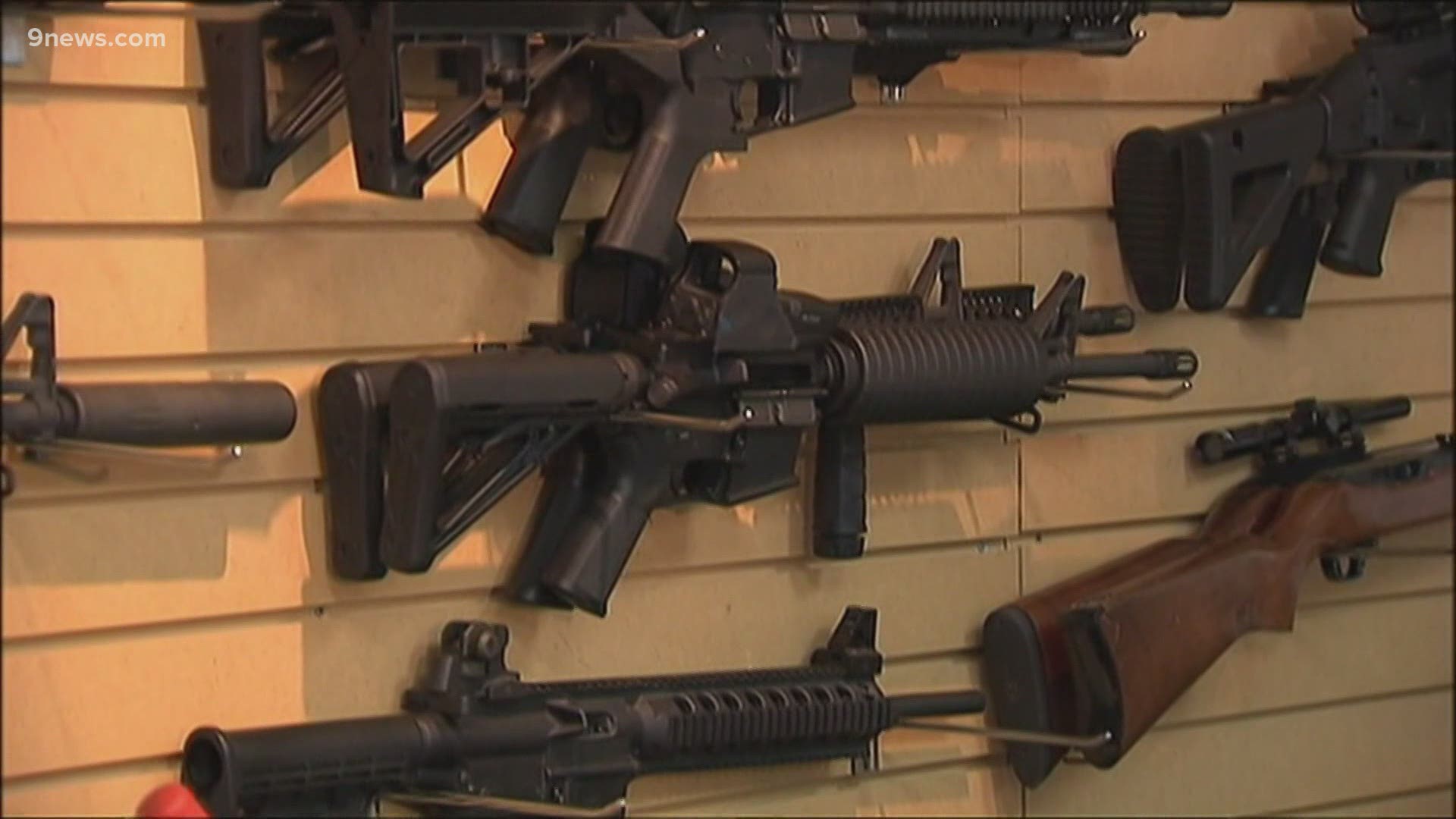 The resolution supports things like a waiting period of at least six days for gun purchases, universal background checks and a ban on assault weapons.

It also supports appealing the district court's decision to lift the city's assault weapon ban that was put in place in 2018. A judge ruled last month a city can't ban the possession of assault weapons because state law says local governments can't do that.

City Council members said that they ran the resolution by Giffords, an advocacy and research organization focused on promoting gun control, to get feedback on the wording of the resolution. They also said they have had discussions with state legislators about it.

City council members said they wanted to emphasize measures within the resolution that could have prevented the mass shooting at King Soopers.

Ten people were killed at the Boulder grocery store on March 22 after a suspect opened fire at the King Soopers on Table Mesa Drive.

The Boulder Police Department (BPD) said Officer Eric Talley, 51, was killed in the shooting – he was the first officer to respond.

These are the names of all 10 victims: